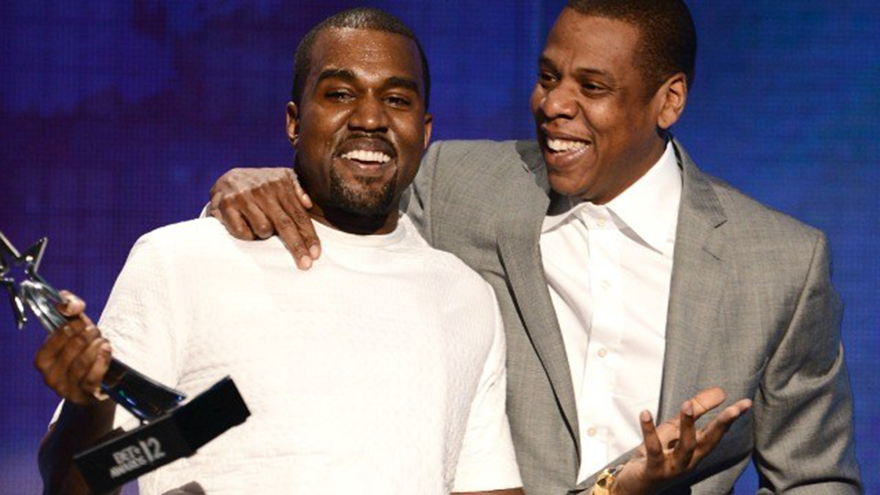 The Life of Pablo musician has parted ways with Jay-Z’s Tidal. Sources say the music streaming company owes him more than US$3 million.

The musician was also unhappy that Tidal refused to award him a bonus for attracting 1.5 million new subscribers – a feat the streaming company achieved through the release of The Life of Pablo exclusively on Tidal, reports TMZ.

In addition, the music service has also refused to pay the rapper for his music videos on Tidal.

West’s lawyer allegedly sent two letters to Tidal, the first saying that the company has breached the terms of West’s contract. The second letter declared that the music service company’s contract with West is over.

Sources tell TMZ that Tidal’s response to the rapper’s accusations is that West did not deliver the music videos stipulated by their contract.

Tidal, currently owned by musician, Jay-Z, has not been without its fare share of controversies. Months into its launch, doubts were raised about its longevity seeing as to how Tidal entered a game in which key players were the likes of Spotify and Apple Music.

The waves that are crashing down hard on the music streaming service is hardly surprising, in light of Tidal’s shaky position in the market, and the fact that Jay-Z dropped a diss track about Kanye West titled “Kill Jay-Z” on his new album 4:44.