Here’s why Kanye’s approach to Donda is brilliant

Here’s why Kanye’s approach to Donda is brilliant

The lead-up to Kanye West’s Donda release has been nothing short of dramatic. Convinced that there’s method to the madness, we ran a Straat Talk poll. Turns out 68% of you agreed. 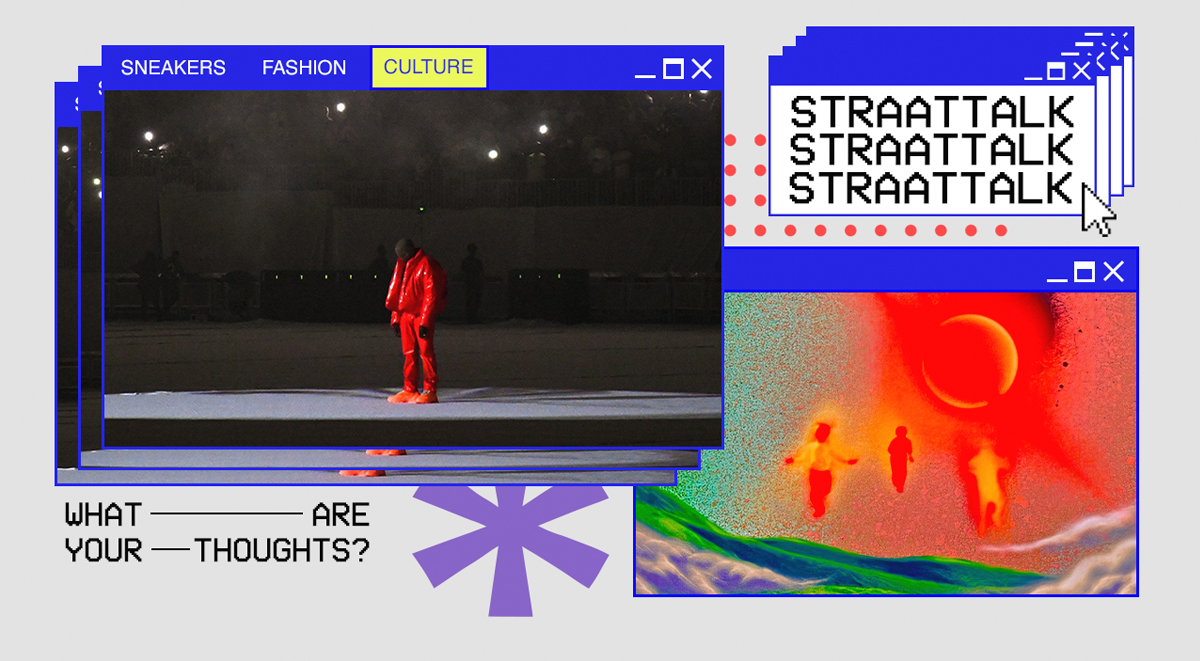 Kanye West’s 10th studio album, Donda, has had three official release dates so far. If all goes well, the album will drop on August 5 at 9pm Eastern Standard Time (that’s August 6, 9am Singapore time). But if fans thought the multiple false launch dates and leaked feature lists were a roller coaster ride, they learned at the Donda listening party that the surface of chaos surrounding this album had barely been scratched.

The lead up to release of Donda: Kanye drops Donda on August 6

The July 23 listening party at the Mercedes Benz Stadium in Atlanta was headline-grabbing for good reason. Far from it being a complete show, the event was more like a preview of parts of an incomplete album. Fans who attended the live event would’ve paid somewhere between US$20 to US$50 to enter, a move that 57% of respondents on our latest Straat Talk poll felt was not cool. On July 24, social media star DJ Justin Laboy, one of the few people Kanye invited to listen to Donda in his studio, tweeted that the release had been shifted to August 6. “He wants to give his fans the best possible product without rushing anything,” wrote the DJ.

About 73% of our respondents found this move acceptable. But @kang__john hit back by asking, “Do we pay for the pre-launch of a restaurant?”

Whatever the case, Kanye has changed the history of album releases as we know it. Not only was the original listening party an opportunity for the rapper to test the water by observing the reactions of not just his fans, but also the media. With these early impressions, he’s now able to fine-tune Donda to perfection. A move 68% of our respondents agree was brilliant.

In the days since the original listening party, Donda has generated a ton of press. Kanye moved into the Mercedes Benz Stadium while working towards completing the album. Reports allege that Kanye is paying US$1 million in rent per day for a tiny barebones room, table for equipment and a TV screen. He was later spotted walking around the stadium during a soccer match in the same outfit he wore to the listening party. All this served to build yet more intrigue around the release.

Anyway, a recent Instagram post by Kanye West himself says that the album will drop August 5. On the same day, Ye will also be having a second listening party at 9pm EST (August 6, 9am SGT) for the (hopefully) completed album.

But not everyone has the patience for these antics. 61% of our Straat Talk respondents say Kanye’s delayed release is gimmicky. At least we’ll have something to talk about if the August 6 release date turns out to be dud.

And as we publish this, Kanye has just sprung a pre-listening party livestream on Apple Music.