We travel to KL to experience the Sneaker Swap Meet organized by the KLKiX. It was sneakers and sneakerheads galore. 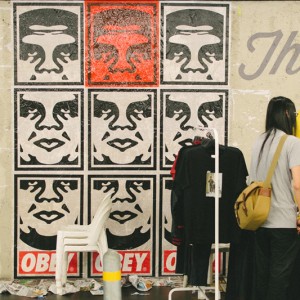 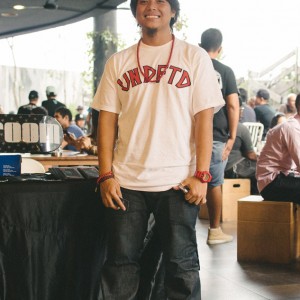 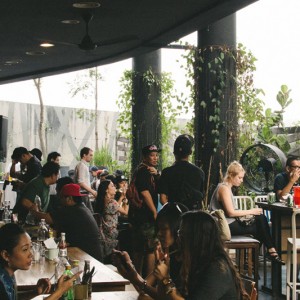 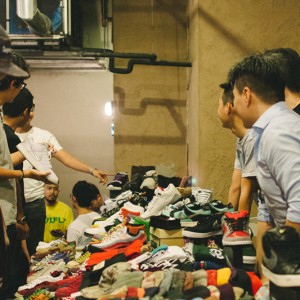 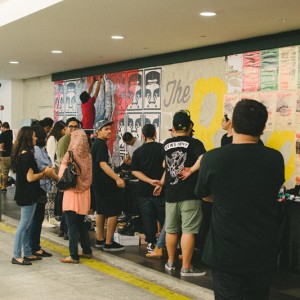 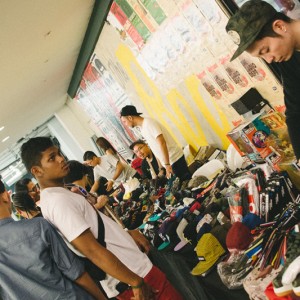 As we approached The Bee, a trendy bistro-bar at Publika shopping mall in Dutamas, we knew we had come to the right place.

The Sneaker Swap Meet packed a lot of heat and we aren’t just talking about the general humidity of the tropics or the Sunday grill that was getting started in the outdoors area. People were decked out in their streetwear best, music by Twilight Actiongirl’s DJ Bunga and DJ Chaseylain was kickin’, and oh, the amount of Supreme… 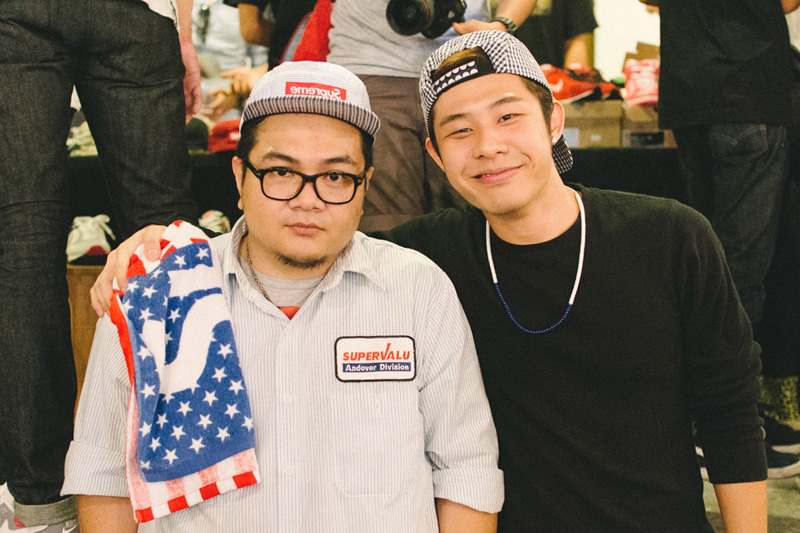 The Sneaker Swap Meet ran like a well-oiled machine, but let’s not forget that the organizers have been doing this for a long time, only on a much smaller scale.

KLKiX head honcho, Azuwan, said, “I’ve been talking about doing a big one for a long time but never got around to doing it till now.”

The KL sneaker community is divided into two camps – the self-titled “old cats” who have eased into a mature state of passion and appreciation for both OG models and new makes alike, and the younger ones who sit before the computer trawling eBay and sneaker forums for their next acquisition. DJ Bunga, resident DJ at Zouk KL, who considers himself part of the “old cats”, said, “I don’t get kids who sit in front of the computer all day looking at shoes. I don’t get the sneaker geeks.”

But no matter – both the old school and the new wave collectors are good business for the sneaker retailers and e-tailers, but none could be happier than the resellers.

Apart from sneakers, the KL community is clearly currently obsessed with Supreme. Camp caps were going for 300 to 350RM on average at the Meet and people were dropping ringgit on them without batting an eyelid.

With hourly sneaker giveaways and booths selling the latest releases and previous seasons’ grails, the Sneaker Swap Meet was definitely the place to be. The beer, barbecue and the cool people we met were the icing on the cake.