Made in Singapore: People’s Champ Shop, a Sneaker Customization Trio

Made in Singapore: People’s Champ Shop, a Sneaker Customization Trio

In this series, we talk to a new wave of sneaker customizers coming out of Singapore. This week, we feature People’s Champ Shop, started by twin brothers and their best friend. People’s Champ Shop was founded by three like-minded sneakerheads — twin brothers See Seng Tiong and See Seng Yang, along with their best friend Bernard Lim — while they were still completing their tertiary education. A common love for basketball, coupled with a desire to rock the court with the same shoes that their favorite players wore, got them hooked on sneakers and eventually paved the way for them to pool their resources together and create custom kicks.

What made you interested in sneaker customization?
Seng Tiong: We do not come from well-to-do families, but we really like sneakers a lot. Because of this, we really wanted to have shoes that were exclusive yet affordable at the same time. That was how we developed the interest in customizing sneakers. We figure that instead of following trends and getting the most popular shoe on the market, like the adidas Yeezy Boost, why not save some of that money up and customize a shoe that is tailored to your liking?

What type of designs do you specialize in?
We focus more on creating designs according to what the customers want. The three of us like to do Japan-inspired looks, patterns, or even replicating a particular sneaker’s design and colorway on a different silhouette. 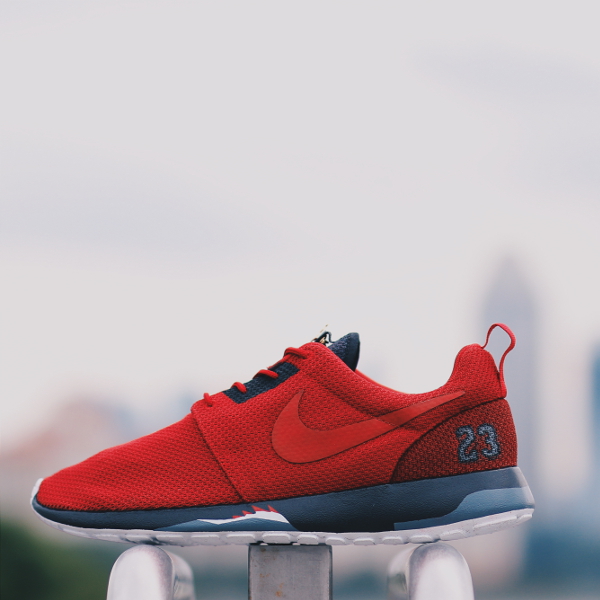 Are there any notable designs that you have produced and are able to show us in pictures?
The Nike Roshe Run “Raging Bull 5’s”, a replication of the Air Jordan 5 “Raging Bull”, recently received plenty of interest especially among the sneaker communities.

How long does it usually take to customize a pair of sneakers?
On average, it takes around two to four weeks to complete. But it really depends on our present workload. If there aren’t a lot of ongoing projects, we can get the orders out very fast. However, during busy periods like Christmas, we may take quite a while to complete the orders.

Which sneaker brands and silhouettes do customers usually want customized?
Customers tend to go with Nike very often, especially the black Roshe Run. Vans are quite popular too. Customers usually order customized sneakers for their friends and loved ones, and will usually request for something that the person likes. The most common request would be to feature superheroes on the sneakers. Have you received any strange requests?
A customer once asked us to do a “My Little Pony” themed Air Huarache. No offense to fans of the show, but we thought that doing that design on a sneaker is kind of weird.

What’s the biggest challenge in customizing sneakers?
The biggest challenge to us is time. We are all serving National Service and are pretty occupied. This has delayed our production and increased the waiting time. But, it’s only a temporary deterrence until we complete our service. 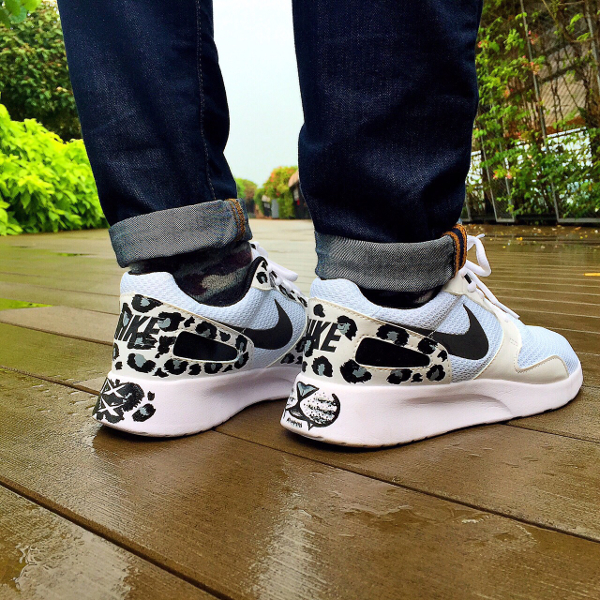 What sort of customization jobs would you not accept?
Something that we are not capable of doing, as well as something that is morally or socially incorrect, like gang signs for instance.

In fact, a bulk of people interested in our services are not sneakerheads. They like the idea of getting a shoe that represents who they are or what they like.