Made in Yogyakarta: Sevenzulu, a Sneaker Customization Duo

Made in Yogyakarta: Sevenzulu, a Sneaker Customization Duo

We continue to broaden our scope and put the spotlight on sneakers customizers from around the globe. This week, we speak to Sevenzulu, a sneaker customization team from Yogyakarta, Indonesia. Sevenzulu was founded in 2012 by Ken Patra. After running it by himself for two years, Ken met Kuswara Mahardika from the Indonesia Sneakers Team (IST) forum, and the rest, as they say, is history. The duo realized they had the same vision and brought their talents together, teaming up to push the boundaries of customized sneakers in Indonesia. We speak to Ken to find out more about Sevenzulu’s work.

What got you interested in sneaker customization?
It started in 2008 when I watched SBTG’s feature video that was published by SneakerFreaker magazine. It showed me how to customize sneakers step-by-step. At that moment, I was inspired to begin customizing sneakers from scratch, starting with my dad’s New Balance 365. After experimenting with my dad’s shoes, I started Sevenzulu and showed my works in the IST forum. Fortunately, I received good feedback, so I continued working on customs. What type of designs do you specialize in?
As a team, Sevenzulu has two different design directions. I love playing with patterns, especially camouflage, and Kuswara prefers elegant and classy designs.

What are some notable works that you have produced?
Nike Air Max 1 “Woodland Warrior”, IST x Sevenzulu “Margasatwa Pack” and Madzulu ZX 507 “Black Snake”. The “Black Snake” custom is quite interesting, because we transformed the adidas ZX 500 by adding a micropacer flap. 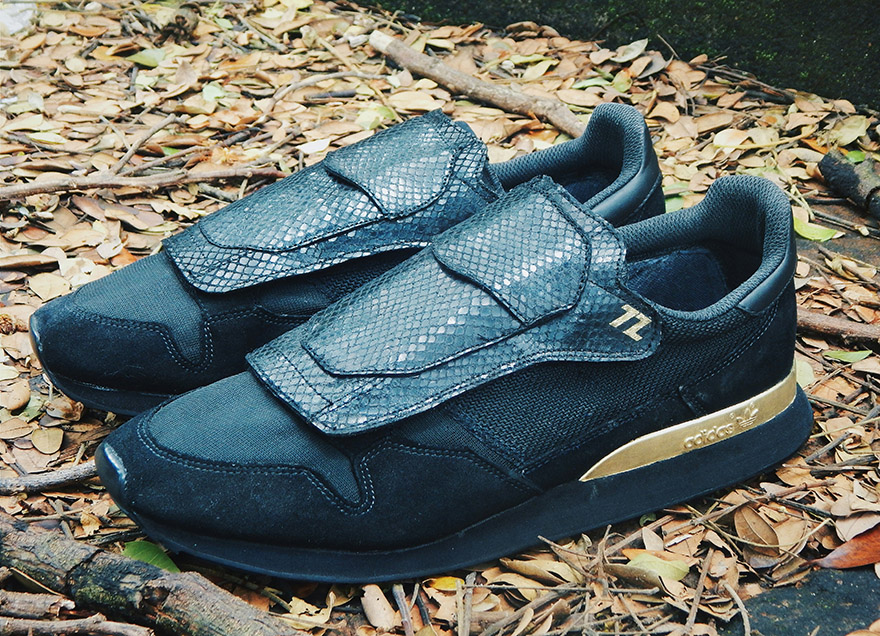 What’s the typical time needed to customize a pair of sneakers?
From two weeks to a month. depending on the complexity of the design and amount of parts required.

Where do the bulk of your customers hail from?
Mostly from Indonesia, and for international orders we had a customer from Australia. We’re hoping to get customers from Singapore after this interview! Is there a trend in terms of the sneaker brands and silhouettes that they usually want customized?
We mostly get Nike and adidas sneakers, with the occasional New Balance and ASICS.

Have you received any strange requests?
A customer requested that we swap his Converse Chuck Taylor outsole with one from the John Varvatos collection. 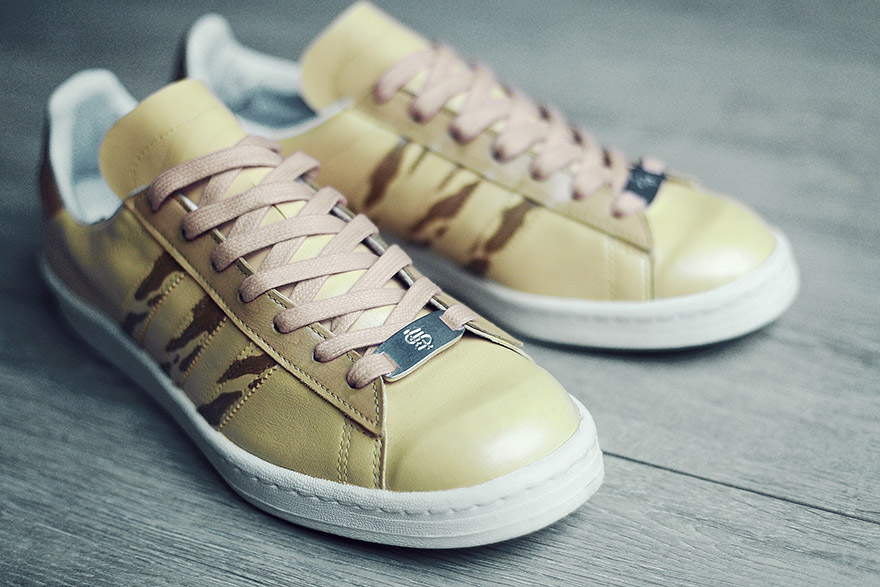 What’s the biggest challenge where it comes to customizing sneakers?
The challenge is to translate what the customer wants, incorporate our style with their idea, then applying it to the sneakers.

What sort of customization jobs would you not accept?
Custom jobs that we definitely will not accept are those that want us to copy the work of other customizers, or one that will cut down the function of the sneaker itself. 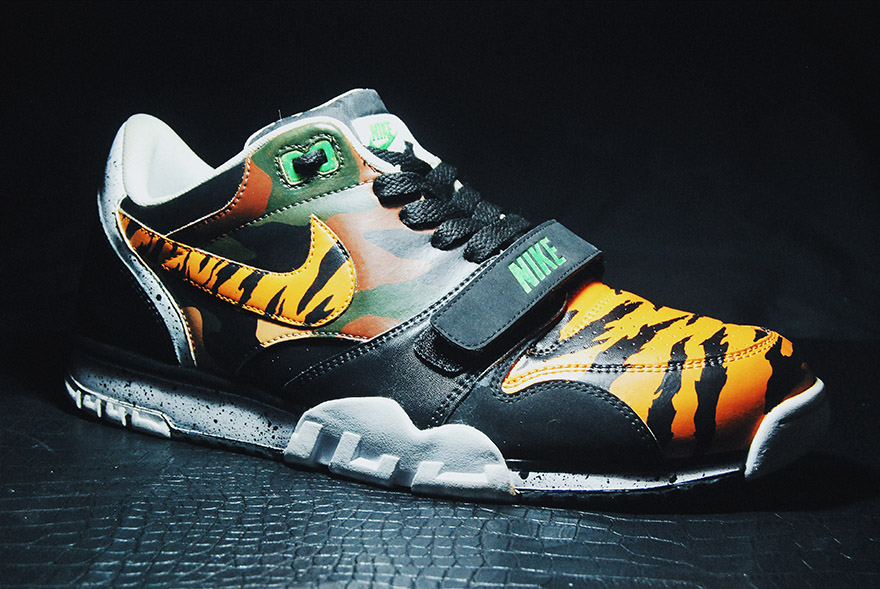 What’s one piece of advice you’d give to an aspiring sneaker customizer?
Don’t hesitate to create your own style.

What are your future plans for the business?
We want to make it bigger in the near future!