Proving that there’s more to life than just sneakers, a man pawns his sizable Air Jordan collection to finance an apartment.

Pawning sneakers is not a new concept, but putting up an entire collection to finance an apartment? That’s almost unheard of, but it’s exactly what a man from Beijing just did. He reportedly pawned over 283 pairs of Air Jordans in exchange for one million yuan (~S$216,775), just to put a down-payment for an apartment before he gets married. 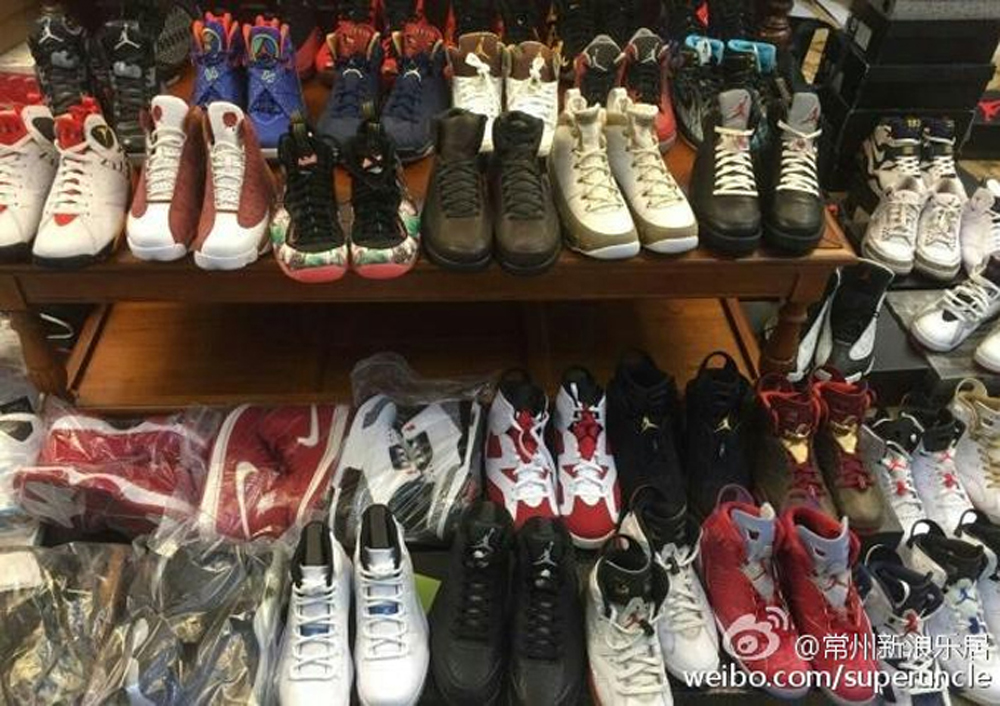 The collection, which took almost 20 years to amass, includes a pair of Air Jordan 13s that were signed by the Chicago Bulls’ three-peat championship team. The actual worth of the sneakers is estimated to be around 1.8 million yuan (~S$390,326), which is the amount that the man will have to pay the pawn shop in two months’ time if he wants to reclaim his prized possessions. In the event that he doesn’t, we’re sure many mainland Chinese sneakerheads will be clamoring for some of the shoes, many of which we suspect are OGs.

What would you give up your entire collection for? Let us know in the comments below.

A Remastered Air Jordan 3 Mocha Could Drop in 2018

Teen Murdered Over a Pair of Air Jordan Sneakers