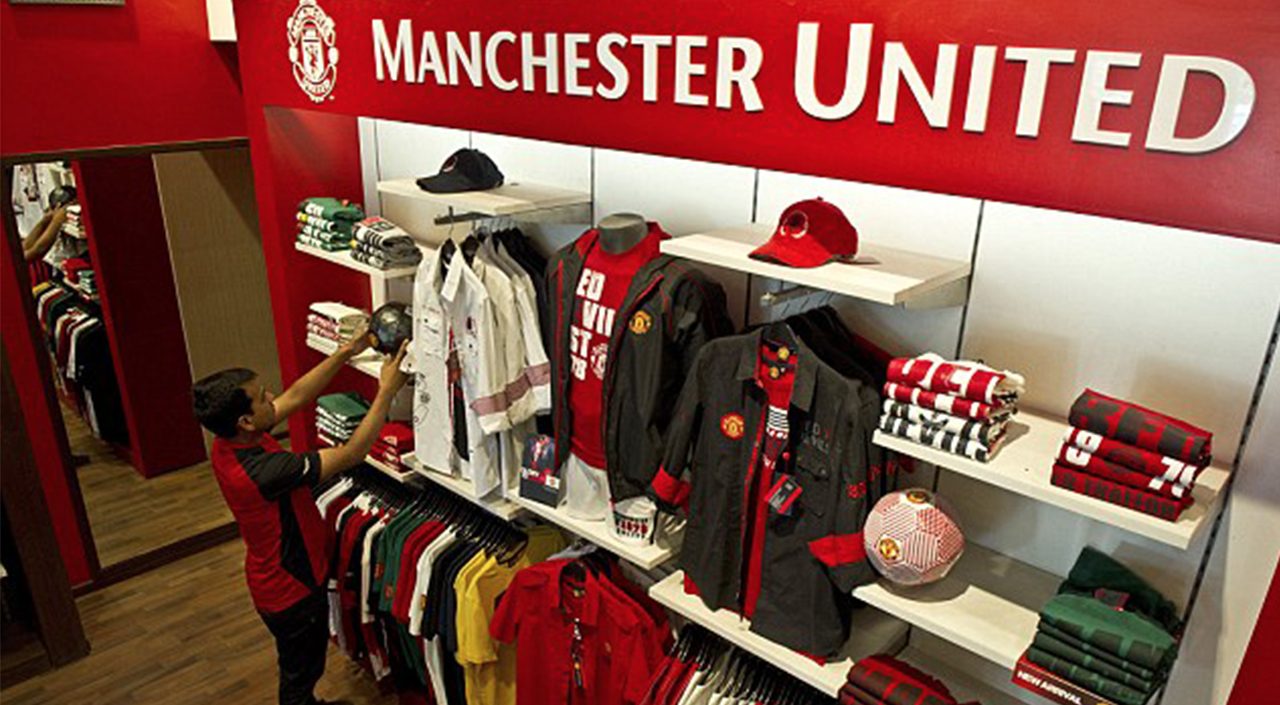 The upcoming Manchester United merchandise line-up has been unveiled on Reddit.

A total of 19 merchandise items were leaked on the Manchester United Reddit thread, r/reddevils.

Items include accessories such as a Champion’s League themed soccer ball and training gear.

Reddit user TheReyMi allegedly discovered the football club’s upcoming merchandise “in the store’s coding”. There was no mention as to whether the items were discovered through the online store of Adidas or Manchester United.

In any case, the general sense on the Reddit thread is that the fans are loving the collection.

More leaked images of the merchandise can be found here. 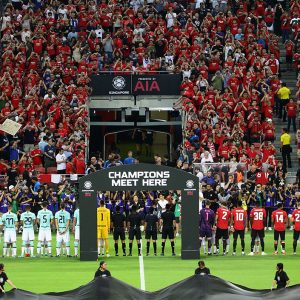