Having made massive soundwaves since that famed back to back sunrise set she played with Skrillex at Bonnaroo, Mija’s next stop would be the Road To Ultra in Singapore, happening this Saturday, September 19th. 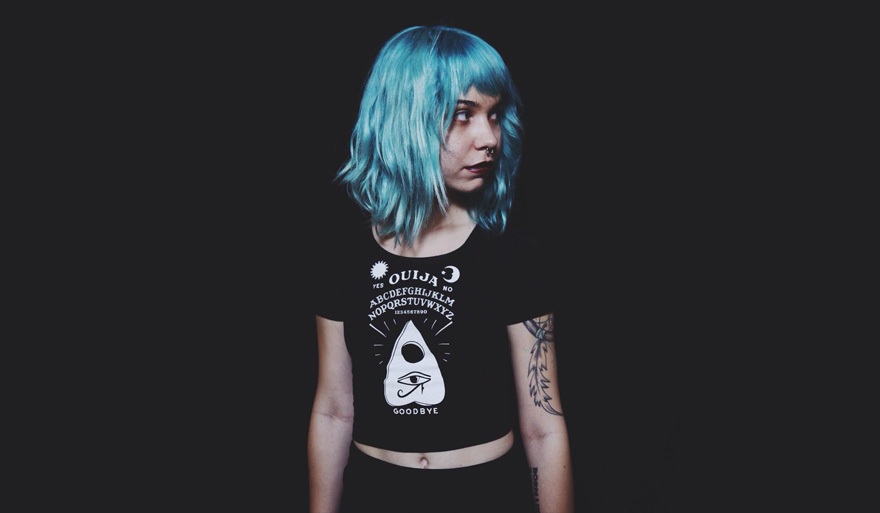 Mija has been making massive soundwaves since that famed back to back sunrise set she played with Skrillex at Bonnaroo. She has toured extensively with Sonny and Diplo, and has even released her first single “Crank It” Ft. Lil’ Jon (co-produced by Ghastly). We speak to yung Mija ahead of her set at the Road To Ultra in Singapore.

You tour with Skrillex and Diplo quite a fair bit. What sort of influence have they had on your music, if any?
They have definitely influenced me to push boundaries and break rules. When I first played shows with them I was strictly playing house. Now when I play, I am all across the board and when it comes time to go b2b with Skrillex or Diplo at some weird after-party, I can hold it down and play along anything they throw at me. It’s made me a hell of a better DJ.

Apart from the Road to Ultra Singapore, what else are you looking forward to during your time in Singapore?
Food and culture! Never been to Asia before and it’s the first stop. I’ve only heard good things.

Any chance you and Skrillex will spring a b2b set on us at Ultra?
We have our own set times so probably not unless we end up at some after-party or something.

For the full interview with Mija, order your copy of Straatosphere Vol. 3, releasing on September 22nd on Seamless.

Tickets to Road To Ultra are available here.