Soon, you’ll be able to get your hands on the 247 Breathe Pack. 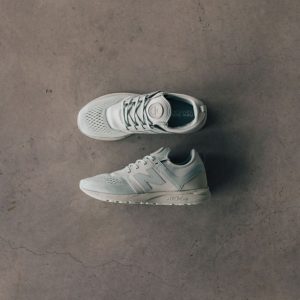 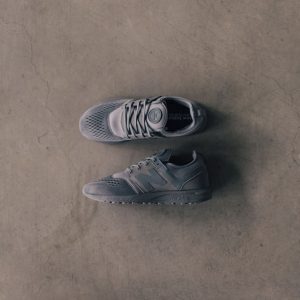 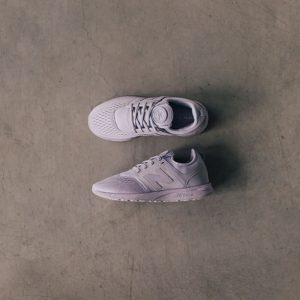 The 247 Breathe Pack will come in a myriad of colorways such as Sherbert, Mint Cream, Black, Blue, White, and Grey.

According to New Balance’s press release, the sneakers were crafted with the idea of Summer in mind. As such, the shoes will feature a discreetly designed breathable, mesh upper on its toebox – presumably added to help air out your sneakers. Other features include a neoprene detailing as well as a REVlite midsole, for additional cushioning.

For those unaware, New Balance describes its REVlite midsole as being 30% lighter than traditional sneaker midsoles. However, it’s created to be just as durable, making it great for everyday wear.

The New Balance 247 Breathe pack will set you back S$139. Those interested in grabbing the sneakers can do so from all New Balance Concept Stores (Bugis Junction, Kallang Wav Mall, Suntec, Parkway Parade to name a few) available in Singapore.