Kawhi Leonard’s OMN1S gets its first international release, with its first colorway arriving in Singapore. After months of seeing articles and videos raving about Kawhi Leonard’s OMN1S, you can finally buy a pair of your own in Singapore. The star forward’s signature sneaker initially hit the shelves following his debut match with the Los Angeles Clippers – what a way to introduce a sneaker. The “Reign Gold” will be the first of seven colorways, and might be the cleanest of the lot. 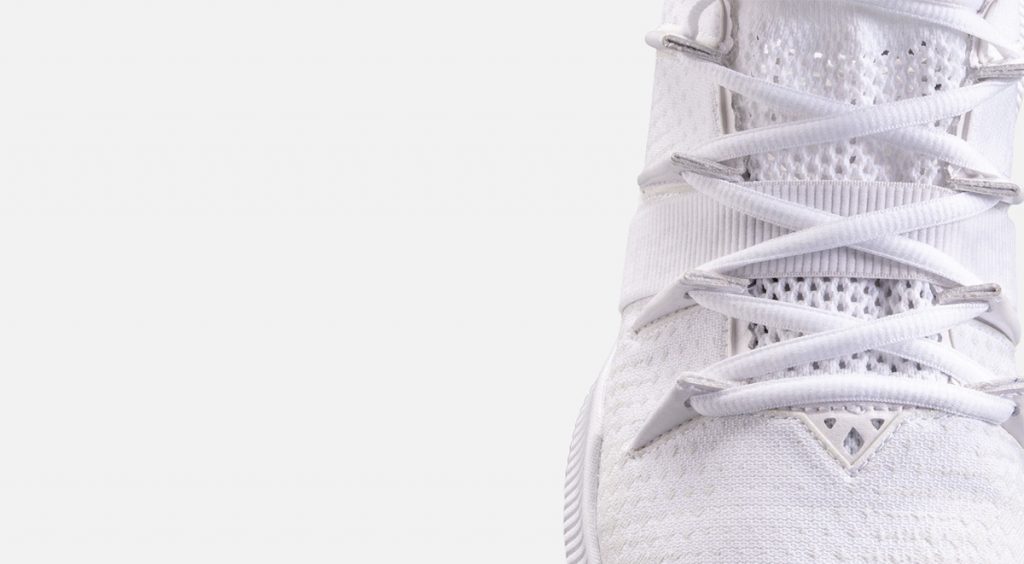 The sneaker has a simple two-toned design – a mostly white shoe with matte gold accents. The uppers are primarily made of white FitWeave, New Balance’s proprietary knit. It is specially designed and reinforced to ensure it can hold its shape over time, while remaining breathable for a full match on the courts. This would keep it pretty comfortable for outdoor use in our tropical weather. The sneaker has a 3D heel construction, which provides strong support for your ankles while remaining relatively light. Pair that with full-length FuelCell midsoles and herringbone outsole pattern, and you get a pretty versatile performance sneaker. To add a bit of his story into his sneaker, The matte-gold leather strap on the sneakers’ ankle collar adds a personal touch to the kicks, representing his two NBA championship victories. As a final touch, the sneakers’ transparent outsoles reveal Kawhi’s claw logo on the midsoles – his sign off on the sneaker.

You can cop the OMN1S “Reign Gold” for S$239 at NewBalance.com or at New Balance Jewel and Paragon.

If you could have any colorway of the OMN1S, what colorway would you create? Share your designs in the comment section.