Eduardo Enrique’s New Painting exhibition adds to the conversation about consumerism. The show runs from November 5 to 15 at The Substation in Singapore. Sneakers, once items to lay at our feet, are now to be placed on pedestals. They’ve become works of art, collectibles, culture currency and status symbols.

Artist Eduardo Enrique had been quietly observing this trend unfold from Singapore, where he works in the commercial creative industry.

But it all came to a head when Sotheby’s announced it was going to auction off eight pairs of rare, highly coveted Nike sneakers. One of the eight is a pair of Nike Air Jordan 1 High OG Bred sneakers that went to the highest bidder at US$15,120.

“It was definitely the shock of seeing Jordan 1’s selling for as high as Warhols,” he told Straatosphere via email.

Eduardo had some things to say about consumerism and the growing obsession with brands, and decided he’d do this by creating a series of 10 paintings. The pieces will be shown via an exhibition titled New Painting at The Substation, Singapore, from November 5 to 15. 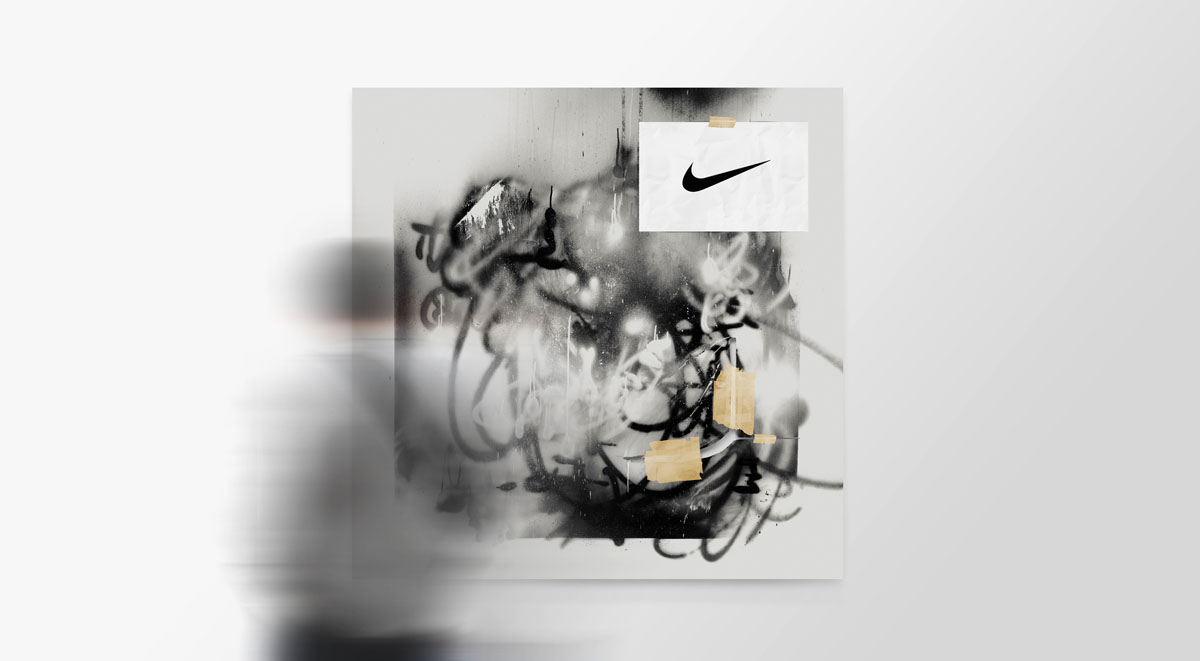 The New Painting exhibition will showcase a mix of direct textual and figurative pieces that satirize society’s growing obsession with brands. Most pieces feature a commercial brand name or logo within.

“The Edge of Despise” features a Nike logo amid a chaos of spray paint and “Untitled” presents “God” and “Gucci” with a checkbox next to each option. Interestingly, one of the pieces “Still Life with Bread, Lemons, Nike Wine and a Nike Fish” references the Eurocentric art style of still life painting, but with yet more Nike thrown in for good measure. 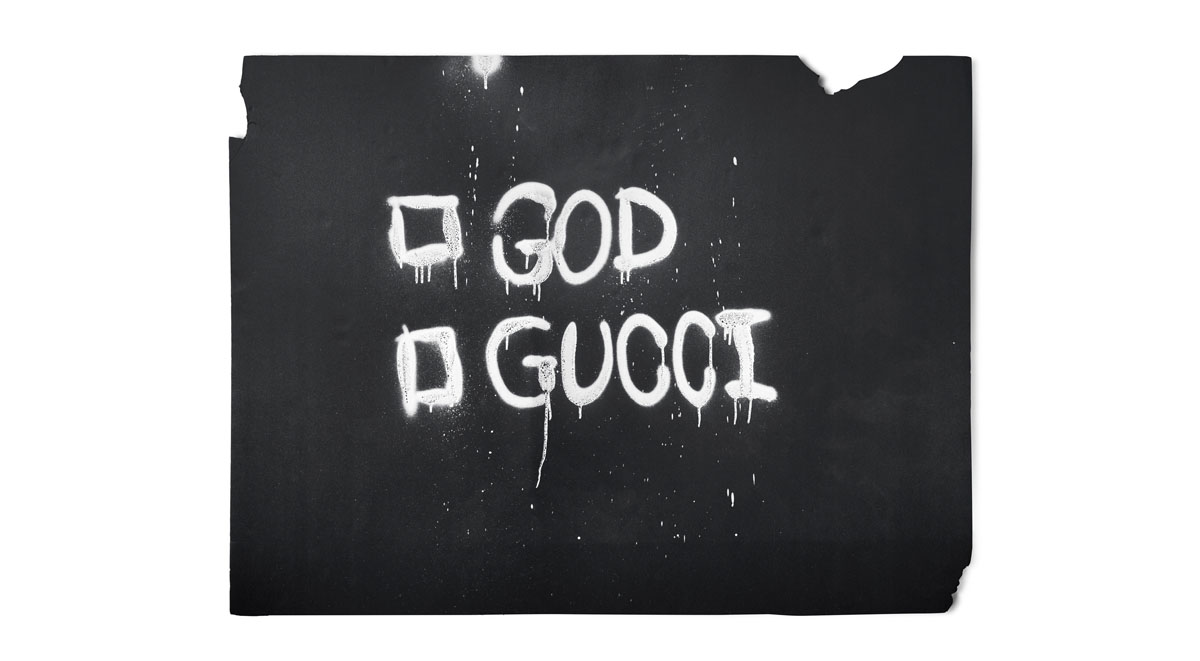 We suspect New Painting will invoke responses that range anywhere from adulation to contempt, and all the feelings in between. Not unlike the response that people have towards artists and brands that co-create to sell more — the very phenomenon that inspired Eduardo’s collection in the first place.

When asked what he thought of Supreme’s entry into the catalogs of auction houses, he said, “While, in my opinion, many of their objects are amongst the most tangible samples of post-modernism of our generation, some of their products seem to deride the idea of consumerism in itself.” Eduardo, like perhaps Supreme, is in on the joke. Wherever you stand on New Painting, what’s undeniable is that it will add to the conversation about consumerism.

And if that’s not enough for you, you can take a piece of Eduardo’s art home since all the pieces are for sale.

“It’s a show about consumerism! I would sell the fire extinguisher if I could,” said Eduardo.

The New Painting exhibition by Eduardo Enrique runs from November 5 to 15 at The Substation, 45 Armenian Street, Singapore 179936.