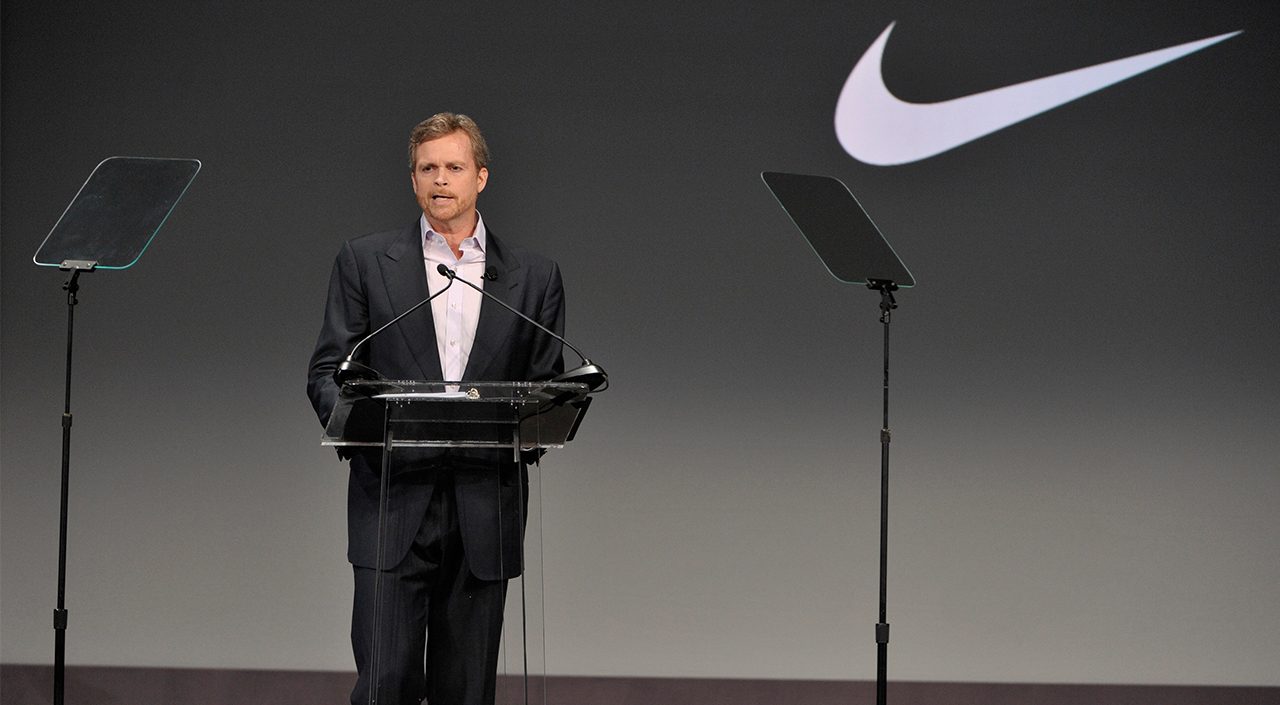 Nike speaks out against Trump’s announcement to withdraw USA from the Paris Climate Agreement.

According to CNN, Trump withdrew from the deal claiming that it will place “draconian” financial burden on the American people.

But sportswear brand Nike is speaking out against the POTUS’ decision to withdraw. The brand has issued a statement against objecting to Trump’s decision:

Nike responds to withdrawal from Paris Climate Accord $nke pic.twitter.com/MaTnBA3JGs

This isn’t the first time the company has spoken out against Trump’s questionable decisions. Nike issued statements against Trump’s travel ban, earlier in February this year.