After an Initial Flop, Will Nike Mars Yard 2.0 Go the Distance?

After an Initial Flop, Will Nike Mars Yard 2.0 Go the Distance?

The Nike Mars Yard 2.0 will feature updates to its material. 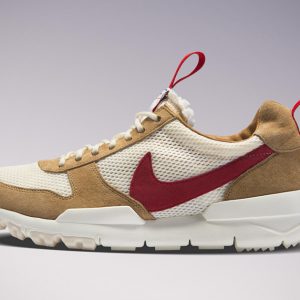 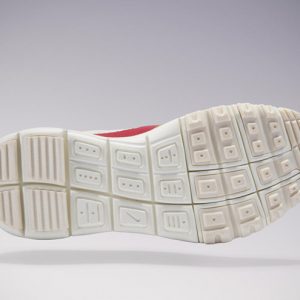 The Nike Mars Yard 2.0 is Tom Sachs’ second take on the NikeCraft Mars Yard released in May 2012.

The first NikeCraft Mars Yard release was a flop due to its lighter Vectran material. According to Nike, Vectran is vulnerable to failure after exposure to fatigue. Sources report that the material is prone to breaking after creasing in the same spot.

Major changes needed to be made to the shoe and now, Nike re-introduces the updated Nike Mars Yard 2.0.

Updates include an inverted outsole, a mesh and cork insole, as well as tighter stitching across on the shoe’s straps.

The 2.0 is made of Vectran material, which also features in the original. A polyester mesh outer gives the shoes added protection and ventilation.

Technology aside, the shoes will come dressed in a khaki/white colorway, with hints of red featured on the Nike swoosh and its straps.

The Nike Mars Yard 2.0 by Tom Sachs will retail for US$200 (approx. S$276). These will be available for purchase on Thursday, June 8 at Nike Craft online.