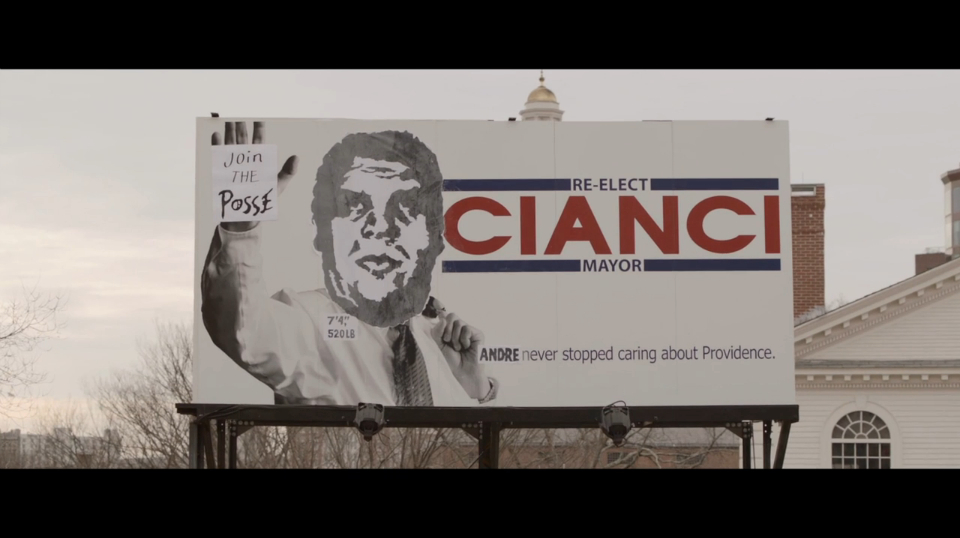 You may own a few things from Obey, but do you know much about the early life of Shepard Fairey? Watch “Obey The Giant”, a film about the origin of Fairey’s OBEY GIANT street art campaign.

Shepard Fairey was a flailing arts school student before becoming the successful merchandiser/graphic designer and illustrator that he is known as today. Few knew this until NYC based film director, Julian Marshall, decided to make a film based on the early life of Fairey and the origin of his OBEY GIANT street art campaign. The film went live 15 April 2013.

Synopsis:
Based on the true story of Shepard Fairey’s first act of street art, OBEY THE GIANT tells the story of a young skate punk challenging a big-city mayor and the powers-that-be at art school. Frustrated by his inability to gain respect within the confines of art school Shepard sets out to gain notoriety and acclaim by targeting the most powerful man in Providence, former Mayor Buddy Cianci. Risking expulsion and jail time Shepard plasters Andre the Giant’s face over the image of Cianci on a campaign billboard. As word of Shepard’s prank gets out, Shepard learns that art is a weapon and attention is both a blessing and a curse.

OBEY THE GIANT is available for viewing online at obeythegiantmovie.com. 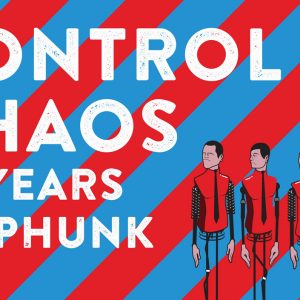 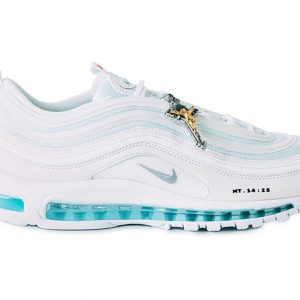 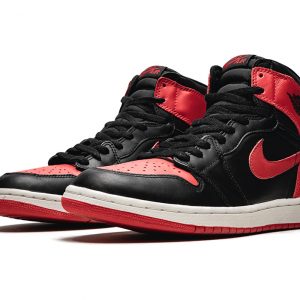