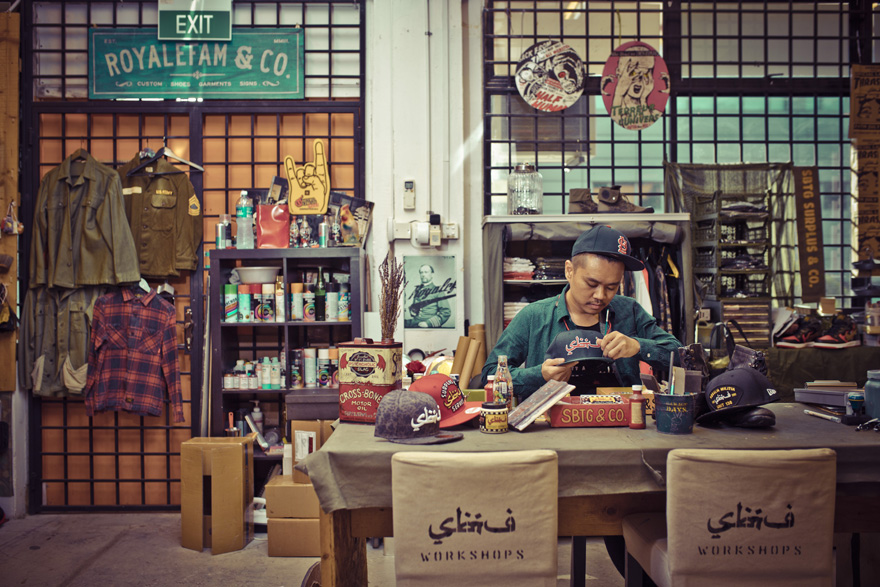 A prominent figure in this region’s sneaker and streetwear culture, SBTG partners New Era to release a line of caps that feature his signature camo patterns.

What: New Era x SBTG “Collection By Me” caps
Why: Consisting of six designs, the caps feature SBTG’s logo and Parsillia camouflage pattern on various New Era caps, such as the 9FIFTY and Camper silhouettes.
What else: A little known fact – SBTG got his first New Era cap thanks to an American student who came to Singapore to study. The headwear from this aptly-named collection represent the different phases of SBTG’s life – hear more from the artist himself in the video below.
Gimme: The New Era x SBTG cap collection is priced between S$79 and S$89 each and will be launched at LE Ball Park (313@Somerset) on Sunday, September 6th. Read this post for launch details and information on how to get a special edition photo book and autograph from SBTG himself. 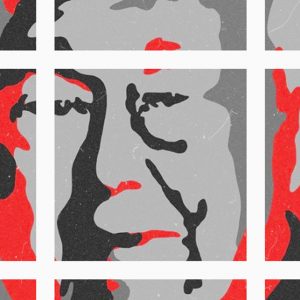