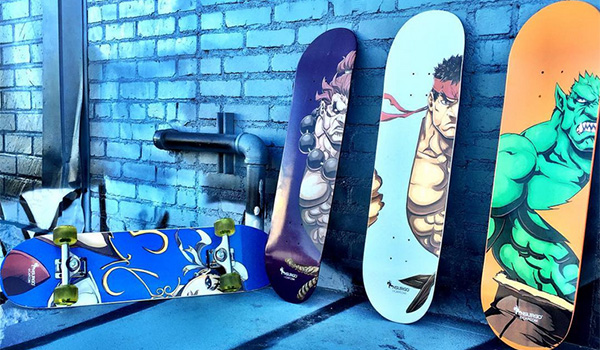 Whether they’re hung on the wall or put to good use at the skate park, these skate decks are sure to turn heads. 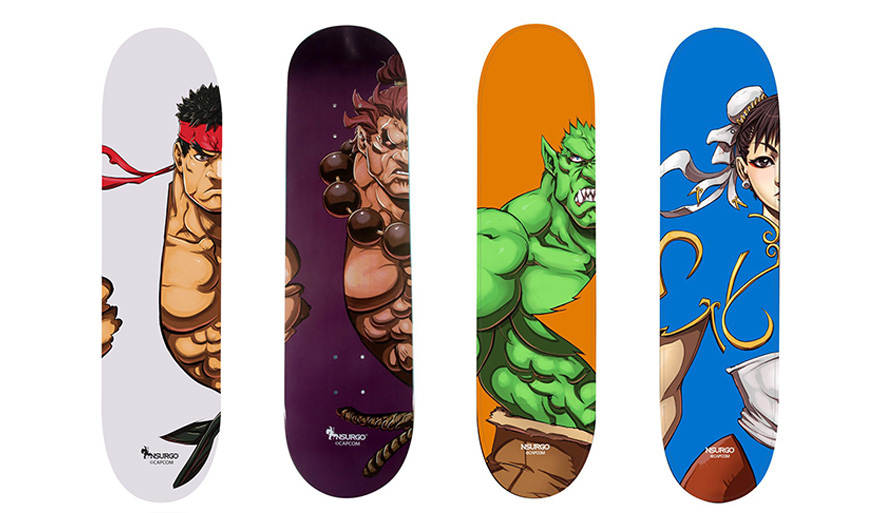 What: Nsurgo “Street Fighter” Skate Decks
Why: Coinciding with the launch of the Street Fighter V video game, these vibrant skate decks come in four designs, each featuring a classic character (Ryu, Chun Li, Blanka or Akum) from the iconic gaming franchise.
What else: The officially licensed, limited edition skate decks are individually numbered with laser engraving; a nice touch for collectors who’d rather keep the decks in pristine condition than thrash them at the parks.
Gimme: Retailing at US$50 each, the Nsurgo “Street Fighter” Skate Decks are now available on Nsurgo’s website. 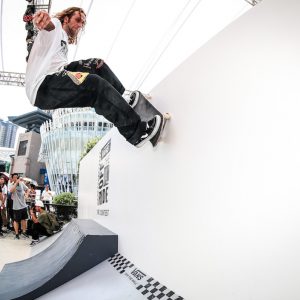 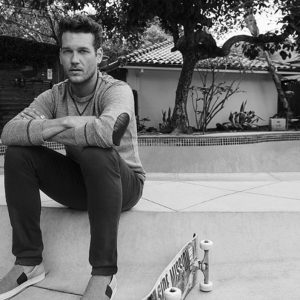