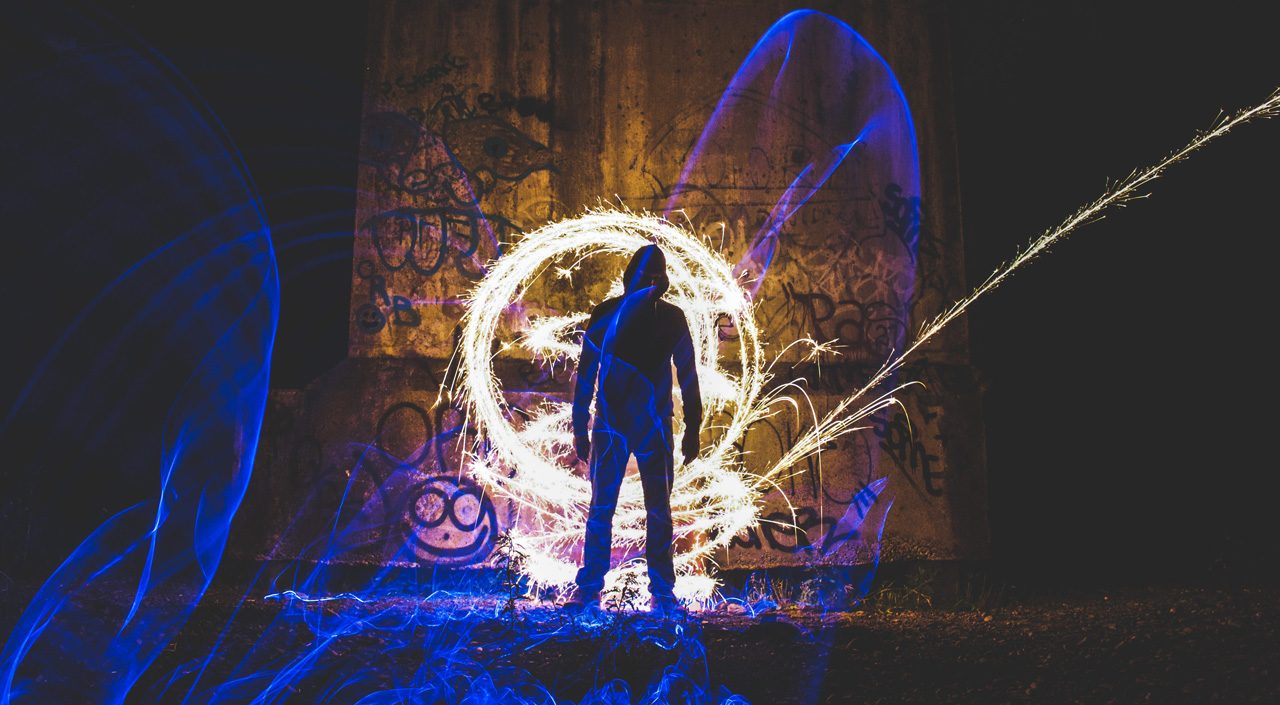 In Occupy #Straatsnaps, we invite professional and amateur photographers from all over the world to take over our Instagram account (@straat0sphere) for a weekend. Last weekend’s edition was contributed by Connor Pritchard (@dxrra).

This photo was taken on the way out to Waipukarau. It’s a little train tunnel and I thought it would make a killer photo

Took this inside the abandoned Waipukarau hospital, we were climbing up to the roof of one of the buildings. Such a cool place

Spotted this bus driving to Taupo, it was pissing down with rain which made the photo very moody

Shot this down an alleyway in Napier town with the bro Rhys (it’s just vape, guys)

Drove out to Puketapu at around 10pm with Dad to take some star photos. For some reason we had sparklers and neon lights so this was the outcome

Drop an email to editorial@straatosphere.com if you would like to Occupy #Straatsnaps! 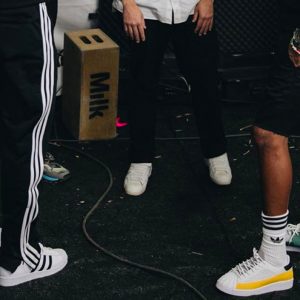 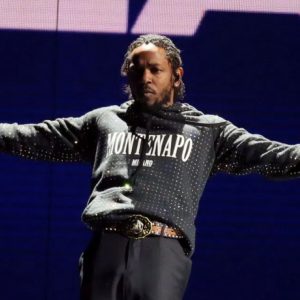 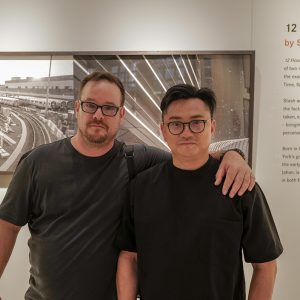