In Occupy #Straatsnaps, we invite professional and amateur photographers from all over the world to take over our Instagram account (@straat0sphere) for a weekend.

The icon of Seoul. This was my first trip to Korea and I’ve visualized in my mind what I wanted to capture before reaching the city. Luckily for me, the streets were not as crowded as I thought it’d be. This is the gates of a well-known palace located somewhere in Seoul. 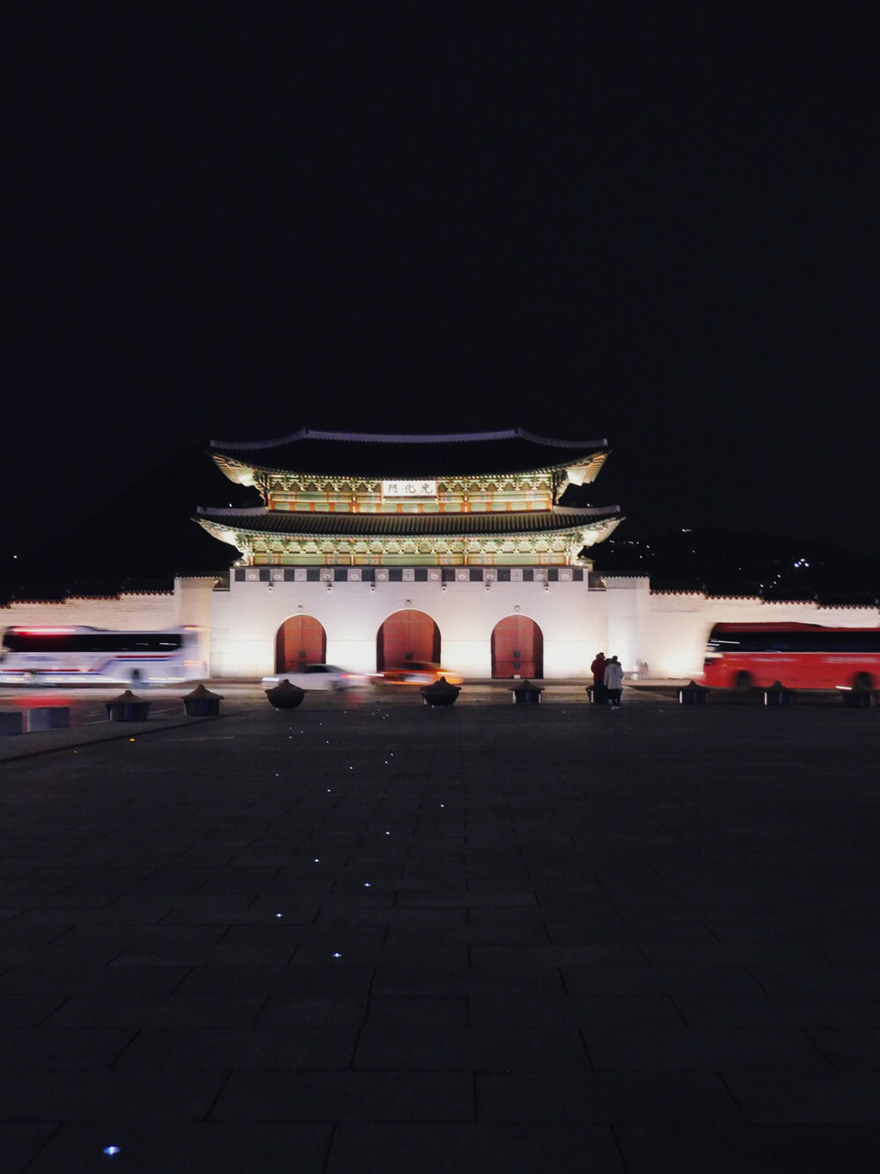 It was raining non stop in Seoul and I happened to be standing behind this man. I noticed the lights from the shopping Malls opposite and snapped a silhouette shot. Shooting is not always about the perfect photo but the moments behind it. Say no to perfect photos! Treasure moments instead. This is the motto that I always adhere to. 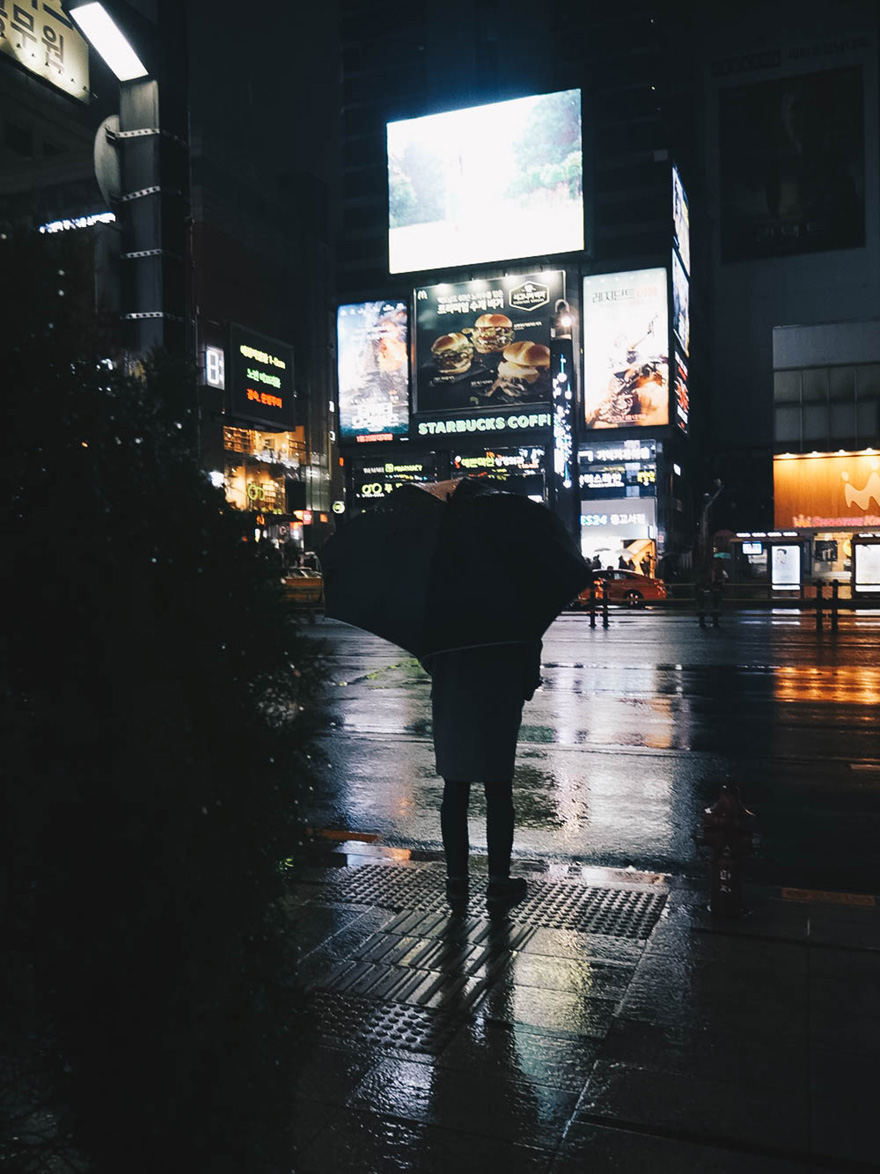 Shot this photo at the famous architecture in Seoul known as Dongdaemun Design Plaza. I approached him along with a group of his friends and asked if I could snap their pictures with what little Korean I know. But they were surprised that I could speak Korean! I had a few other shots but this guy was the most fashionable out of them all. Sometimes you have to be confident to approach strangers as you never know that they’ll gladly allow you to! Singapore is full of skyscrapers. It’s a must to take photos of high rise buildings. This shot was taken when I first went up to the highest floor of Rochor center. Sadly, they are tearing this building down. 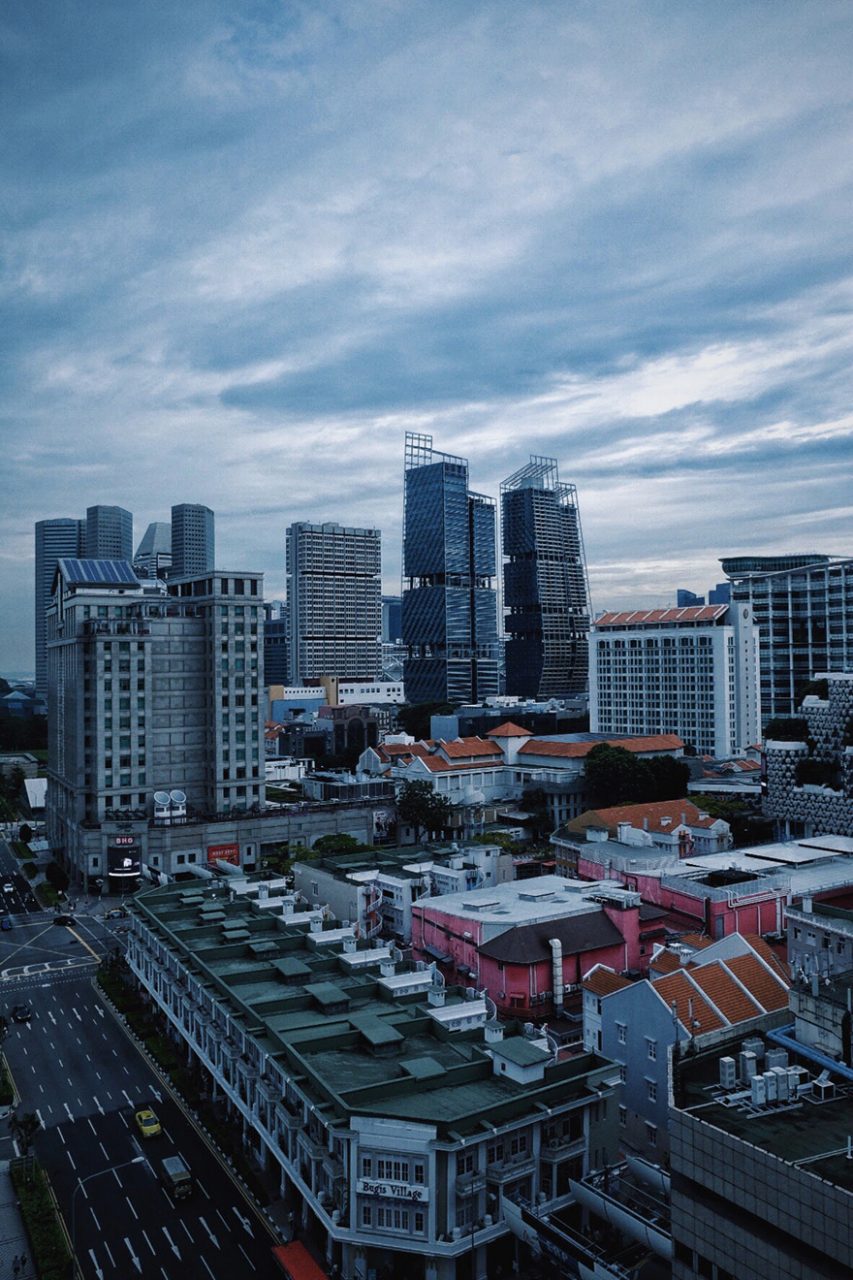 Instagram influenced me a lot in shooting different kinds of images. I fell in love with shooting portraits too. Shot this in one of the streets of Haji lane with my cousin as the model! I love the beauty of the portrait as it shows the personality of someone in a different emotion. This is what happens when two avid photographers meet. We take photos of each other. I got a nice “look up” angle capturing my friend. I love how it defines both the wall structure and the subject (him) standing in the middle of the shot making it a sharp and edgy photo. 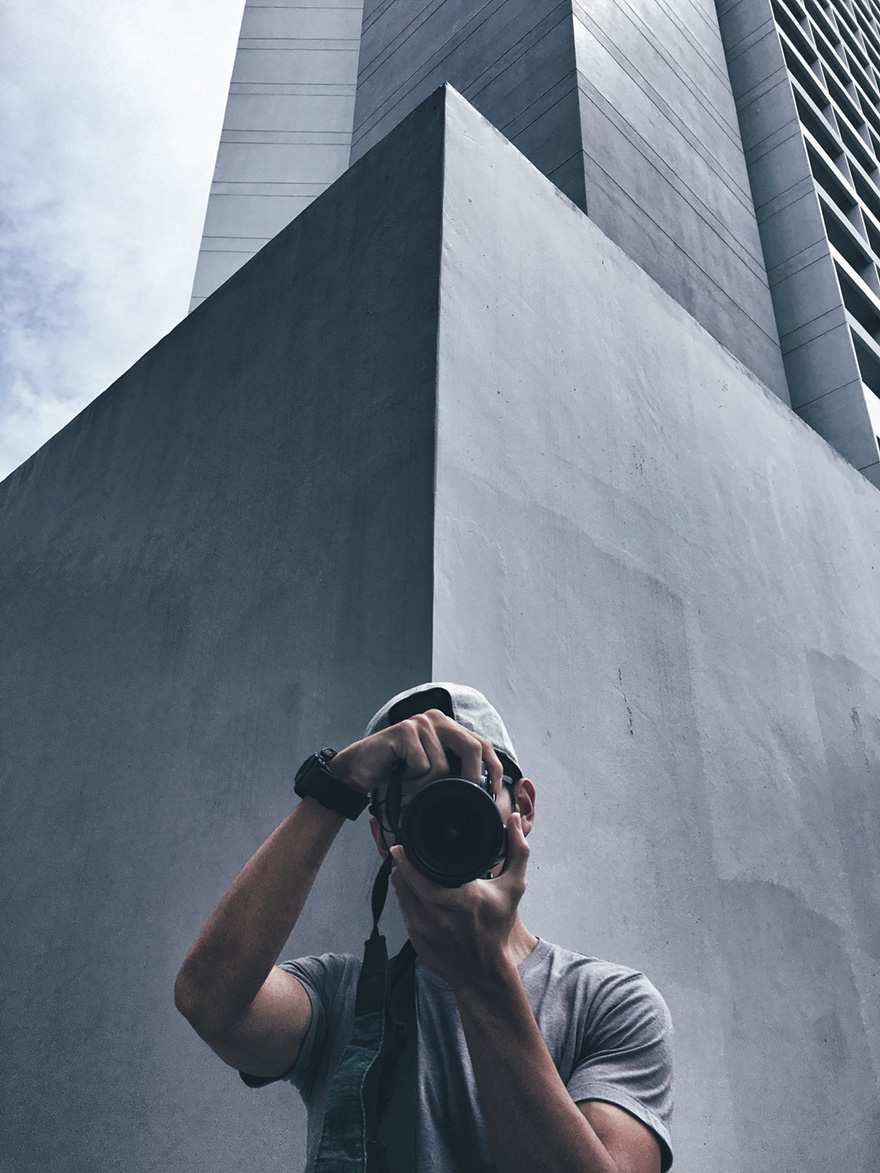 This is a #puddlegrams shot. It’s famous in the Instagram community. I noticed a huge puddle in front of the floating bay and thought “Man! I can’t lose this shot!” The reflection of the high rise buildings in the puddles was awesome. If you rotate your phone you probably can’t figure out which one’s the reflection. Drop an email at editorial@straatosphere.com or slide into our DM if you’d like to Occupy #Straatsnaps!