The Off-White x Nike collection will be rolled out over the months of September and November this year.

All photos courtesy of Nike 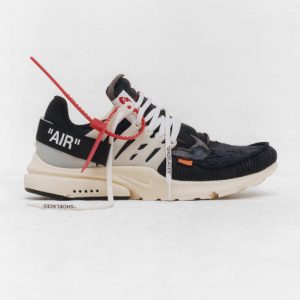 The Off-White x Nike “The Ten” collection comprising ten iconic Nike sneaker silhouettes will be released in two drops over September and November this year.

In November, the full collection including all ten silhouettes will be available at NikeLab stores and select retailers worldwide.

Seeing as to how Singapore has both an Off-White store and a (recently opened) NikeLab store, it would be safe to say you’ll have at least one of these two places to cop the Off-White x Nike sneakers.

According to Nike News, Off-White designer, Virgil Abloh, revealed he was “enamored with Air Jordans” as a teen living in Rockford, Illinois. Now, at the of age 36, with a line-up of not one but ten different pairs of Nike sneakers under the Off-White belt, it seems, Abloh has come full circle.