Collaboration Between Titans: “Only One” by Kanye West feat. Paul McCartney

Collaboration Between Titans: “Only One” by Kanye West feat. Paul McCartney

Kanye West and Paul McCartney have collaborated on a heartfelt track, “Only One”, in which Ye sings from the perspective of his mother, Donda West. 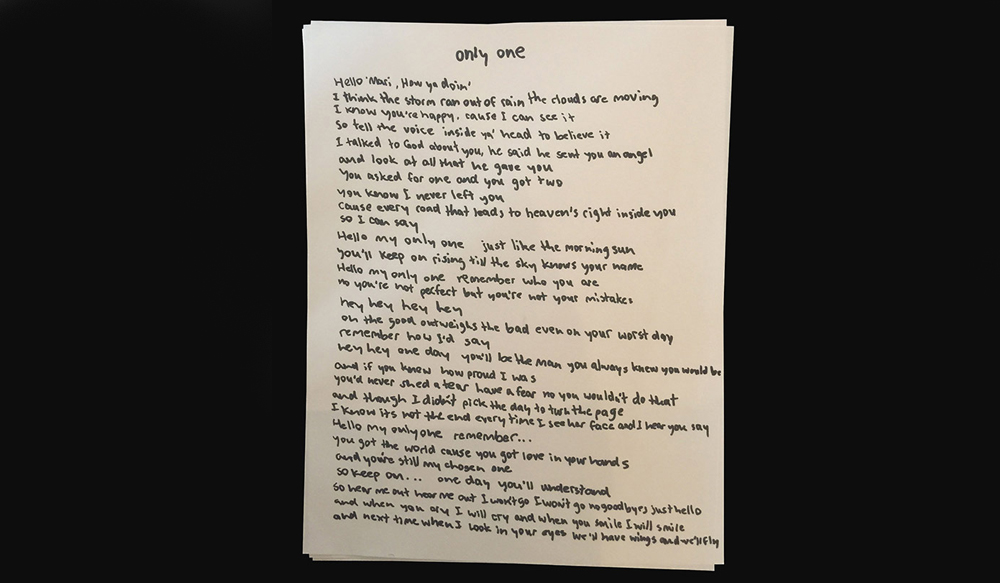 Welcome to 2015, the year in which we get to enjoy a collaboration between titans Kanye West and Paul McCartney.

On January 1st, Kanye West released his new track, “Only One”, featuring Paul McCartney on keys. Throughout the heartfelt track, Kanye sings from the perspective of his late mother, Donda West.

The official video, now on YouTube, features footages of Kanye and Donda in happier times.

The track is not without its critics. Some think McCartney has sold out, some say this is further evidence of Kanye’s progressiveness.

In spite of everything, including the heavy-handed auto-tune treatment, “Only One” is a touching tribute. Watch the video below – make sure tissues are within reach.

“Only One” is now available on iTunes.