The Pokemon Go Festival turned out to be less than a pleasant experience for attendees. 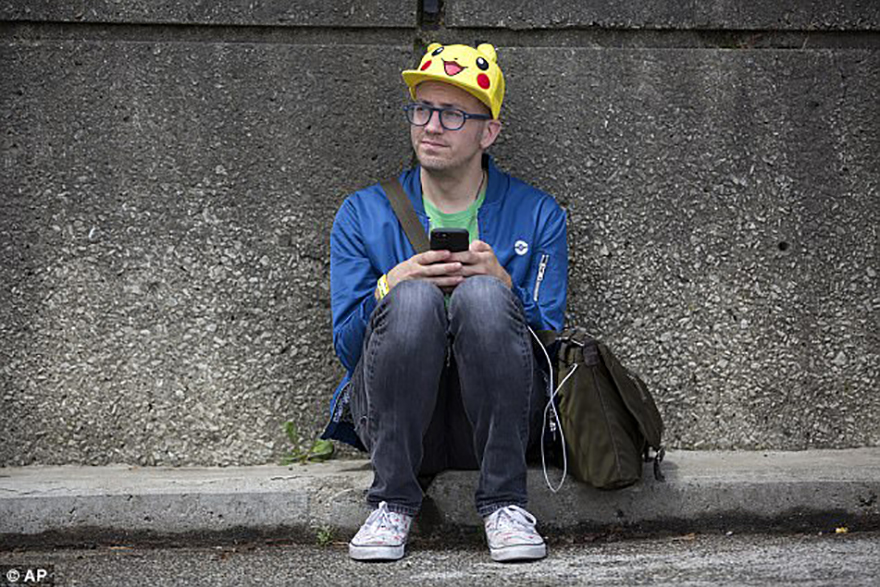 Photo: A dissatisfied attendee sits in the shade as he struggles to play “Pokémon GO”/ The Daily Mail

The Pokemon Go Festival, held in Chicago on July 22, did not meet expectations. Niantic has released a statement to say it will refund tickets.

The festival, created to celebrate Pokemon Go’s first anniversary, was plagued by a host of technical difficulties such as server errors and connectivity issues.

According to TechCrunch, many attendees could not connect to the network 20 minutes after the doors opened. The lucky few who managed to get connected received an error screen when attempting to catch a Pokemon.

The festival food options were none the better. Some attendees have taken to Twitter to post photos of the unimpressive grub at the Pokemon Go Festival, drawing similarities between that and the sad food served at the Fyre festival (see post below).

Oddish toast was promised to me at the Pokemon Go Festival, but all I got was wilted gloom. It smelled awful. #PokemonGoFest pic.twitter.com/95QvNT6sGj

In response to the coomplaints, Niantic has announced that it will be refunding attendees their tickets, each valued at US$20 (approx. S$27). In addition, attendees will be given US$100 (approx. S$136) worth of Pokecoins.

No word, however, on whether Niantic will refund those who purchased resold tickets online that cost up to US$400 (approx. S$545) a piece.

While no official attendance figures have been revealed, the Chicago festival was planned to cater to about 20,000 fans from all over the world.

Food aside, dissatisfied attendees have taken to Twitter to express their disdain at the festival in general. Check out some reactions below:

Well I hope this isn't the truth about #PokemonGOFest pic.twitter.com/5OrzepaK9W