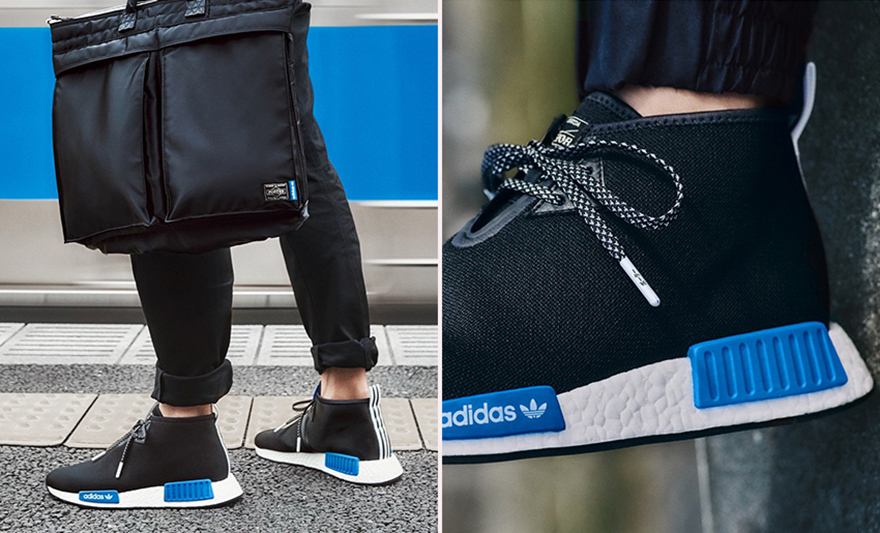 Singapore-based sneaker retailer Limited Edt has announced that it will be selling the Porter Japan x Adidas collection.

On the other hand, non-members should head over to Limited Edt Vault (313 @ Somerset, Orchard Rd) on Saturday, June 10 to purchase the Porter Japan x Adidas collection.

Please note that each person is entitled to 1 bag and 1 sneaker purchase only. Additionally, the sneakers purchased must be of the customer’s size.

According to Sneaker News, the Porter Japan x Adidas NMD CS1 collab will drop Friday, June 9. Additional sources say the sneakers will cost around US$219 (approx. S$304) and will be available at JUICE stores in Asia. 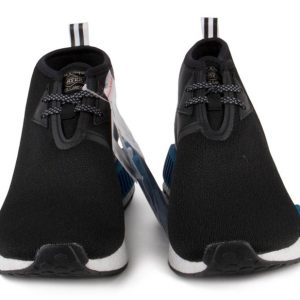 The sneakers will feature a black mesh upper, as well as speckled, dual-toned black and white laces. Sole Supplier UK reports that the silver tips of the laces will bear Japanese lettering – giving us similar vibes as the United Arrow & Sons x Adidas NMD City Sock earlier in March. Additionally, Porter Japan’s logo will appear on the CS1’s tongue.

Judging from the images above, the sneakers will also come with a white Boost sole and two Boost midsole blocks in an eye-catching blue colorway. In addition, the Adidas “three stripes” will appear on the heel tab of the shoes. For those unaware, the Adidas NMD Boost midsole is designed to be more durable and tension resistant.

No information on the sneaker prices and location have been released, but keep an eye out for more information.