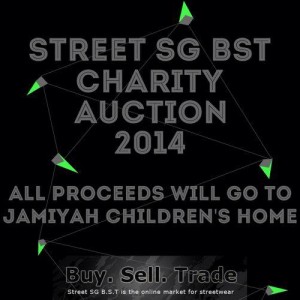 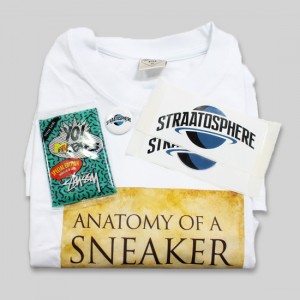 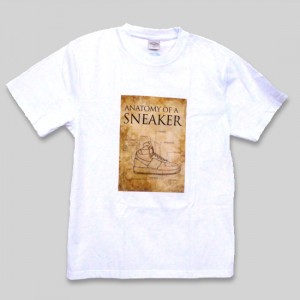 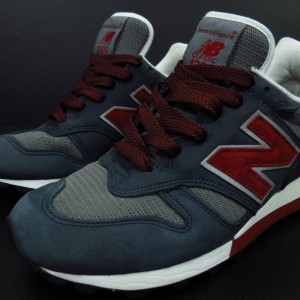 From April 14th to 16th, the sneaker and streetwear community came together and showed their support for the Street SG BST (Buy Sell Trade) Charity Auction 2014 by bidding on a variety of items donated by fellow members.

The highest bid of S$147 came from Syed Ibraheem, who’ll be taking home the New Balance 1300 sneaker donated by Serban Grigorescu. Christian Sim came in a close second, with a S$131 bid for Roger Yap’s Prada iPad sleeve. Our Straatosphere packs, which consisted of an Anatomy of a Sneaker t-shirt, limited edition Stussy x Yo! MTV Rap Trading Cards as well as a Straatosphere stickers and button badge, were won by Leslie Tay and Ryann Cardoza, who bid S$45 and S$42 respectively.

Before the Auction, Straatosphere pledged to match the winning bid prices for our donated items dollar for dollar, which meant an additional S$87 went to the sum of S$2,801 collected, bringing the total funds raised to S$2,888! All proceeds will go to the Jamiyah Children’s Home, a Voluntary Welfare Organization that cares for children from troubled families.

We would like to thank the organizers of the Auction, Street SG BST, for the opportunity to make a difference in the lives of the less fortunate. As member Lee Deepie puts its, “kudos to all and God bless you all for sharing love”!

Winners can collect their items this Friday (18th April) at Paragon Starbucks at 8pm. Please contact Saifudeen Mead if you’re unable to make it on that day.