The complete trilogy of PUMA x Limited Edt sneakers, along with an accompanying collector’s toy figure, were shown in all their full glory. 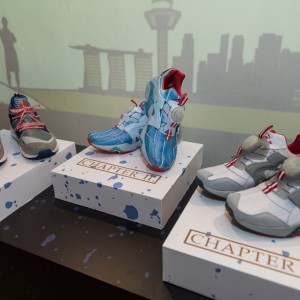 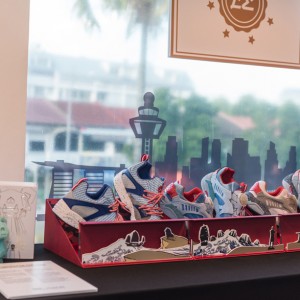 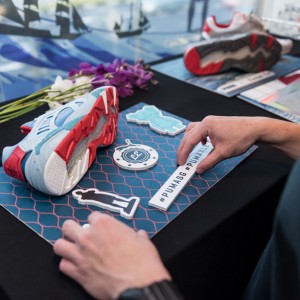 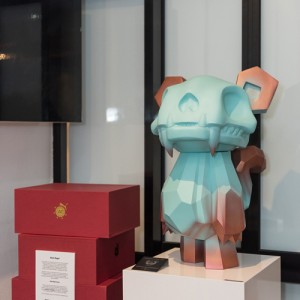 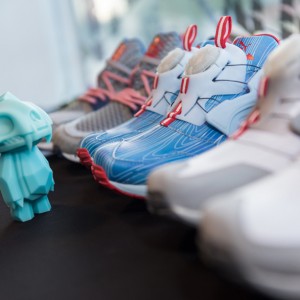 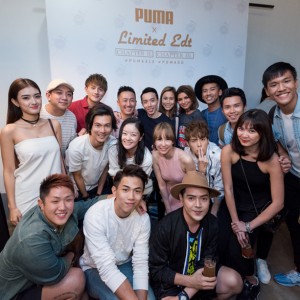 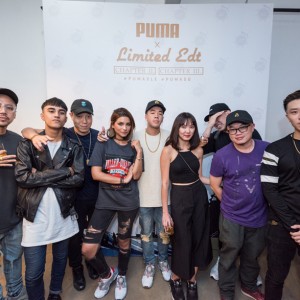 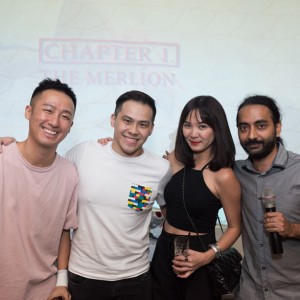 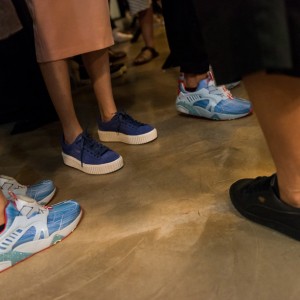 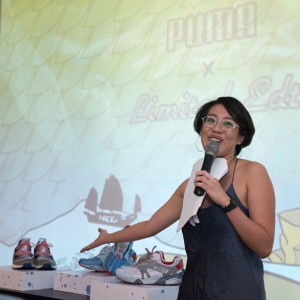 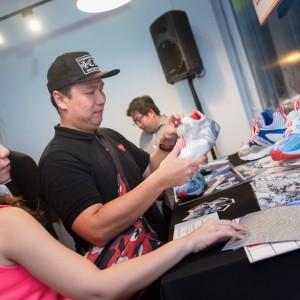 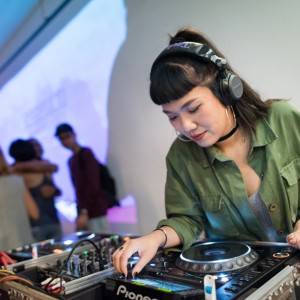 July 8th saw the launch of PUMA x Limited Edt Chapters II and III, sneakers that continue to tell the Singapore story from where the first chapter left off.

With the PUMA Disc Blaze as canvas, Chapters II and III represent the founding of modern Singapore and its iconic status as a modern metropolis. The first chapter, released 2015, unfolded through PUMA’s Blaze of Glory as the silhouette of choice.

“We are very excited to finally release Chapter II and III of the Singapore-inspired series of exclusive sneakers with PUMA,” said Mandeep Chopra, founder of Limited Edt. “This creative journey has been a really fulfilling one as we got to tell our interpretation of the Singapore story and showcase the Limited Edt design philosophy at the same time.” Apart from the kicks, the event also saw the revealing of “Regal”. An exclusive collector’s art figure that’s designed by Taiwanese artists BanaNaVirus and 13Art (SkullMan), “Regal” was brought to life by WHALERABBIT, a Singapore-based art studio.

Mini versions of the figure, 100 pieces in all, came with purchase of Chapters II and III. Given the popularity of the collection, these might have all been snapped up already.

But all’s not lost yet. The grand-daddy of them all, a museum piece statue of “Regal” that stands at 650mm tall, will be brought home by one lucky winner.

Sneakerheads will have to posts photo of any of the PUMA x Limited Edt sneakers with the hashtags “#PUMASG #PUMAxLE” to stand a chance of winning.

Contest closes on August 31st 2016, and you can expect more details from Limited Edt’s social media platforms in time to come.