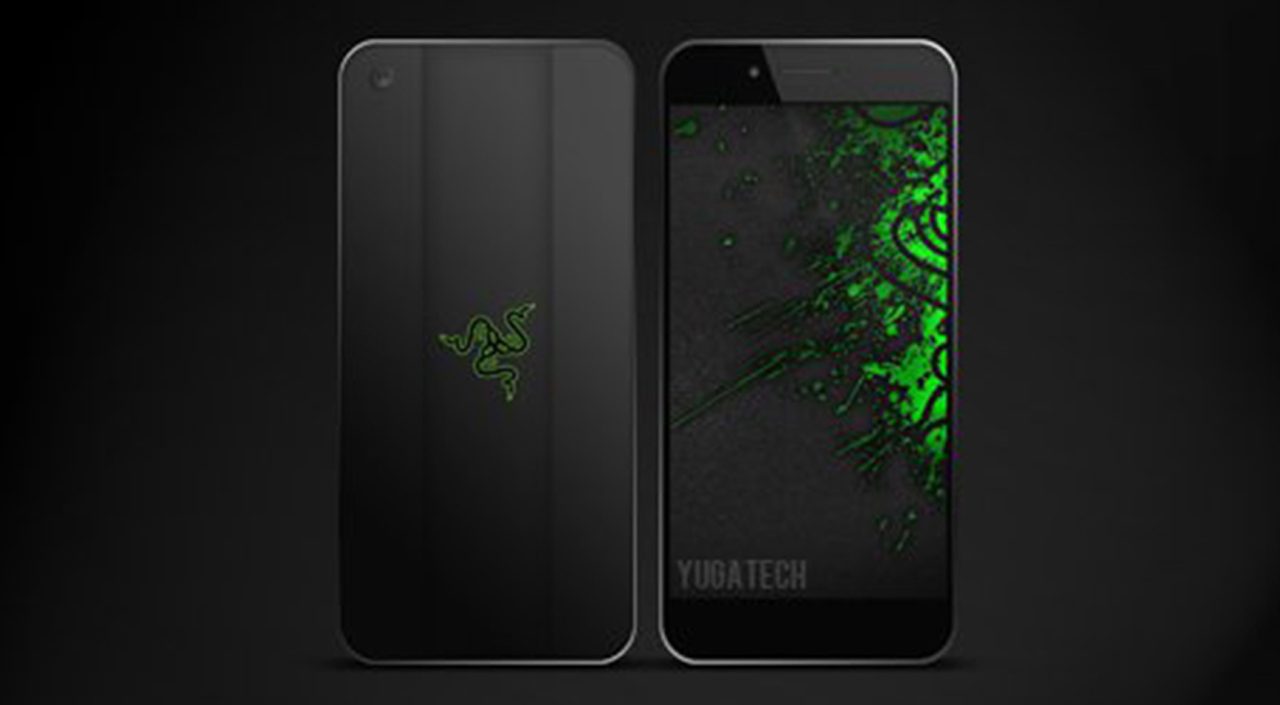 Razer smartphones could be the hardware company’s next big thing.

Razer smartphones could be the next must-have hardware for gamers.

This is according to Bloomberg’s sources that claim that Razer is working on a mobile device for hardcore gamers.

If the speculations are genuine, the Razer smartphones might be similar to NextBit’s ‘cloud phone’ A.K.A the Robin. It is worth noting that Razer acquired NextBit and the Robin smartphone earlier in January 2017.

The Robin, priced at US$299 (approx. S$407), boasts a massive cloud storage of 100 GB. Other features include a fingerprint scanner and a Gorilla Glass protected screen.

This isn’t the first time Razer has been rumored to be making a smartphone. The computer hardware company was said to be cooking up a smartphone in 2013, but CEO and creative director Min-Liang Tan refuted the claims in an interview with Techradar.

Rumors of Razer smartphones were reignited after Tan posted a tweet looking for mobile developers, in May 2016.

For Gamers. By Gamers. https://t.co/qgOHFo3NA2 #job

Razer has yet to comment on the most recent speculations coming out of Bloomberg, but you could expect the company’s vocal CEO to be making a statement anytime soon. 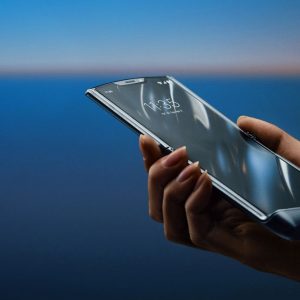