On Saturday, January 17th, more than 5,000 people made their way to the streets of Kampong Gelam to witness the various facets of Singapore’s urban arts scene coming together and performing at the Aliwal Urban Art Festival 2015. 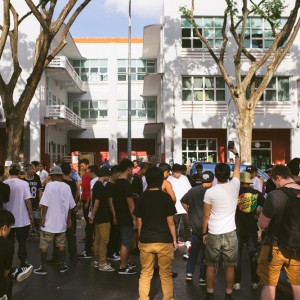 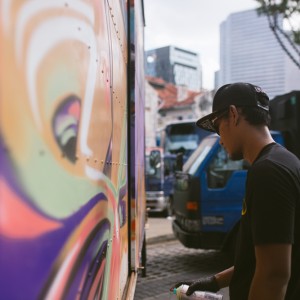 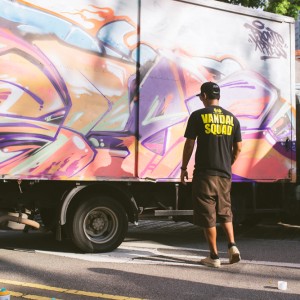 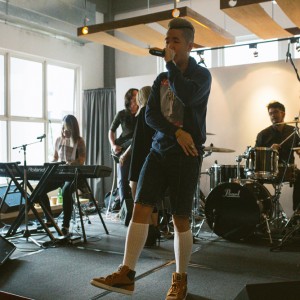 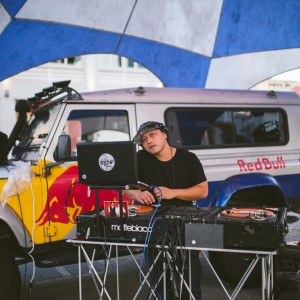 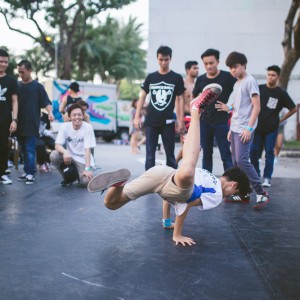 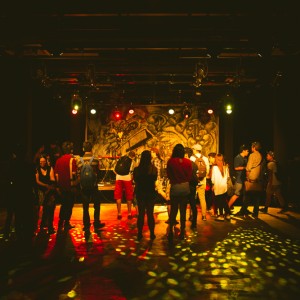 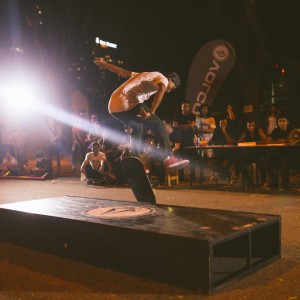 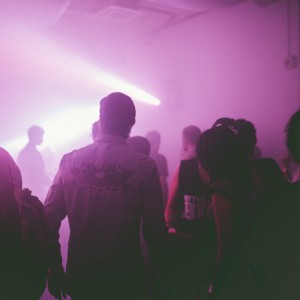 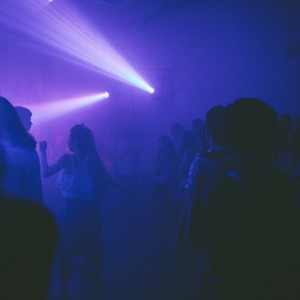 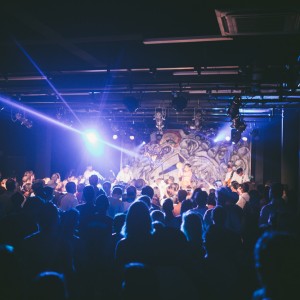 Urban artists and attendees had a field day as they converged at Kampong Gelam for the Aliwal Urban Art Festival 2015. The enthusiasm for this annual event was off-the-charts, with an estimated 5,258 people making their way to the Aliwal Arts Centre as well as the surrounding streets throughout the evening.

Red Bull’s Cypher in the Park kicked things off an hour before the festival’s official opening time, while graffiti artists from RSCLS pimped out some vans with their artwork. Skaters and b-boys were in their element as they performed no-holds-barred movements and jumps. Music was in the air at A-for-Arbite, as Lush 99.5 took over and brought in acts like hip-hop artist ShiGGa Shay and Funk Bast*rd from Darker Than Wax to perform. 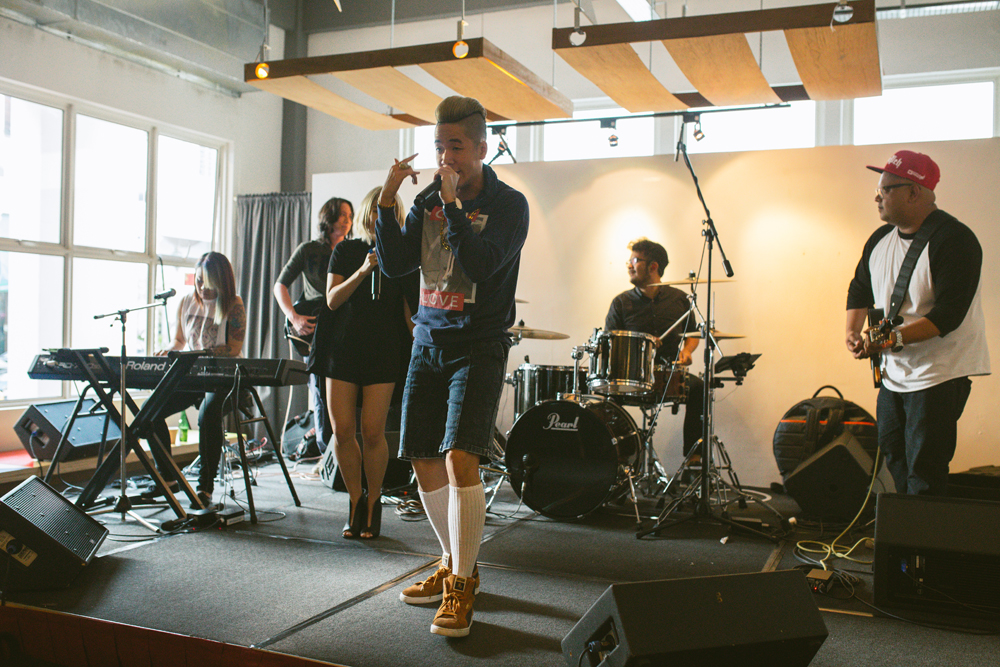 ShiGGa Shay thrilled many with his live hip hop set

Music also took centerstage inside the Aliwal Arts Centre, as bands and DJs lived up to the hype and thrilled with their heart-thumping sets. As a matter of fact, headlining band Wicked Aura was so well-received that latecomers were resigned to standing outside the multi-purpose hall to try and get a glimpse of the group.

“The energy was mad. There were people jumping in all spaces until the end. It felt like a natural progression from last year’s party and we’re really happy,” said festival curator Tom “Shellsuit” Kelly. Many were also in the mood to party, whether it was all-out grooving and moving under the strobe lights in one of the studios or a mini dance party in the shrouded darkness of Mojoko and Shang’s art installation room. 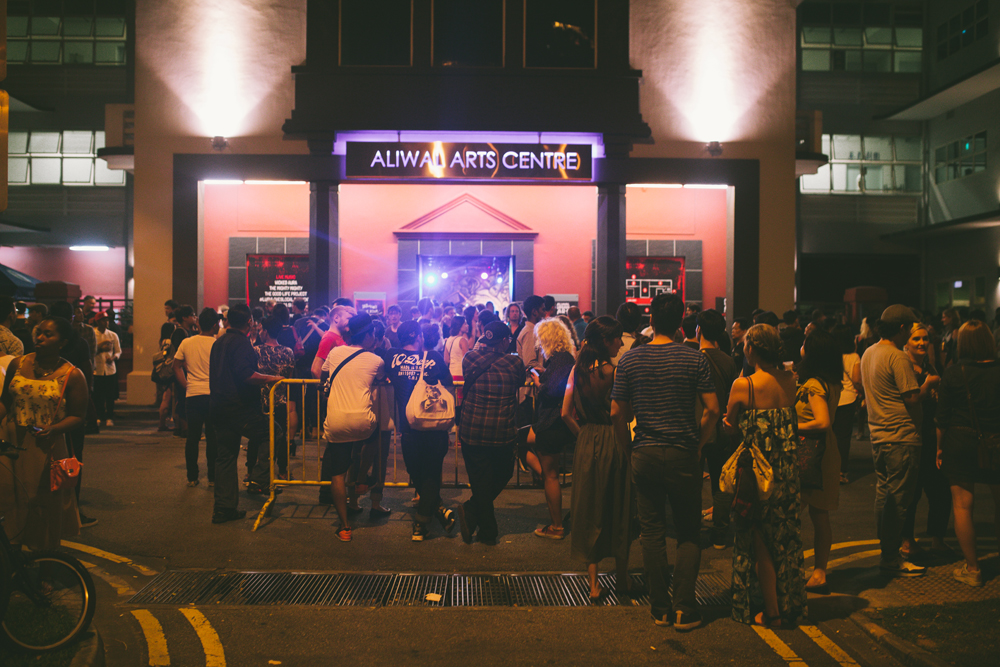 This year’s edition of Aliwal Urban Art Festival may have ended, but expect it to be bigger and better next time round. “There is definitely room for expansion. As for future performances and installations, we have some ideas but are keeping our eyes and ears open for now,” Tom added.