Whether you miss the party or missed out on it, here’s a recap of what went down. 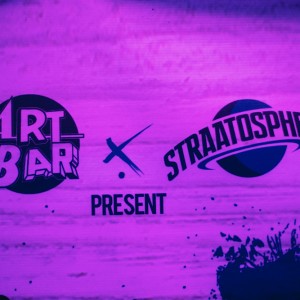 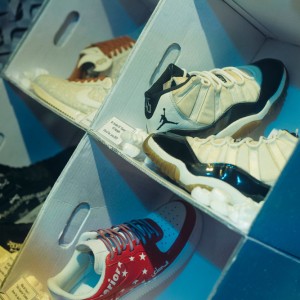 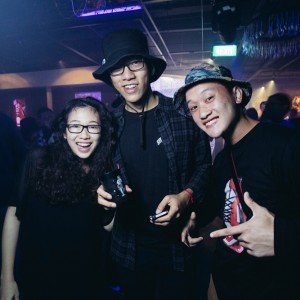 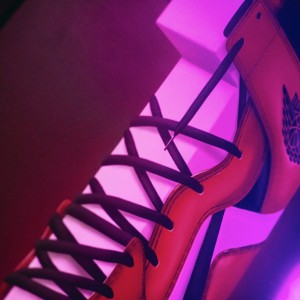 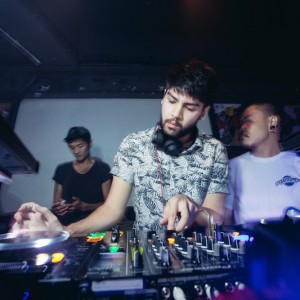 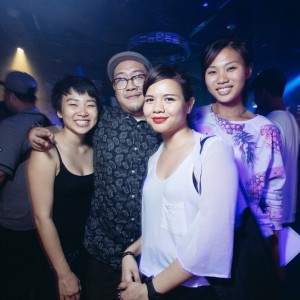 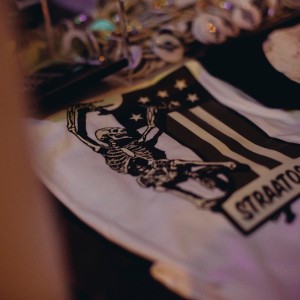 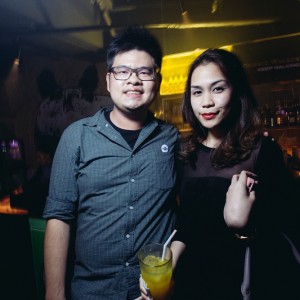 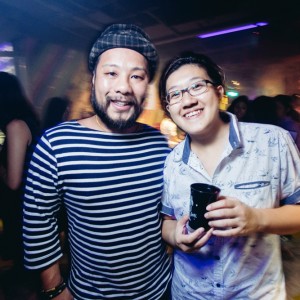 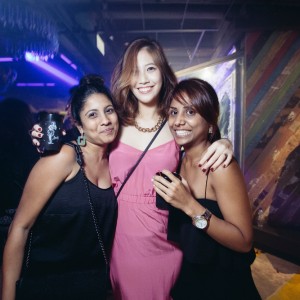 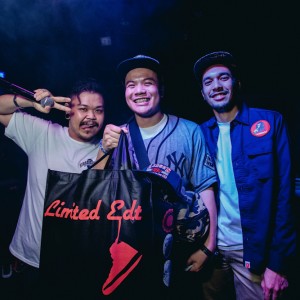 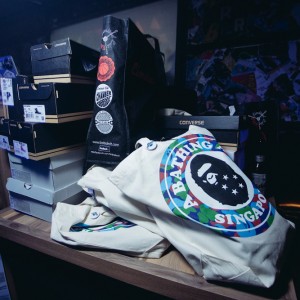 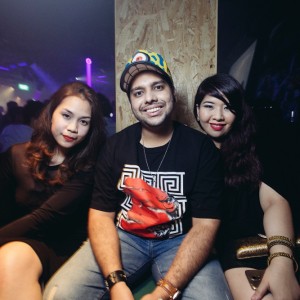 We did it. We f***ing did it! Months of blood, sweat and tears finally culminated in “The Big One” anniversary party last Saturday, July 5th. Right from the start, we promised a night of fun and a celebration like no other. Judging from the turnout of about 300, we’re damn sure we delivered that and more.

“The Big One” also saw the launch of our inaugural print edition, STRAATOSPHERE VOL. 1, a commemorative magazine packed with the latest and juiciest in urban lifestyle news. 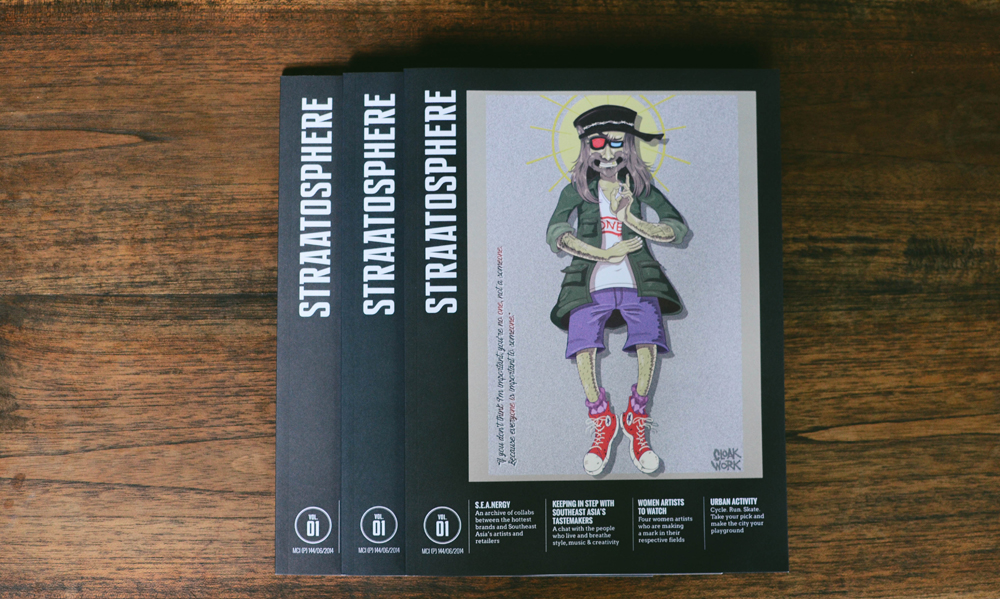 Kim Hana, editor of Straatosphere, said, “STRAATOSPHERE VOL. 1 is a compendium of articles on topics that span the urban lifestyle such as sneakers, style, art, sport, food and drink. It is an in-depth look at the subjects we cover daily on our dot com and is a nice collector’s edition for our readers who can now own a piece of Straatosphere in hard copy.”

The evening saw sneakerheads, urban trendsetters, fans, friends and the public converging at Butter Factory’s Art Bar to revel in the night and groove to beats supplied by Funk Bast*rd and Marcoweibel of homegrown label Darker Than Wax and Dave Does of AOS. 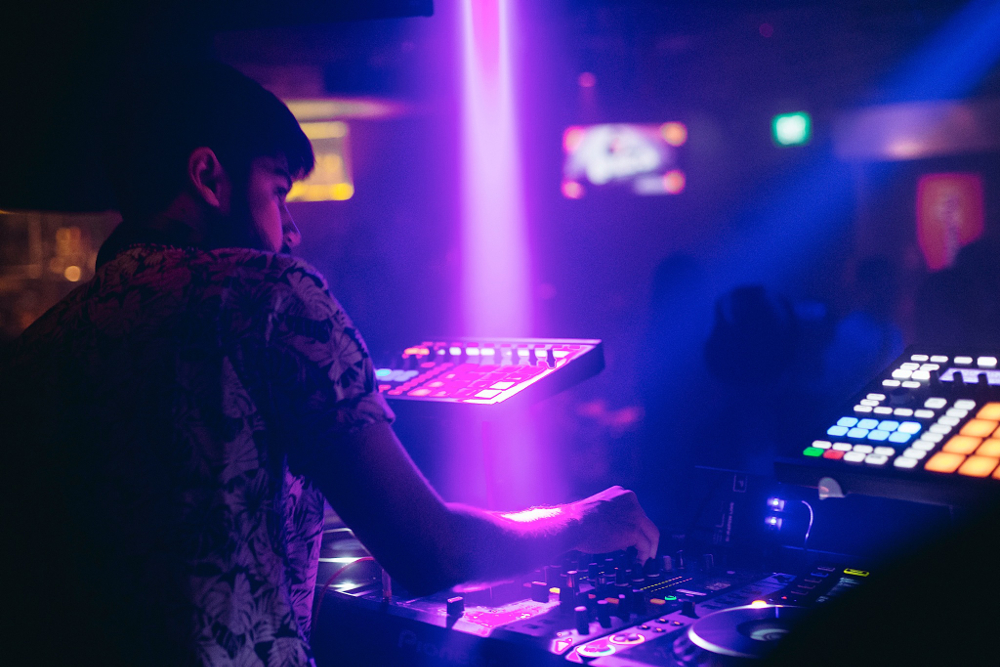 Hidzir Junaini, Music Editor at Deezer, said, “The Darker Than Wax boys killed it, as per usual. Marco and Dean always have crazy chemistry when they go b2b, and while their strains of hip-hop and house were naturally off-kilter, they still proved to be floor-fillers. And of course, Dave Does does what he always does best – closing out the night in bangin’ style.”

The display of sneakers, apparel and Bearbricks curated from some of our prominent Straat Your Stuff collectors also drew plenty of curious looks and envious stares. There was also much buzz surrounding tattoo artist Victoria Woon, as she showcased her creative flair on a different sort of canvas, by custom-painting two pairs of Nike Air Force 1 sneakers. Jonathan Fong, co-organizer of Sole Superior, said, “Drinks, grooves, eyeballin’, style checking, DTW on the decks, MC Roz on the microphone check, Straatosphere made it rain with loads of prizes to celebrate. Like Drake said about starting from the bottom, now we’re here with bigger, brighter, better things to come for Straatosphere.”

Straatosphere co-founder, Haikal Bakar, eventually took center stage, giving his heartfelt thanks to everyone who made Straatosphere and the party possible. These include our sponsors: Pan Pacific Orchard, Asahi, Sailor Jerry, A Bathing Ape, Reebok, Converse, Limited Edt, Happy Socks, Carhartt, Studioape, and The Redundant Shop. Jillian Wang, Marketing Executive at Alantic Sports, Singapore licensee of Converse, who was in attendance at the event said, “It has been smooth sailing working with Straatosphere. We always get prompt replies and they are ever supportive of what we do.”

What next? The team is putting the finishing touches on Seamless, an exciting new venture which will be unveiled soon. So stick around for that and more as we continue to keep our ears on the ground for news and trends in street culture and the urban lifestyle!

Stay tuned also as we make an announcement on where you can purchase copies of STRAATOSPHERE VOL. 1 – 7 covers to collect in all!