Red Bull Music Academy is Looking for the Next Big Thing

Red Bull Music Academy is Looking for the Next Big Thing

The doors are open once again for new music talents to make a name for themselves through the Red Bull Music Academy, a month-long music workshop and festival series. Canada’s city of Montreal will play host to the 18th edition of Red Bull Music Academy, a month-long music workshop and festival series that is committed to fostering creativity in music. A select group of producers, vocalists, beatmakers, instrumentalists and DJs from around the world will be given the opportunity to learn from pioneering figures in the music world and collaborate with them as well.

Academy alumni who have subsequently made a name for themselves include Flying Lotus, Nina Kraviz and Jamie Woon. Among the list of lecturers who have taught in the Academy are Erykah Badu, Q-Tip and James Murphy, all big names in the industry. 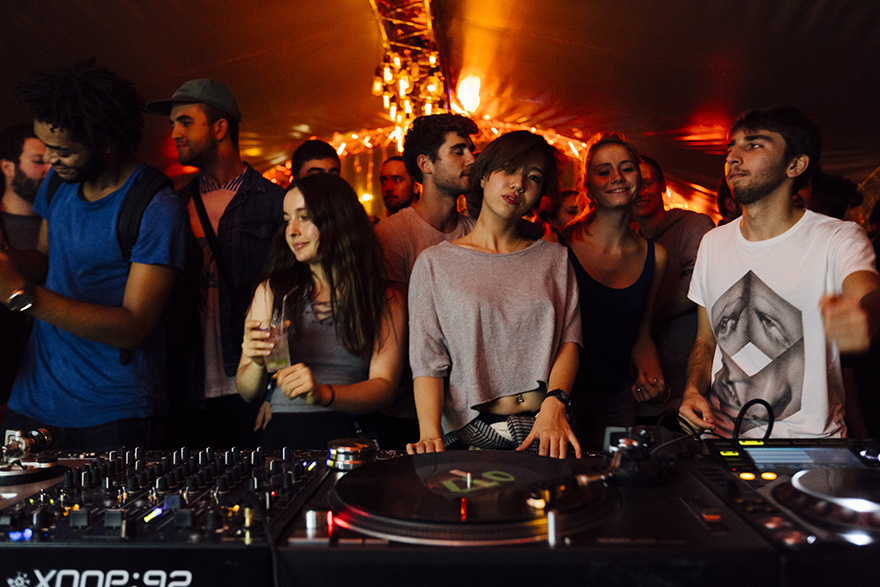 In addition to the music workshops, Red Bull Music Academy also holds a festival filled with curated signature concerts and parties that are held in the host city’s cult venues, cultural institutions, and off-the-radar spaces, each showcasing a different element of the host city’s unique musical and cultural identity.

Applications for Red Bull Music Academy are now open. Download the application form here, and send in your recorded material by March 7th for a chance to be selected.