Jordan brand jumps onto the World Cup bandwagon with the upcoming release of the Brazil Pack that’s inspired by the host country’s country flag.

Inspired by the World Cup’s host city, Brazil, the Jordan VI and CP3.VII AE are adorned in the colors of the country’s national flag. Both sets of shoes will feature contrasting mint green and yellow accents on a black base, yellow Jumpman branding and icy blue outsoles. 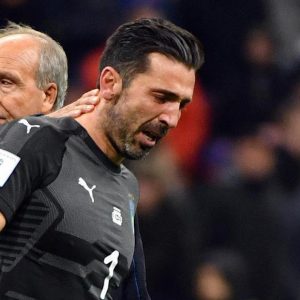 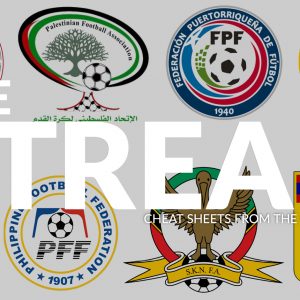 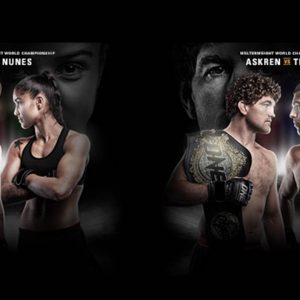