As each year draws to a close, you might look at your sneaker stash and decide to call it a day. You resist the urge to splurge on more kicks, even creating new year resolutions to keep yourselves in check. Well guess what, 2015’s not the the year to quit sneakers either ‘cos there’s plenty in store this year. Jordan Brand has lots to offer in 2015. Their Remastered Retro lineup sees familiar silhouettes being remade with materials and workmanship that cut pretty close to the quality of the OGs. Those who managed to cop the remastered Air Jordan 4 “Columbia” last weekend would have already experienced this improvement first-hand – the whole reason for the increase in price. To pay or not to pay, that’s your choice, ultimately.

All the sneaker ladies 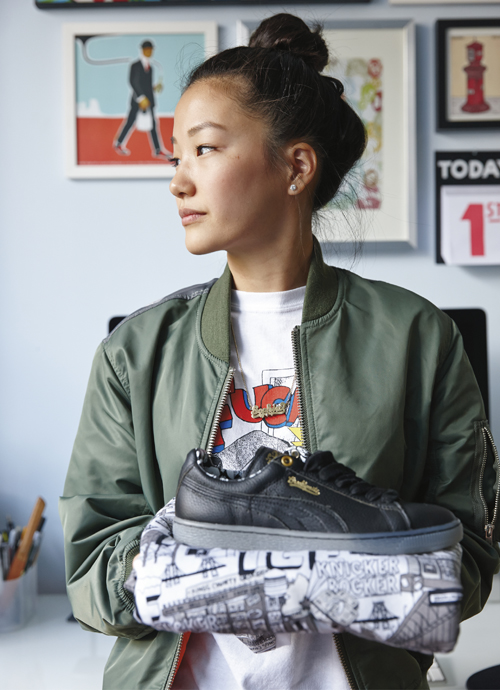 We know of ladies who have traded their heels for sneakers, but women’s involvement in sneakers will reach a whole new level this year – from wearing and modelling kicks to actually designing them. Last year, Queens-based illustrator Sophia Chang worked with Puma on its “Brooklynite” collection. More recently, Puma appointed Rihanna as its creative director for their women’s line. The singer will be involved in creating new apparel and shoe designs for Puma that reflect her bold style and colorful personality. Expect to see a different take on sneakers as the ladies step up to the plate. 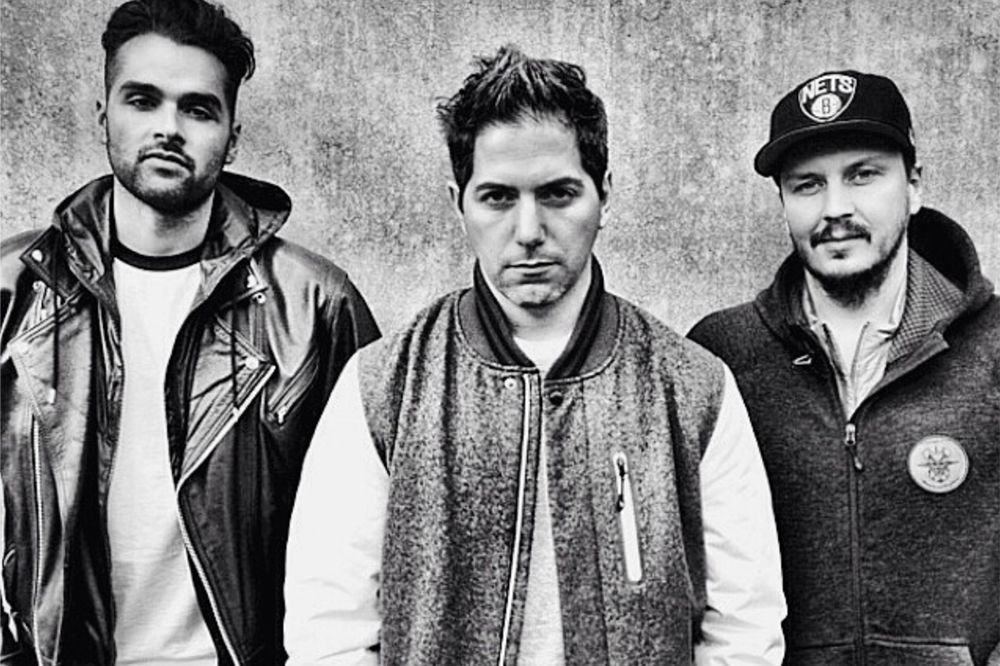 Mark Miner, Marc Dolce and Denis Dekovic have all left Nike for adidas

When three prominent designers from Nike called it quits and joined up with adidas, it signified a shift in the playing field for sneakers and athletic footwear. Nike’s dominance in the market was rocked as adidas began to up its game. It comes as no surprise, then, that the former filed a lawsuit against the three designers for alleged violation of non-competition agreements. When the dust finally settles – and it will – we’ll be treated to bigger and better releases as these two brands look to one-up each other.

Two-way sneaker collaborations have become a norm in the sneaker world, but 2014 saw notable collabs that involved three brands, such as the Undefeated x maharishi x adidas Originals Consortium Jabbar Hi and ZX 5000. A three-way collab breathes new life to familiar sneaker silhouettes by giving them new colors or added signature patterns. Ultimately, this ups the ante of the sneaker game and keeps us all interested in what’s to come. 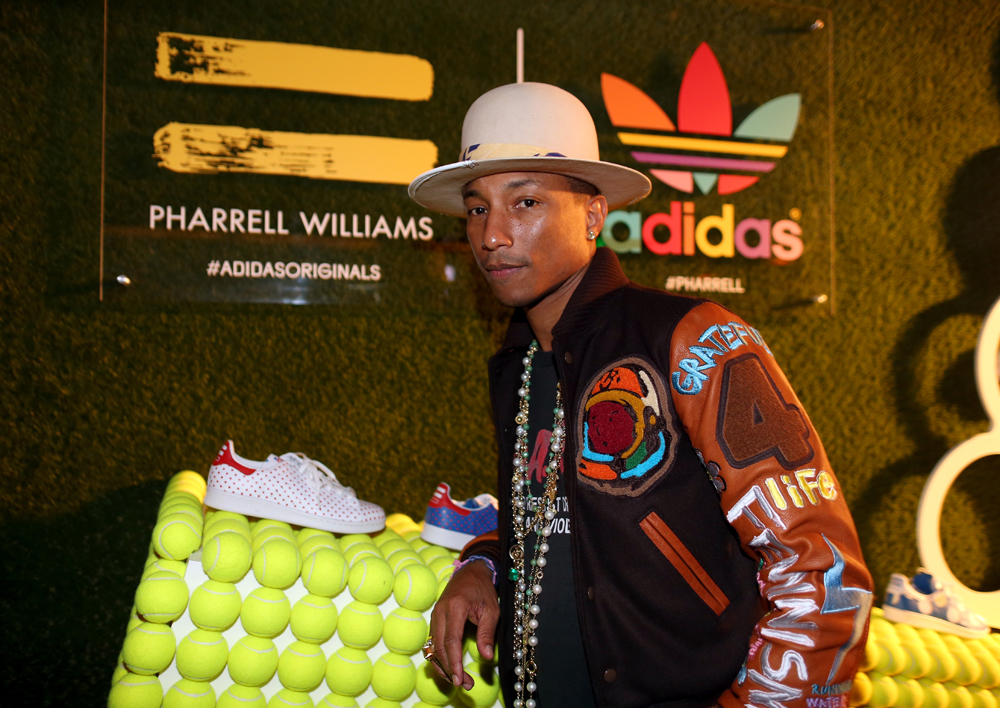 It’s not just more brands that are working together; hip hop artists have found themselves highly sought after too. Kanye West got the ball rolling when he moved to adidas in 2013, and last year saw other stars like Pharrell Williams, Pusha T, Big Sean and 2Chainz joining in to make their mark. In an on-going collaboration, Kendrick Lamar has become the face of the Reebok Ventilator as the brand celebrates the shoe’s 25th anniversary.

Wanna find out what else will be trending in the world of sneakers this year? Grab a copy of Straatosphere Vol. 2 for the inside scoop!