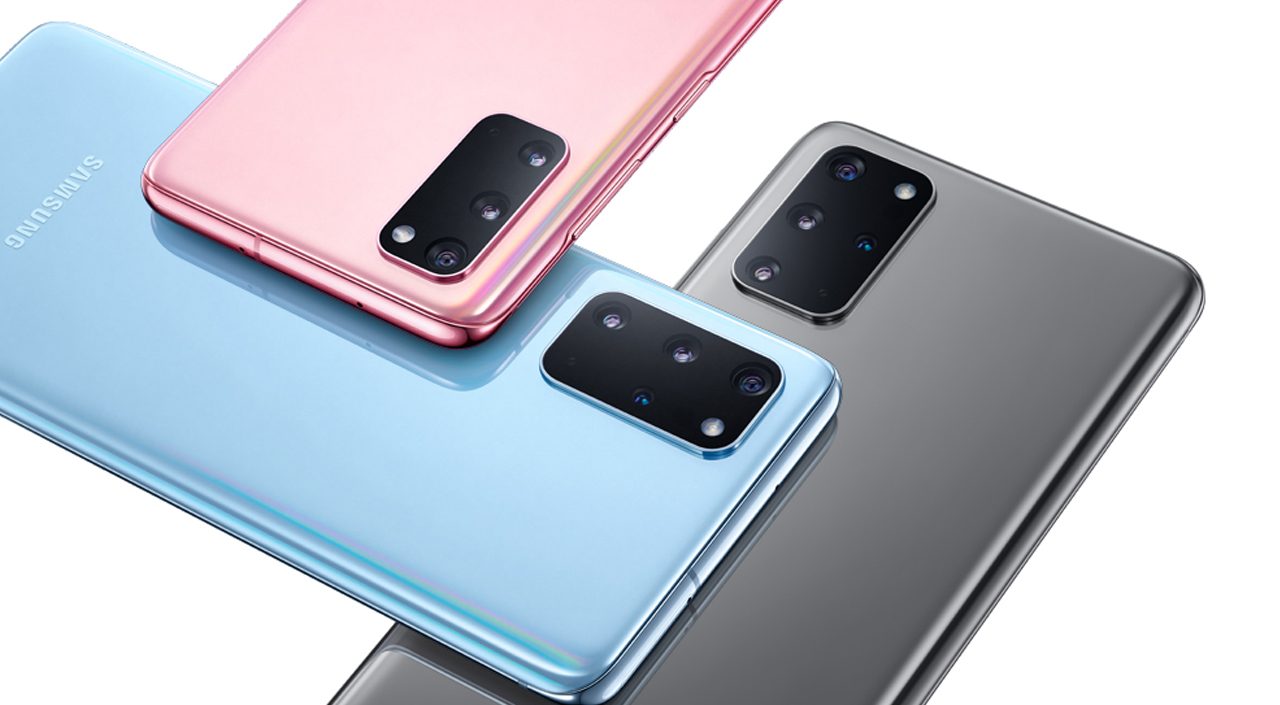 This morning, Samsung unveiled the new S20 lineup of three new devices for 2020. 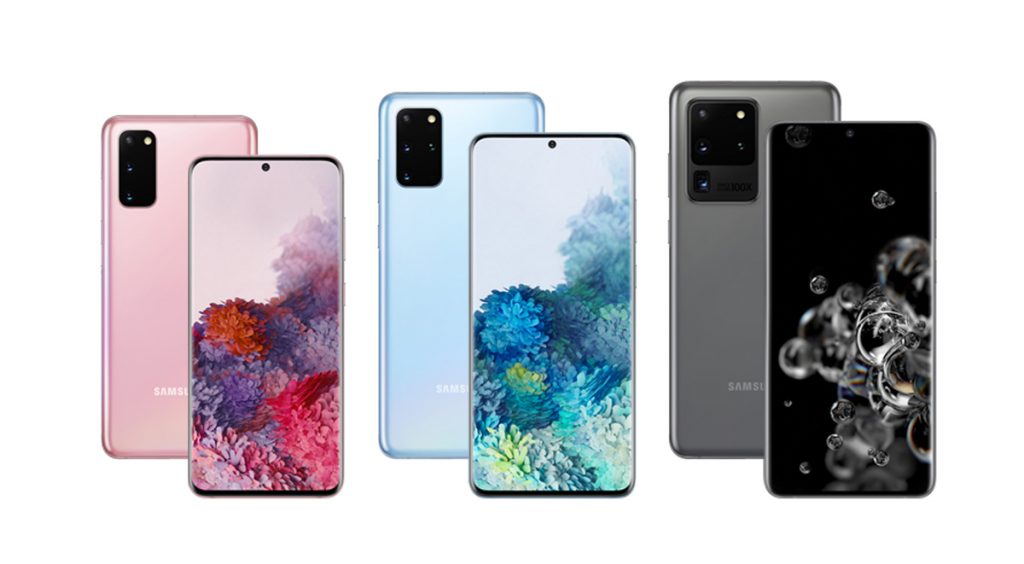 With the crazy spec sheet, eye-catching form factor and game-changing camera, Samsung is setting the benchmark for smartphones to come.

Samsung is back at it, releasing a whole line of Galaxy S20 devices for tech nerds to gobble up. The new line boasts everything we expect from a smartphone in 2020 – multiple cameras, excessive RAM, bright AMOLED displays and the latest chipset all in one glass sandwich.

Samsung is taking things up a notch with an entirely new device being added to the lineup – the S20 Ultra. The S20 Ultra is Samsung’s most advanced smartphone, with a 6.9” WQHD+ 120Hz display, five cameras, 12GB of RAM, 128GB of internal storage, and 5,000mAh battery. All of this is sealed in a thin, glass-covered smartphone you can easily hold in your hands. The other two devices are not too far behind.

For those considering any of the Samsung Galaxy S20 devices, here is what you need to know about the S20 lineup.

The S-line finally gets the upgrade every tech reviewer has begged for in the last year. All the Samsung Galaxy S20 devices now have 120Hz displays. That means animations, movies and games will appear smoother and more responsive. No more jittery, broken transitions – just buttery smooth visuals.

Though it is not the first device to bring this feature to the table, the S20’s edge to edge display really makes the most of the higher refresh rate. Combined with Samsung’s industry-leading WQHD+ displays, you can expect one of the best viewing experiences on any handheld device.

To extend your battery life, the phone gives you the option of toggling between 60Hz and 120Hz. But once you experience the magic of 120Hz, you will probably never go back.

Samsung has also addressed the issues related to its curved displays. This time, the edges don’t tapper off as aggressively, which means your palms won’t touch the display as much. This makes the phone so much easier to use, and with the narrower profile, you can even use it with one hand.

The Samsung Galaxy S20 lineup is deceptively light but don’t for a moment think Samsung skipped out in the battery department. At 5,000mAh, the S20 Ultra is a power bank in the form of a smartphone. The S20 and S20+ aren’t far behind, with 4,500mAh and 4,000mAh respectively.

You should be able to expect a full day of use, especially if you aren’t gaming too intensively and maintain a refresh rate of 60Hz on the display.

One of the most utilized features of any smartphone is the camera. We capture precious moments and share our stories with our friends and family. So, it only makes sense that Samsung made the most upgrades in the camera department.

First up, Samsung is using larger image sensors on all S20 devices, which means your snaps are sharper and clearer. The S20 and S20+ now have a 64MP camera while the S20 Ultra gets a 108MP camera. Besides just an increase in megapixels, larger sensors allow for more light to pass through, so you get more accurate color reproduction and exposure – especially in low-light situations. No more blurry night time photos. 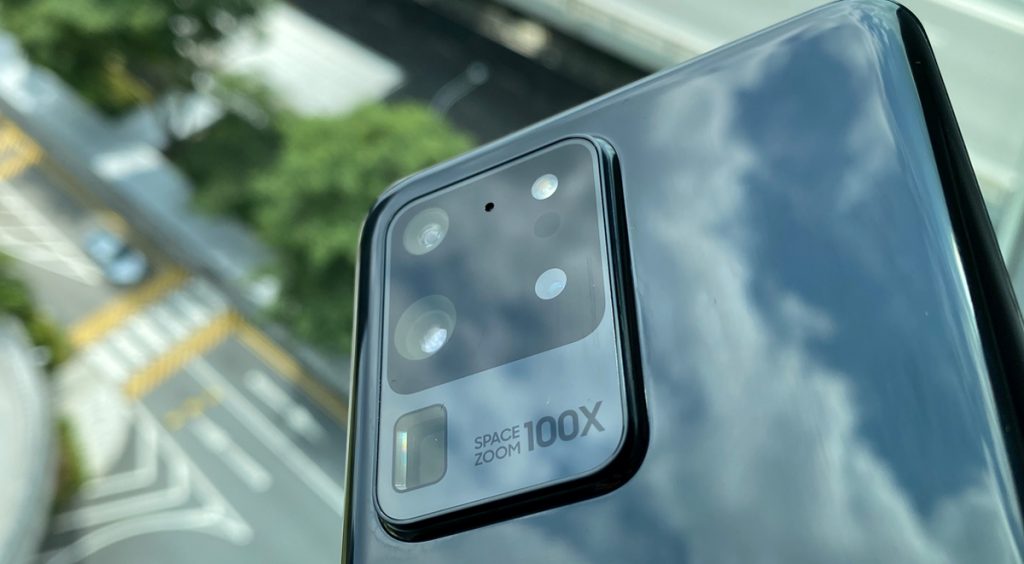 Another major addition is the use of Space Zoom technology, which combines optical and digital zoom mixed with some AI magic to help you zoom up to 30X on the Galaxy S20 and S20+. The S20 Ultra takes it even further, with folded lenses to extend the zoom to a 100X! You can now capture an image of an object kilometers away as if it were right in front of you.

For the influencers and social media photographers among us, missing a perfect video moment or capturing a bad group photo can mean dollars lost. Samsung’s Single Take is truly your savior. With a single tap, the phone will take videos and a slew of photos for you. Once the shot is taken, you can review and select the photos you would like to keep. You will never miss the perfect shot again. 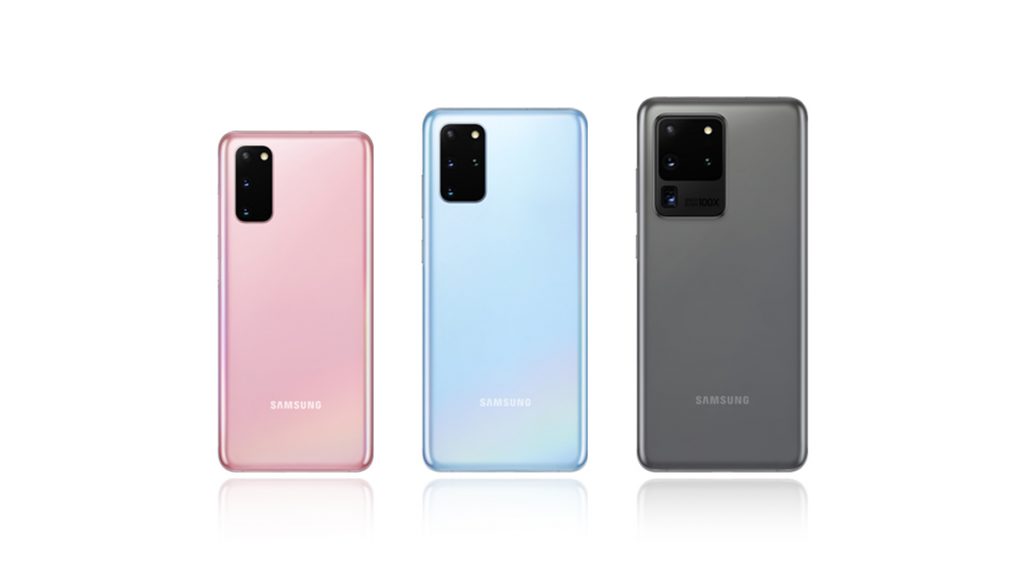 With smartphones getting more expensive each year, most of us have started to hold on to our phones for longer. So, for those considering an upgrade and intend to use a phone for the next two years or more, the S20 Ultra might be your safest bet. The S20 Ultra is the only device in the lineup to get 5G connectivity in Singapore. So, when it is finally rolled out, you can enjoy the fastest download and upload speeds on the go.

But that’s not to say the other two will be rendered obsolete very soon. All devices support wireless charging and have massive internal storage (128GB for S20, 128GB, 256GB, and 512GB for S20+ and S20 Ultra).

Samsung has also simplified its take on the Android OS, which should allow for a more intuitive and responsive experience. So, you don’t have to worry that your phone will slow down or lag too badly in the coming years. 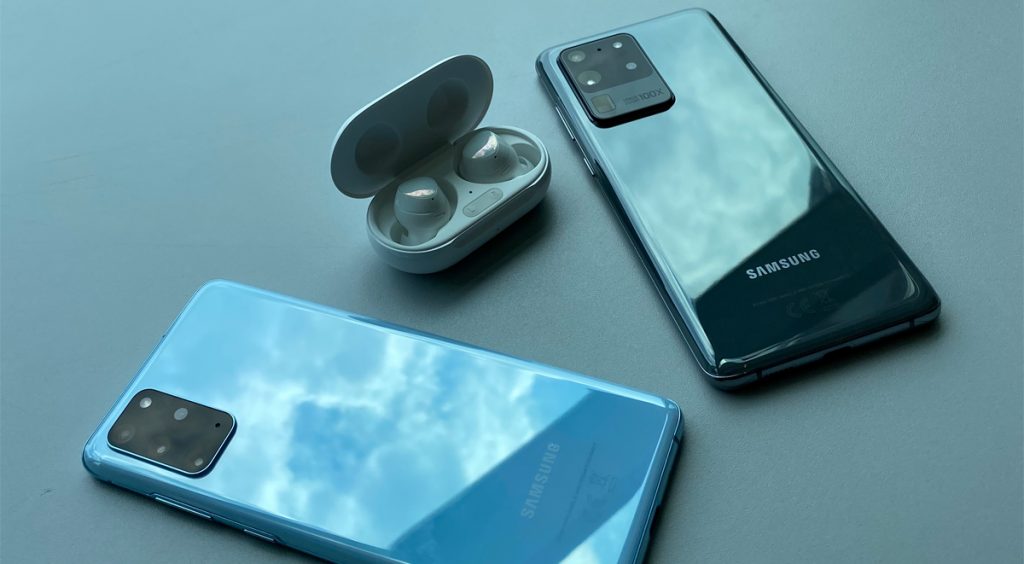 The Samsung Galaxy S20 line will set the benchmark for every smartphone coming out in 2020 and will be the go-to upgrade for most people. With the camera updates, immersive display and massive battery, it is an easy recommendation for most people.

Which would you pick up – the Samsung Galaxy S20, S20+ or S20 Ultra? Share which feature impresses you the most in the comments section. 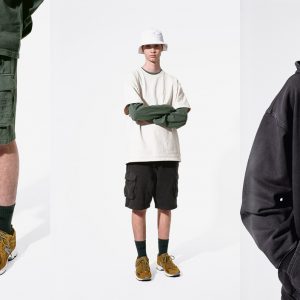 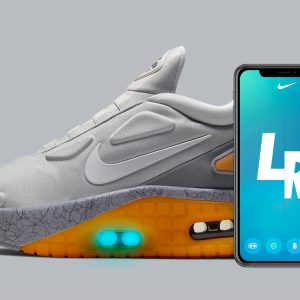 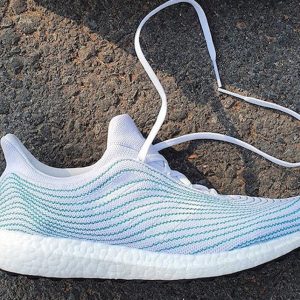