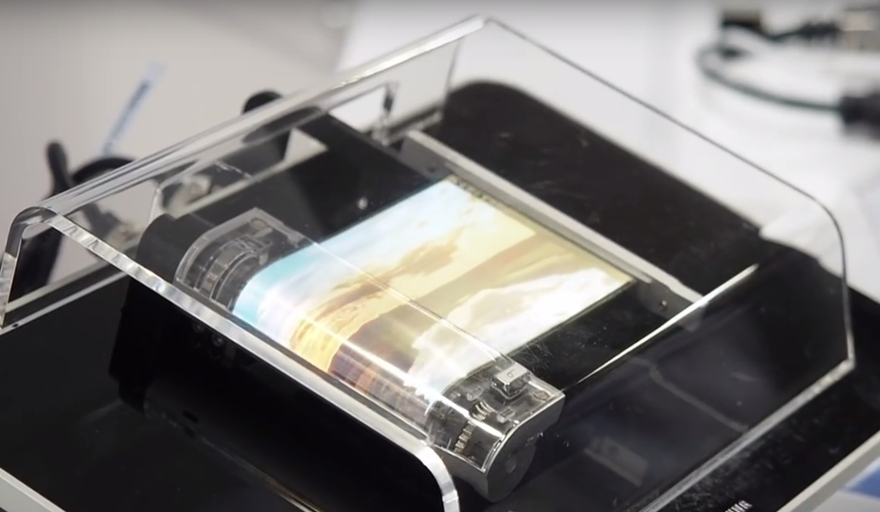 Next year, Samsung could unveil phones with bendable screens that make full use of its folding OLED display technology.

According to Bloomberg, “Samsung is considering introducing two new smartphone models that will feature bendable screens, including a version that folds in half like a cosmetic compact.”

The tech giant has shown a rolling screen prototype at last month’s SID 2016 event in San Francisco, proving that the technology works as well as it sounds.

Codenamed “Project Valley”, the new wave of phones could shift the tides in Samsung’s favor, as it continuously pits itself against Apple. A likely event where Samsung might reveal more is at next February’s Mobile World Congress in Barcelona.

Competing against both parties is LG, which unveiled its own version of bendable screens in 2014 and hinted at a 2017 official release.

Stay tuned for more news on this groundbreaking development. 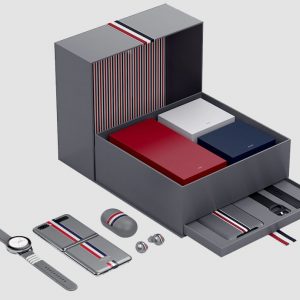