World-renowned photographer Sebastião Salgado will be presenting iconic photographs from his career at his first solo exhibition in Singapore. 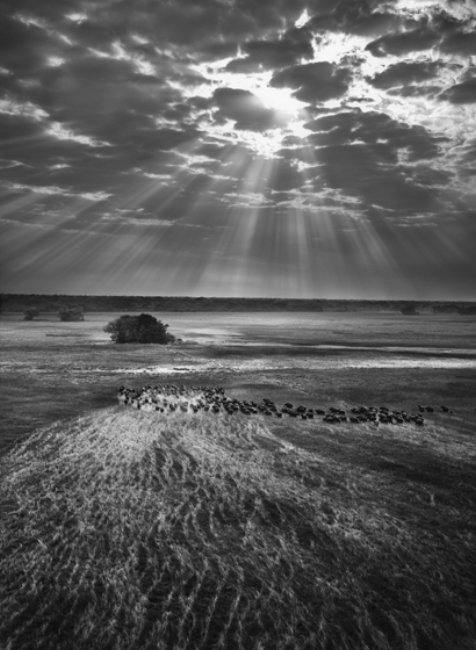 Born in 1944 in Brazil, Sebastião Salgado was first trained as an economist. He embarked on his current career as a photographer after his wife loaned him a camera during the early 1970s. Since then, Salgado has made it his life’s work to document the impact of globalization on humankind, traveling to over 100 countries for his photographic projects. Salgado’s works tell stories that strongly relate to humanistic themes. For instance, the Genesis series comprises hauntingly beautiful photographs of majestic landscapes, serene wildlife and ancient civilizations untouched by modern society. The series was eight years in the making and brought Salgado to remote places like the icebergs in Antarctica and Brazil’s isolated Zo’é tribe. 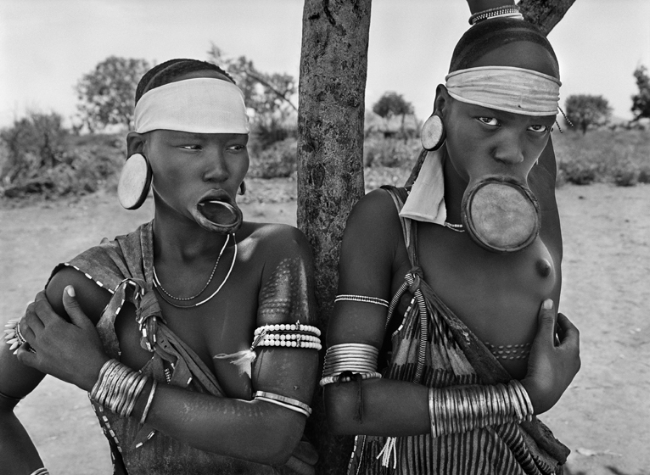 Holding his first self-titled solo gallery exhibition in Singapore, Salgado presents iconic black and white photographs that span two decades of his career. More than 25 photographs from the Genesis series will be on display, along with works from five other series such as Workers and Migrations.