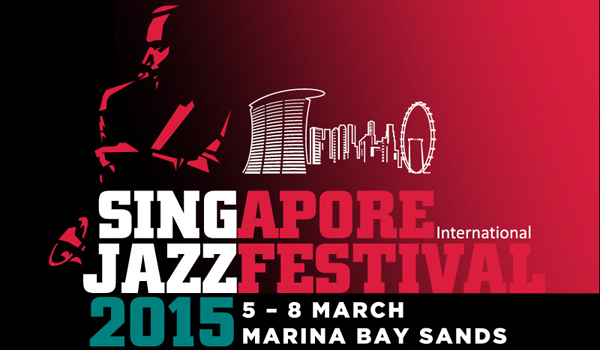 Following the smash success of its debut last February, Sing Jazz is back this year for a phenomenal three-day festival. Expect stars like Jessie J, Snarky Puppy and Yuna.

“This is beautiful. We’ve never played on a stage that looked out on something this beautiful. This is amazing.”

Sing Jazz 2015 will be the most exciting edition of the jazz festival yet. Festival headlining acts this year include Jessie J, Snarky Puppy and Yuna. Luminaries such as “Don’t Worry Be Happy” hit-maker Bobby McFerrin and Chaka Khan will also be performing at the festival.

Not to be missed is Singapore’s neo-soul/funk crew The Steve McQueens, a band noted for their eclectic mix of music inspired by the likes of Amy Winehouse and Brad Mehldau. The band made their official debut in June 2013 and fans who can’t get enough can look forward to their set at Sing Jazz this year. 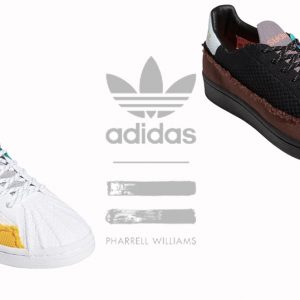