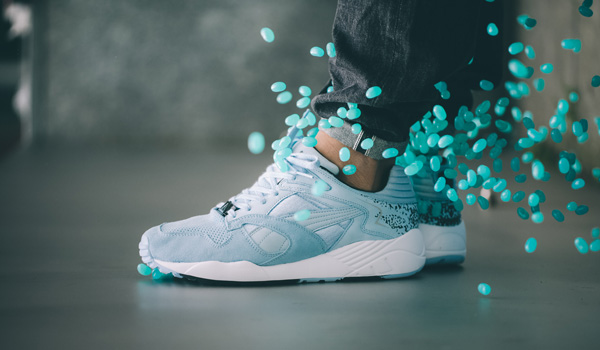 Don’t look down on the humble jellybean; it served as inspiration for what you see in the Solebox x PUMA XS850 “Adventurer Pack”.

The first of three drops this year as part of PUMA’s Adventurer Pack, the Solebox x PUMA XS850 was inspired by Solebox founder Hikmet Sugoer’s adventures in the United States. Besides picking up rare sneakers to sell in his Berlin-based sneaker store, Hikmet also developed an addiction to jellybeans, in particular the Berry Blue flavor from Jelly Belly.

It’s this simple sweet and its associated color that the Solebox x PUMA XS850 is based on. Two versions are available: One that features an all-blue upper and another that comes in black with blue portions in the toebox area. Expect a combination of perforated leather, mesh and suede for these kicks, with PUMA’s Trinomic technology taking care of cushioning duties.

The Solebox x PUMA XS850 “Adventurer Pack” retails for S$199 and will be exclusively available at Limited Edt stores from June 27th onwards. 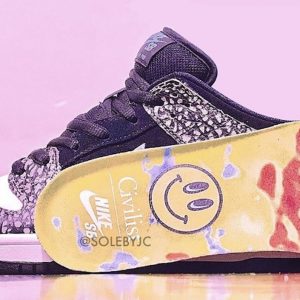 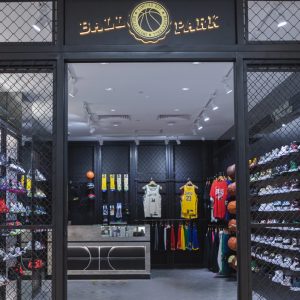 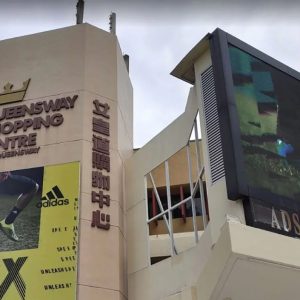