Ladies lead the way for this month’s movies, be it showcasing their impressive acting talents in front of the camera or providing directorial vision behind it. 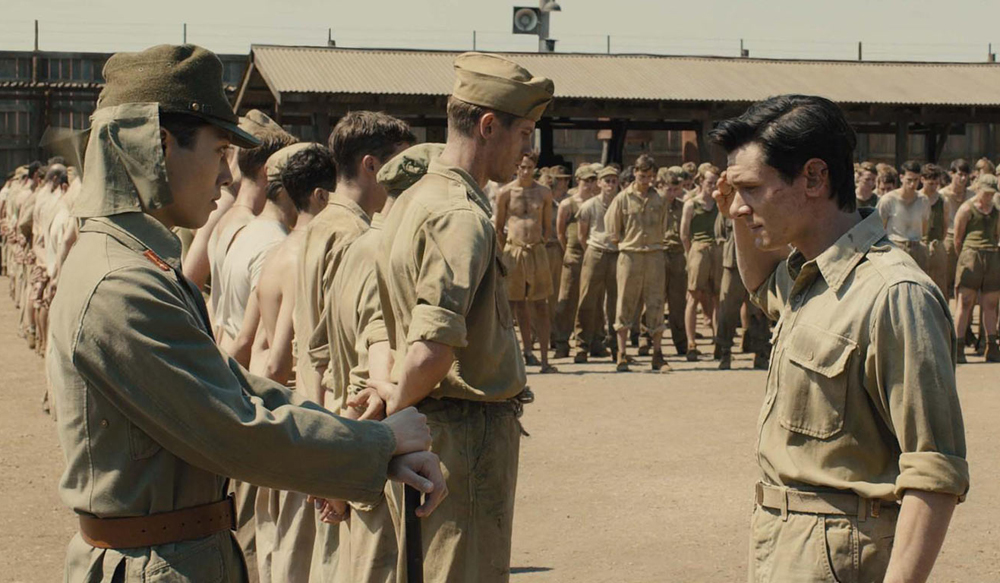 Angelina Jolie, last seen in the fairytale movie Maleficent, trades her acting script for the director’s chair as she helms this upcoming film that’s based on a true story and bestselling biography.

Unbroken traces the journey of Louis Zamperini (Jack O’Connell), an Olympic runner who became a bombardier in World War 2. A near-fatal crash left Zamperini and two of his remaining crew stranded in a raft for 47 days, with the situation spiraling downward when the trio were found by the Japanese Navy and sent to a prisoner-of-war camp. The movie highlights Zamperini’s resilience in the face of life-threatening danger and charts his survival through the years of torment. 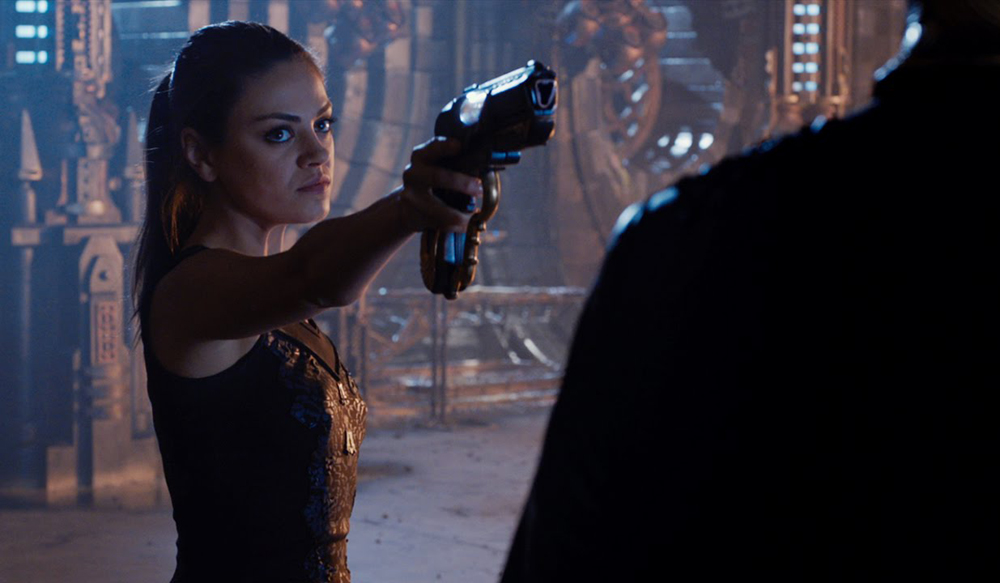 Siblings Andy and Lana Wachowski have made a name for themselves as directors of futuristic movies, amongst them The Matrix trilogy and Cloud Atlas. Keeping true to the genre they specialize in, the duo now come up with Jupiter Ascending.

Mila Kunis plays Jupiter Jones, a nondescript caretaker who was born under a night sky and destined for greatness. Things change when Caine (Channing Tatum), a genetically engineered former military hunter, tracks her down and gives her a glimpse into her all-important role as a balance to the universe and as a force to stop evil. Losing material possessions is devastating, but infinitely more painful is the permanent loss of one’s memories due to Alzheimer’s Disease. Precious moments and the feelings associated with them are erased, and the sufferer becomes nothing more than a shadow of his/her former self. Still Alice gives the audience a realistic look at how the disease takes hold, along with the trials and tribulations that victims and their families face.

In one of her most compelling roles to date, Julianne Moore steps into the shoes of Alice Howland, a renowned linguistics professor who’s happily married with three grown children. Ironically, she starts to forget words and her memories start to slip. Howland soon realizes she suffers from Early-Onset Alzheimer’s Disease, and struggles to make the most of out her situation while keeping her family close to her heart. 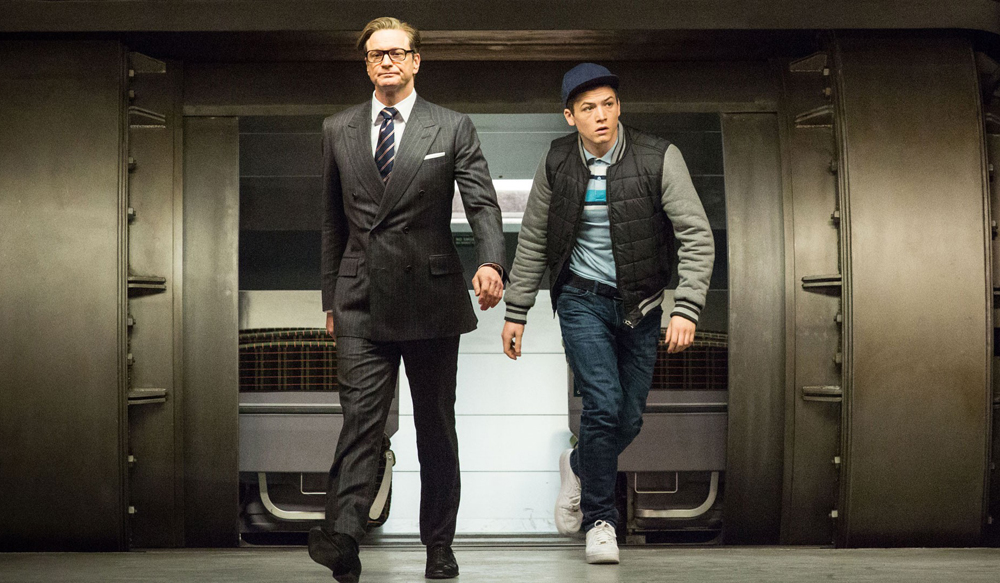 Move over, James Bond. The world of spy-secrecy and espionage is about to be shaken with Kingsman: The Secret Service. Eschewing the norm of a dapper gentleman on a mission, this movie puts a young man in the hot seat and gives him an adventure he’ll never forget.

Gary Unwin (Taron Egerton) is a street kid who gets embroiled in all kinds of trouble, till veteran secret agent Harry Hart (Colin Firth) appears and takes the youngling under his wing. Thrown into the secret spy organization’s rigorous training program, Unwin must prove his worth and put a stop to the global threat presented by a twisted tech genius. Love happens in unexpected places, and Song One is a timely reminder of that. Due to be released just before Valentine’s Day, the movie examines the plausibility of two complete strangers coming together even in less-than-ideal situations.

The stunning Franny (Anne Hathaway) is estranged from her family, but returns home following an accident that left her brother Henry (Ben Rosenfield) in a coma. Retracing his life prior to the accident, Franny finds out that he aspired to be a musician just like his idol James Forester (Johnny Flynn). Against the backdrop of Brooklyn’s folk-music scene, Franny and James meet and fall in love. Can their relationship survive even the most adverse circumstances? Watch and find out.