Superman suits up, grandparents get creepy and a retiree returns to the workforce as an intern. There’s something for everyone in this month’s movie picks. Henry Cavill ditches the superhero outfit and dons an immaculate suit, as he plays CIA agent Napoleon Solo in this spy thriller that’s set in the 1960s. Working alongside KGB agent Illya Kuryakin (Armie Hammer), the duo must track down a mysterious international crime organization and put a stop to their nuclear weapons plans. Director M. Night Shyamalan has carved a career out of making thriller films, and though he’s received flak for his recent work, it always seems too premature to write him off. After all, he’s the man who messed with our minds in The Sixth Sense.

His latest movie revolves around a pair of kids who visit their grandparents for a week-long vacation. Strange things start happening to the old folks, and the kids’ chances of going home alive get dimmer by the day. Well-known for immersing himself in the characters that he plays, Johnny Depp is scarily unrecognizable as real-life Irish mobster James “Whitey” Bulger. Black Mass tells the story of how Bulger collaborated with the FBI to rid themselves of a common enemy – the Italian mob – and how the alliance crumbled and led to Bulger becoming one of the most notorious gangsters Boston had ever seen. 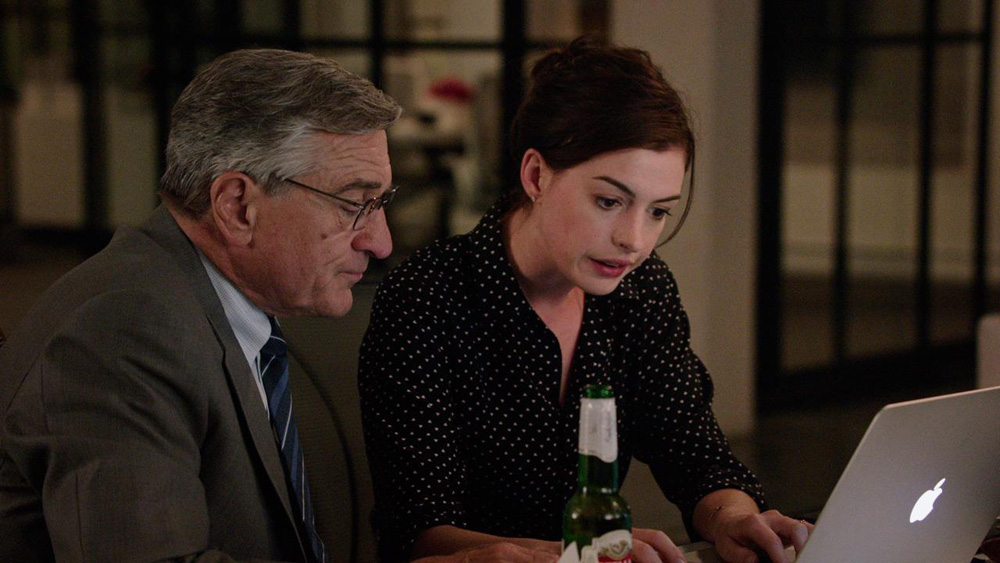 Proving that even old dogs can learn new tricks, 70-year-old Ben Whittaker (Robert De Niro) comes out of retirement to get back in the game, working as an intern for an online fashion site helmed by Jules Ostin (Anne Hathaway). Ages apart but with the same tenacity, both characters embark on a learning journey with each other as they traverse the cut-throat world of business. The treacherous Mount Everest remains a popular spot for adventurers, despite the difficulties in scaling it, thanks to adverse weather condition and the occurrence of avalanches. Everest takes stock of just how dangerous the mountain is, as the docudrama plays out a 1996 expedition that resulted in the deaths of eight climbers.