While waiting for summer’s blockbuster movies to arrive, treat yourself to some funny comedy bits, familiar action hits and intriguing robot flicks this month! 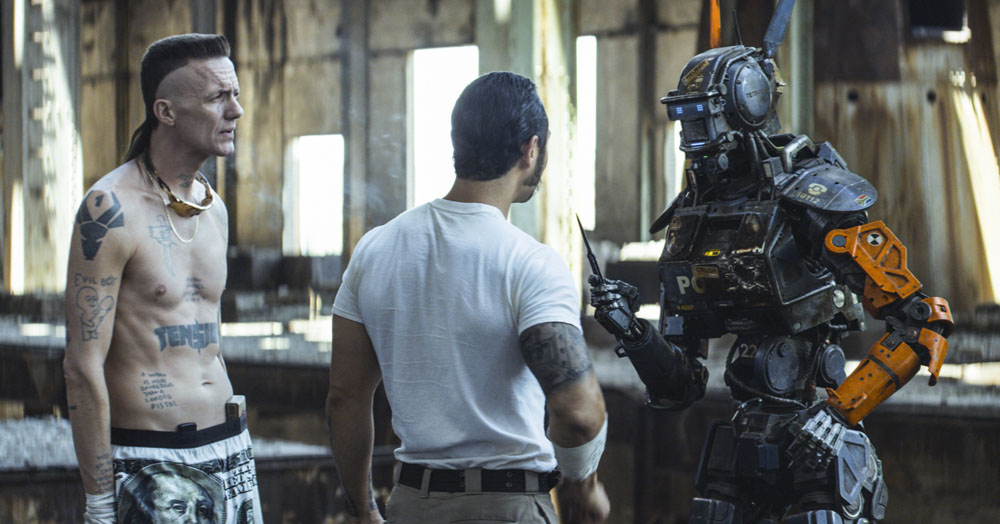 After numerous heroic roles in movies, Hugh Jackman switches things up and plays the villian for a change, complete with a bad hairdo and acting alongside a CGI robot that’s voiced by Sharlto Copley. Set in the near future, where an oppressive mechanized police force keeps crime under check, a droid by the name of Chappie is stolen and programmed to think and act like an actual human being.

He displays child-like innocence, feeling for himself and becoming influenced by the world around him. Of course, not everyone is pleased with this development, and Chappie must escape the clutches of those who would rather turn him into a pile of scrap metal. Vince Vaughn’s latest movie endeavor proves that you should never burn bridges no matter how bad the situation is. He does this in his usual slapstick way, of course. Dan Trunkman (Vince Vaughn) is a small business owner whose less-than-ideal associates Timothy McWinters (Tom Wilkinson) and Mike Pancake (Dave Franco) accompany him for a trip to Europe, where the trio hope to close the most important deal of their lives.

Trouble ensues when they bump into Dan’s former colleague, the beautiful Chuck Portnoy (Sienna Miller). The latter throws a spanner in the works as their work plans go horribly, and hilariously, awry. 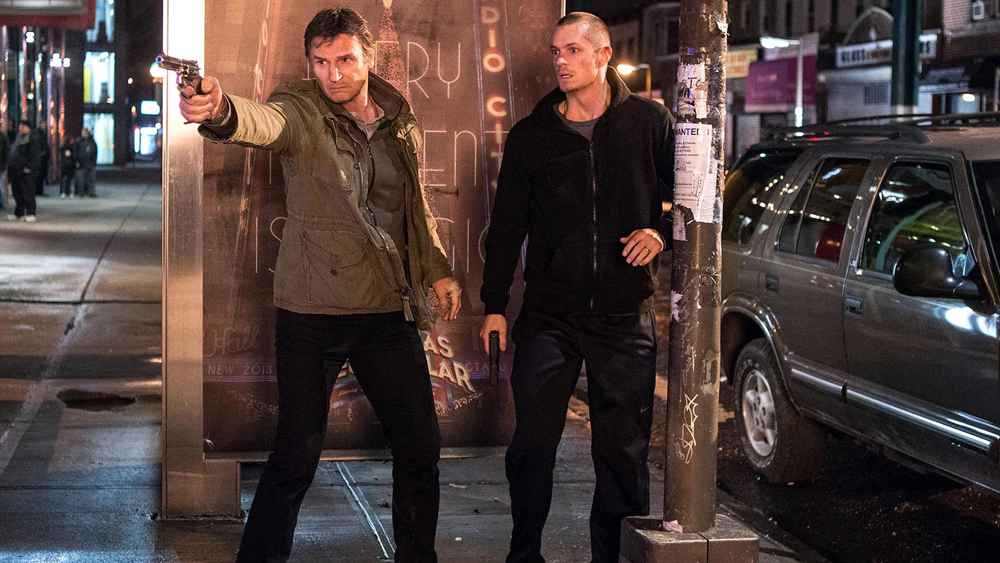 Hollywood never gets sick of casting Liam Neeson in action roles and with audiences lapping it all up, the elderly Irishman might have to get used to being typecast in such movies. Nonetheless, Neeson does an impressive job of packing a punch and kicking asses on the silver screen.

Run All Night sees former hitman Jimmy Conlon (Liam Neeson) embroiled in trouble when his estranged son Mike (Joel Kinnaman) inadvertently steps on the toes of mob boss Shawn Maguire (Ed Harris). The twist? Jimmy and Shawn were best pals, and the friendship is tossed aside as Mike gets marked for death. Father and son will spend an evening fending against corrupt policemen, contract killers and mobsters in other to survive. Funnymen Will Ferrell and Kevin Hart, who recently had a lip sync battle on Jimmy Fallon’s talkshow, will be making audiences break out in laughter yet again in their latest comedy, Get Hard. Ferrell plays James King, a millionaire who’s sentenced to prison for fraud. Left with a month of freedom before he gets thrown into jail, King enlists the help of car washer Darnell Lewis (Kevin Hart) to prepare him for time behind bars. The duo are no experts in living the thug life and it’s a joy to see them bumbling along trying to toughen up. The usually calm and collected Olivia Wilde goes all creepy in this horror film that’s produced by the same folks who brought you The Purge, Paranormal Activity and Insidious movies. Wilde steps into the role of Zoe, part of a group of medical students who discover a way to bring dead patients back to life.

When Zoe accidentally dies from electrocution, her fellow friends dose her with the lifesaving drug. But they might have gotten more than they expected, as Zoe displays demonic powers and seems hell bent on repaying their efforts with pain.