Here are our 5 movie picks for the last month of the year. As always, spoilers not included. 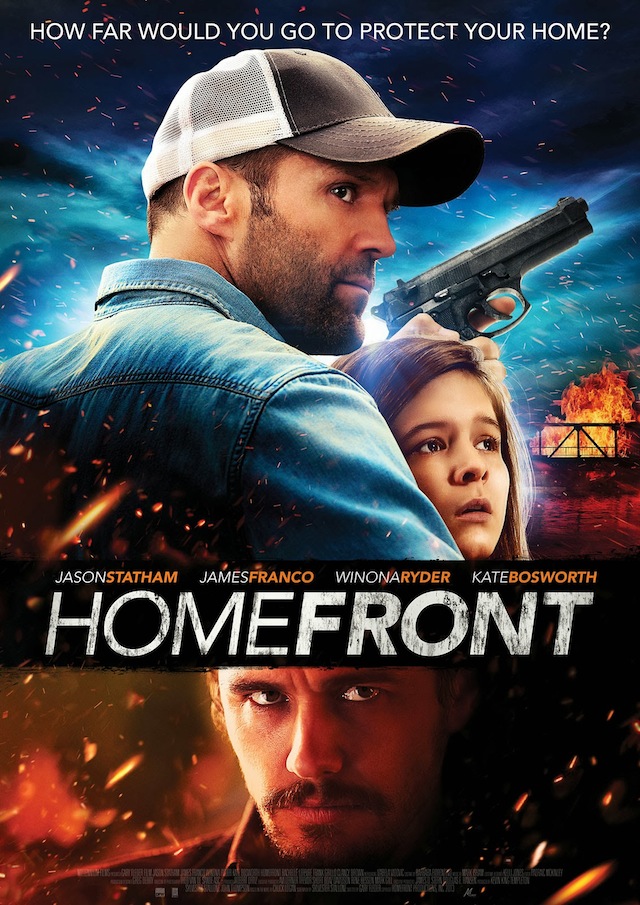 Anytime Jason Statham headlines a movie, you can bet your money it’s an action-packed fight fest. Although the trailer opening sequence has been carefully crafted to look like any other family film, it doesn’t take long before this perception is torn to shreds.

Statham (wish we could call him Straatham) plays Phil Broker, a former drug enforcement agent who makes a quiet living with his daughter in an obscure neighborhood. Trouble ensues when he crosses path with Morgan Bodine (James Franco), a drug lord who’s hellbent on making life miserable for Broker. What better way for these men to settle scores than with fists and guns? Enjoy.

Picking up where The Hobbit: An Unexpected Journey left off, this second part of the Lord of the Rings prequel sees Bilbo Baggins (Martin Freeman) attempting to reclaim his land from the evil that is Smaug. Gandalf the Grey (Ian McKellan) and the group of dwarfs accompany him in this quest. The elves join the fray (it’s been awhile, Orlando Bloom) and the movie inadvertently ties in the source of all evil in Middle Earth – the One Ring. Be sure to catch the complete Lord of the Rings trilogy before you embark on your own journey through The Hobbit prequels. 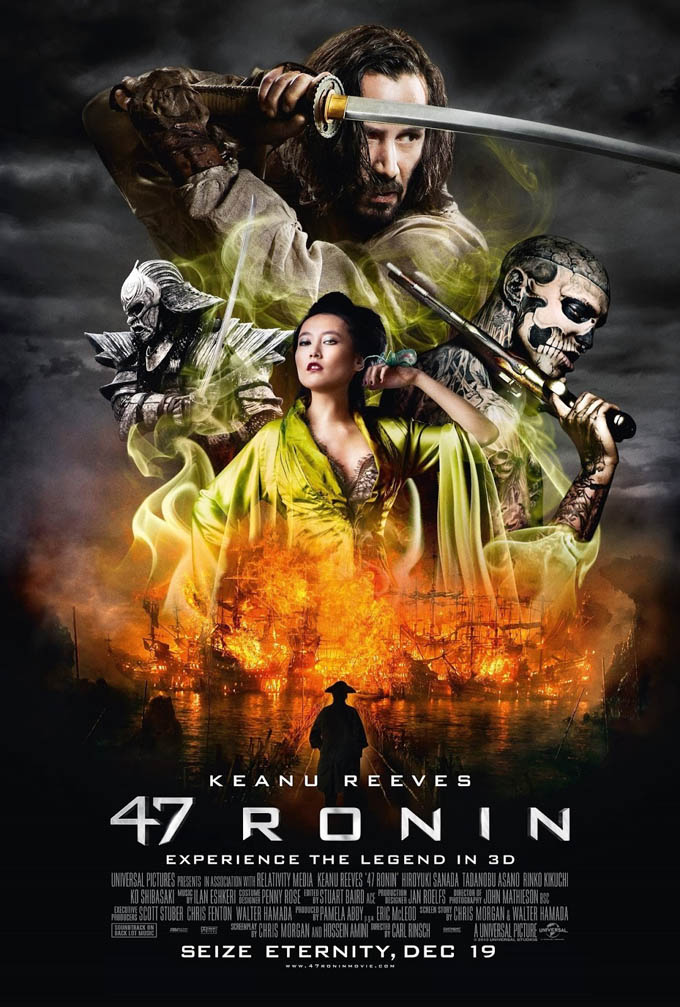 The term “ronin” refers to a samurai with no lord or master during the feudal period in Japan. In this film starring Keanu Reeves, a bunch of samurai slash their way through powerful and mystical enemies to avenge the death of their master by an evil shogun. It’s heartening to see Keanu Reeves looking youthful despite his 49 years of age, as well as the supporting cast of Hiroyuki Sanada, a stalwart in many Hollywood films that incorporate Japanese elements, and Rinko Kikuchi, last seen in this year’s The Pacific. We’re sure everyone has been thoroughly surprised by the teaser posters of this movie, and so are we. Funnyman Ben Stiller has his hands full as director and main actor of this heartwarming movie, a departure from his usual comedy flicks. He plays the titular character Walter Mitty, who daydreams as a form of escapism from his mundane life. Haven’t we all done that? The plot picks up when his job, along with that of his co-worker Cheryl (Kristen Wiig), are on the line. Mitty goes on a global adventure, stirring together reality with his dreams in order to save the day. With its stellar cast, American Hustle looks set to be a year-end hit. Christian Bale, ever the method actor, puts on the pounds to play Irving Rosenfeld, a con man who, along with British partner Sydney Prosser (Amy Adams), is enlisted to assist the FBI. The bureau’s agent Richie DiMaso (Bradley Cooper) brings them into the intense and crazy world of powerbrokers and the mafia. While the plot is shrouded in secrecy, it’s good to see Jennifer Lawrence, Hollywood’s top actress right now, making her presence felt in this film.