Humanity faces imminent danger in not one, not two, but THREE of this month’s movie picks! Check them out and find out for yourself if the human race makes it.

Dawn of the Planet of the Apes 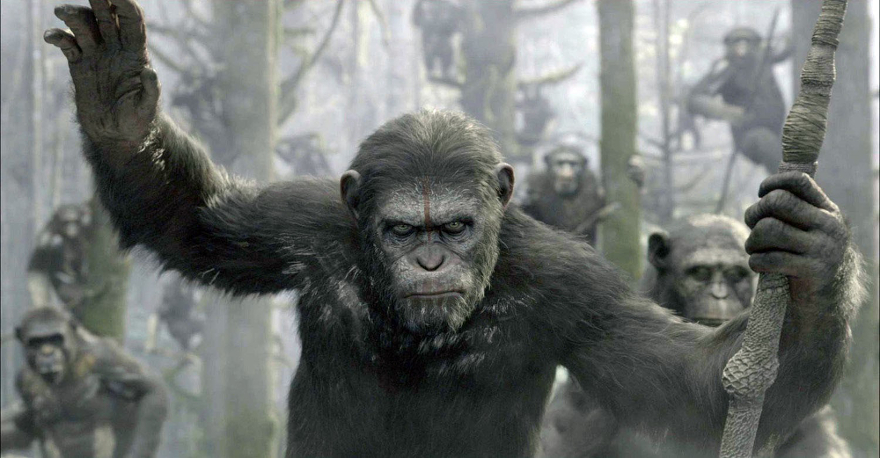 There has been much debate going on between evolutionism and creationism, but whichever side of the coin you fancy, there’s no denying that homo sapiens are presently the superior beings on Earth. Ironically, despite all our technology and history, we are still a delicate race that would struggle to survive in environments that animals thrive in. Dawn of the Planet of the Apesexamines how different things would be if roles were reversed and humans were at the mercy of primates instead.

Andy Serkis, best known for providing authentic motion capture for other characters such as Gollum from Lord of the Rings, returns to play the role of Caesar, an intelligent and genetically evolved ape. Humanity has been almost wiped out thanks to a virus outbreak a decade earlier, and the remaining survivors live in fragile peace with the apes. This peace is soon broken and war ensues as the two species fight to determine who will dominate life on Earth. When it comes to creating animated movies, you’ve got to hand it to the Japanese, who meticulously flesh out every byte of computer generated imagery without compromise. Space Pirate Captain Harlock has already been lauded by veteran director James Cameron, himself involved in the production of Avatarand its upcoming sequels. For the record, Cameron has described this movie as “mythic, epic and visually unprecedented”.

The storyline is set in the future, at a time when traveling at the speed of light is a reality and humans have colonized other planets. 500 billion humans begin their journey back to Earth as the universe’s resources decline, but an authoritarian government issues sanctions that bar humanity from repopulating their own planet. Enter Captain Harlock, the mysterious space pirate who, along with his skull-baring flagship, could prove to be the key to changing the fate of the human race.

We thought we’d seen the last of legendary actor and pop icon Clint Eastwood, who at the age of 84, really should be enjoying his retirement years. But lo and behold, Dirty Harry continues to amaze us with his directorial vision, even though he’s way past his prime. If you haven’t seen his past works, check out Gran Torino and Million Dollar Baby.

Bringing the real-life story of the four-man band, The Four Seasons, to the silver screen, this flick speaks volumes about how the New Jersey boys came together to build up the iconic group, including their triumphs and struggles along the way. Definitely a fitting tribute to one of the most successful rock and roll groups of our time. 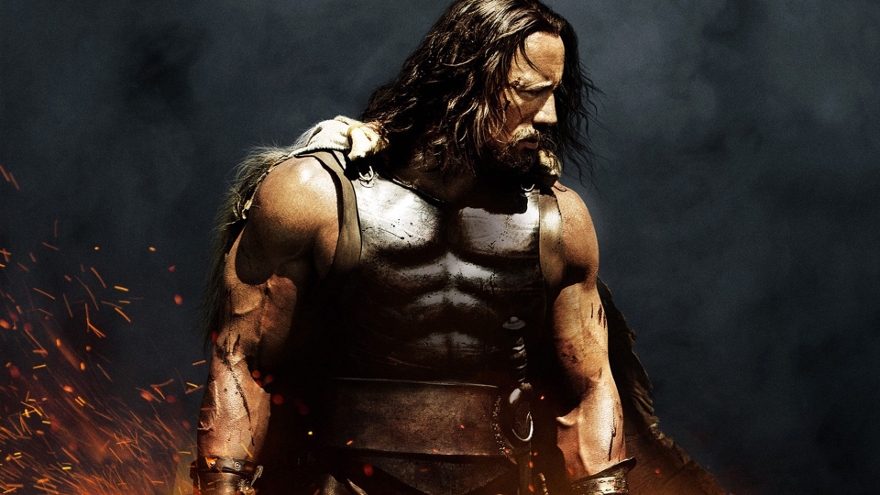 Ever since he made the switch from professional wrestling to acting just over a decade ago, Dwayne “The Rock” Johnson has enjoyed commercial success in Hollywood, earning a multitude of leading roles thanks to his chiseled physique and good looks. Even with his buff body, Johnson put himself through an intense and rigorous workout regimen to attain the god-like body necessary to play Hercules.

For the sake of those unfamiliar with Greek mythology, Hercules is essentially a demigod who is the son of the god Zeus and the mortal Alcmene. As a demigod, his strength surpasses that of a mortal and he’ll have to draw upon it to defeat a tyrannical warlord. Based on the comic series of the same name by Steve Moore, expect grittier, more grounded action, and less divine intervention from the gods of Olympia.

Guardians of the Galaxy 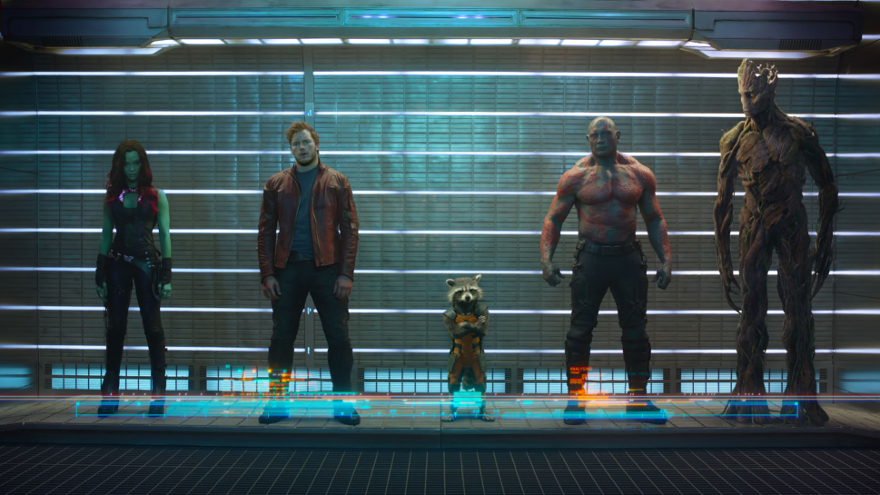 Ask anyone to name you a Marvel superhero and you’re likely to hear names like Captain America, Thor and Iron Man spring up. Unlike the abovementioned mainstream superheroes from the Marvel Cinematic Universe that we’ve come to love, the heroes in this movie are a bunch of misfits, in part thanks to their appearance. We could never imagine a gun-toting raccoon kicking ass, but that’s exactly what you’ll get in this comic adaptation.

In this lead-up to The Avengers sequel, space adventurer Peter Quill (Chris Pratt) steals an orb that’s wanted by villain Ronan the Accuser (Lee Pace). The orb obviously holds immense power, and in order to keep it from falling into the wrong hands, Quill must band together with a ragtag bunch of four alien-looking characters to save the universe.