This month’s movie picks features two talented directors who also write, produce and star in their films. Read on to find out who they are. 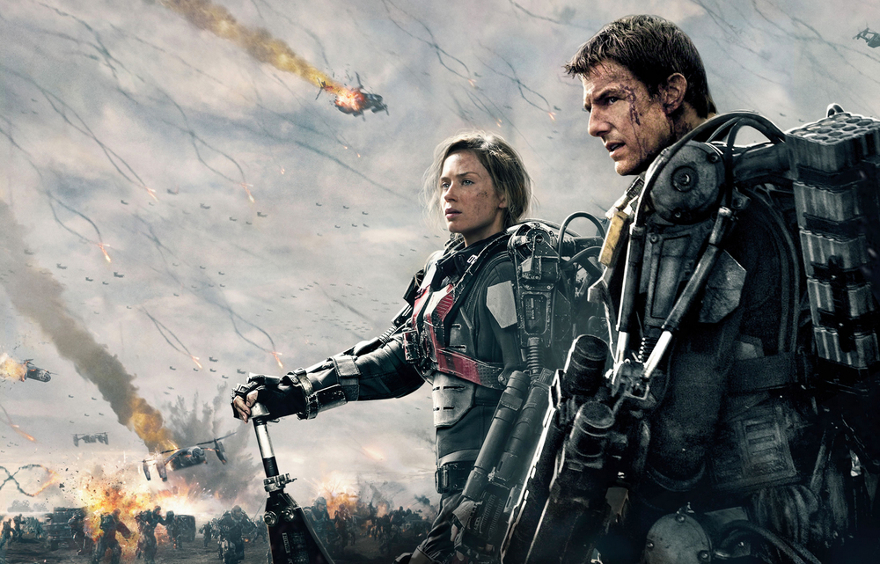 Even at the age of 52, the youthful looking Tom Cruise is relentless in playing leading roles in action movies, with Mission: Impossible and Jack Reacher sequels lined up down the road. For now, we’ll be content with seeing him attempt to save the day over and over again alongside Emily Blunt in Edge of Tomorrow.

This sci-fi action movie sees Earth in a losing battle against an alien race. Major William Cage (Cruise) is an officer who is sent into battle and dies within minutes. Fortunately for Cage, he finds himself thrown into a time loop that forces him to go through the same battle over and over again. With each death-and-life cycle, and together with help from Special Forces soldier Rita Vrataski (Blunt), Cage becomes more adept at taking on the enemy. Interesting storyline, but we’re sure there’s a hidden subplot along the way. 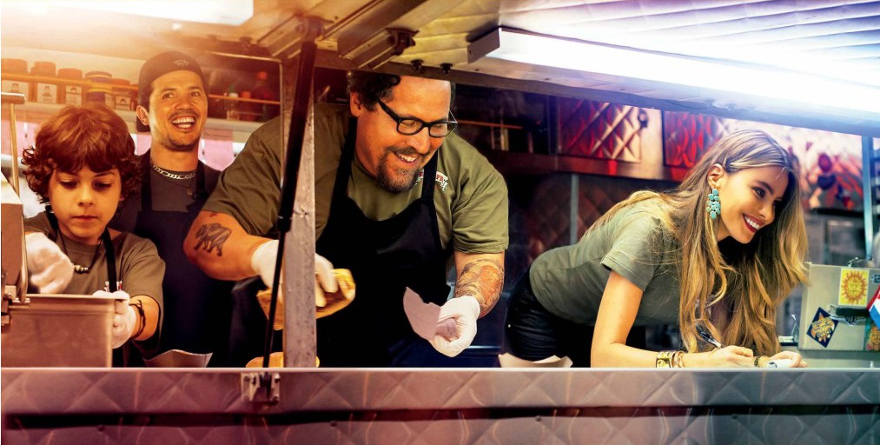 Jon Favreau started out writing and directing indie films before making his foray into mainstream movies. He’s been a favorite of Hollywood, creating blockbusters such as Iron Man and Iron Man 2 and bringing long-waited success to the superhero genre. We sensed trouble when Favreau announced that he was not directing Iron Man 3, and look how that movie turned out.

Favreau once again validates his credentials by writing, directing, producing and starring in Chef. The comedy revolves around chef Carl Casper (Favreau), who quits his job at a prominent Los Angeles restaurant after refusing to compromise his creative integrity for the owner. In a bid to regain his passion and piece back his estranged family, Casper sets up a food truck business with ex-wife Inez (Sofia Vergara), good friend Martin (John Leguizamo) and son Percy (Emjay Anthony). Look out for cameos by Robert Downey Jr, Scarlett Johansson and stand-up comedian Russell Peters.

A Million Ways to Die in the West

The talented Seth MacFarlane has brought us endless laughs through his movie Ted and TV series Family Guy. This month, he makes his return to the big screen with A Million Ways to Die in the West and shows off his versatility yet again by co-writing, directing, producing and starring in the film. We’ll be keeping on eye on him and crossing our fingers that he makes a mark on other movie genres in the future.

In A Million Ways to Die in the West, MacFarlane plays Albert, a cowardly sheep farmer whose girlfriend leaves him when he backs out of a gunfight. Albert soon finds his courage and falls in love with a mysterious woman (Charlize Theron) who rides into town. When the woman’s husband, a notorious outlaw (Liam Neeson) comes to seek revenge, Albert must put his new-found courage to the test and face the gun-slinger that stands between him and his love. While we have mixed feelings about Channing Tatum being cast as Gambit in a future X-Men film, we can’t deny his on-screen chemistry with Jonah Hill was a hit with the audience in 21 Jump Street. The duo stole the show with their antics as fumbling cops going back to high school.

For this sequel, the officers Schmidt (Hill) and Jenko (Tatum) go undercover yet again, this time at a local college. Their bromance becomes shaky as Schmidt gets involved with the bohemian art major scene and Jenko meets someone special on the football team. Besides cracking the case, the two cops will have to figure out if their partnership can last or if it will crumble. 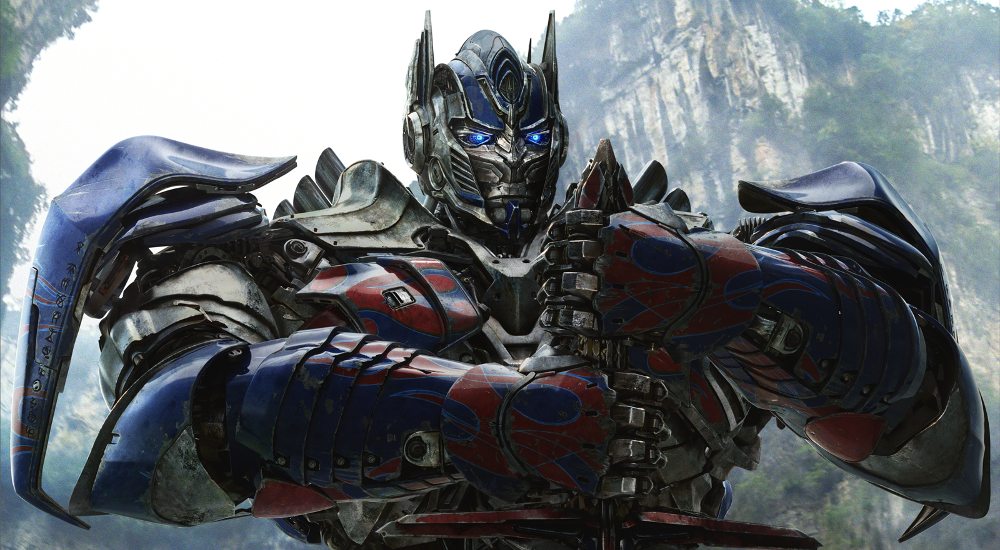 We applauded Michael Bay’s efforts to bring Transformers to the silver screen back in 2007, and even remember gushing over the scene where Megan Fox popped the hood of Bumblebee, all in slow motion. Alas, the two sequels that followed fell short of expectations, and we heaved a sigh of relief when Bay announced that he was done with the series. But money talks and it’s hard to say no to a cash cow like the Transformers franchise, it’s hard to say no. Bay effectively had to eat his words, and went ahead to film this fourth Transformers movie. While the trailer looks pretty impressive, we hope it won’t be a meltdown like Bay’s speech at Samsung’s CES.

Mark Wahlberg is the lead actor this time, as automobile mechanic Cade Yeager. He inevitably discovers Optimus Prime while salvaging an old truck and sets off a chain of events that sees Autobots battling Decepticons yet again. Fanboys will finally be treated to the introduction of the Dinobots, a force to be reckoned with in the original comics and cartoons.