Behold, the summer blockbuster movies are here! Superheroes, super-monsters and storybook characters are all the rage this month. Enjoy! Critics who said there was no need for a Spider-man reboot ate their words when they saw the movie two years back. Well, the sequel to the reboot has finally hit cinemas and we’re sure the reception would be more favorable this time. Real-life couple Andrew Garfield and Emma Stone reprise their roles as Peter Parker/Spider-man and Gwen Stacy respectively, showing the same amount of chemistry whether or not the cameras are rolling.

Following closely to the comic books, Spider-man has plenty to deal with (as usual). From the emergence of Electro (Jamie Foxx) to facing an old-friend-turned-nemesis Harry Osborn (Dane DeHaan), Spider-man has to keep the city safe while spending time with Gwen. No easy feat for the struggling superhero. A third film was just announced and is slated for a 2016 release. 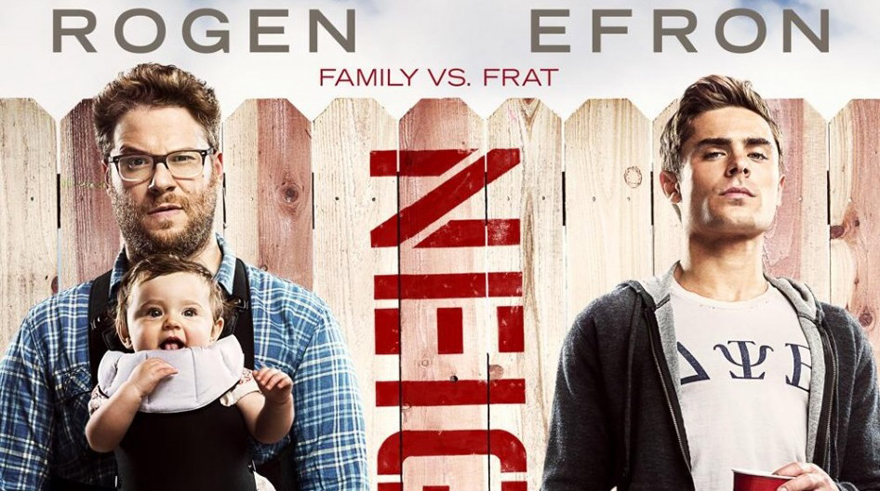 One would easily assume that Seth Rogen would be playing the neighbor with an attitude problem, since he often plays the role of troublemaker or immature adult. Not this time. Rogen plays Mac, a pretty normal fellow who is settling down with his wife Kelly (Rose Byrne), until trouble comes in the form of Teddy (Zac Efron) and his group of fratboys.

The fraternity throws party after party and disturbs the peace, eventually winding up in a conflict with Mac, who often asks them to lower the noise. Chaos ensues, and you’ll get to see plenty of crazy antics that will leave you in fits of laughter. 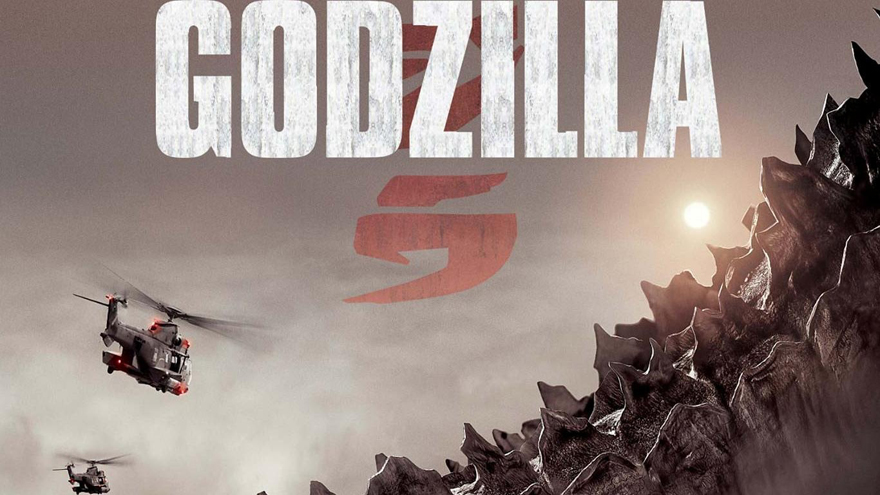 Godzilla has been a worldwide pop culture icon since it first appeared on film in 1954. Although the 1998 Hollywood adaptation didn’t quite live up to expectations, the upcoming release looks set to bring out the true monstrosity of this creature and satisfy our appetite for on-screen destruction of epic proportions.

Based on what we’ve seen from the trailer, the monster Godzilla appears to have been the result of nuclear radiation fallout. Godzilla’s sheer size and appearance makes it look like a villain, but we got a feeling it’ll be playing the anti-hero this time, fighting off other creatures of unreal sizes. Don’t believe us? Check out the trailer for yourself.

X-Men: Days of Future Past The X-Men make their return to the silver screen, this time with characters from both the past and present timelines. Yes, our favorites from the X-Men trilogy will join forces with their younger self from X-Men: First Class. Men will watch it for the adrenaline-pumping action, while women…well, we’re sure they will watch it for Hugh Jackman.

In the movie, events in the present spell doom for humans and mutants alike. To prevent a catastrophic future, Wolverine (Hugh Jackman) is sent back in time to change history and prevent an event from leading to the disastrous future. Along the way, Long must enlist the help of a young Xavier (James McAvoy) and his arch nemesis Magneto (Michael Fassbender). Fan boys who’ve been longing to see the X-Men fighting against the robotic Sentinels will finally get their wishes fulfilled. 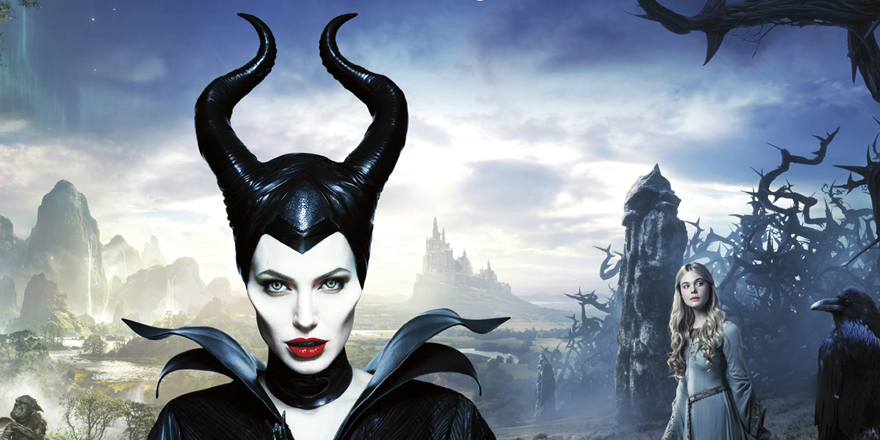 Having taken time off from acting to focus on her health, Angelina Jolie is back and better than ever as the titular character in Maleficent. And boy, does she bear close resemblance to the original character from Disney’s Sleeping Beauty. But beyond appearances, we’re sure Jolie will do a fine job fleshing out the character to a modern, perhaps grown up audience.

Once a pretty woman with a heart of gold, Maleficent’s life took a turn for the worse when an invading army broke the peace of the land. She becomes the land’s fiercest protector but is betrayed and has her heart hardened to stone. She takes revenge by cursing Aurora, the daughter of the invading king’s successor. As Aurora grows up, Maleficent realizes that the young girl holds the keys to peace in the kingdom, and possibly to her own happiness as well.