A top director returns with an epic sci-fi movie this month, which, together with other conspiracy-based movies, will keep audiences on the edge of their seats. Acclaimed director Christopher Nolan has been wowing everyone with mind-boggling blockbusters like The Prestige and Inception. He also revived the Batman franchise and has a knack for using the same actors in his movies, Michael Caine for instance.

Based on the trailer, it seems that Earth is standing on its last legs and the only way for mankind to survive is to find a new habitable planet. This heavy responsibility falls on Cooper (Matthew McConaughey) and Amelia (Anne Hathaway), explorers who have to use a newly discovered wormhole to make an interstellar voyage. With Nolan at the helm, you can be sure that he has something up his sleeves which will leave audiences pondering about the show long after the credits have rolled. 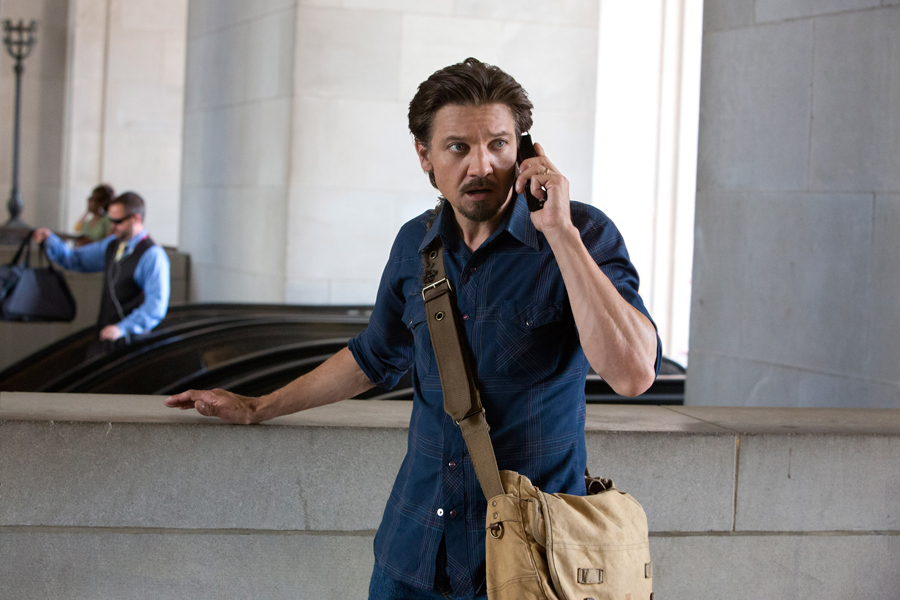 Sometime in the 90s, real-life journalist Gary Webb got himself into a bit of a fix when he uncovered the CIA’s role in importing and selling cocaine into the United States to fund the Nicaraguan Contras rebel army. Rather than sweep everything under the carpet, Webb chose to expose the government agency and went public with his evidence. What followed was a vicious smear campaign that eventually led to his suicide. Kill the Messenger is Hollywood’s re-enactment of the series of events that unfold, with the severely underrated Jeremy Renner cast as Webb. 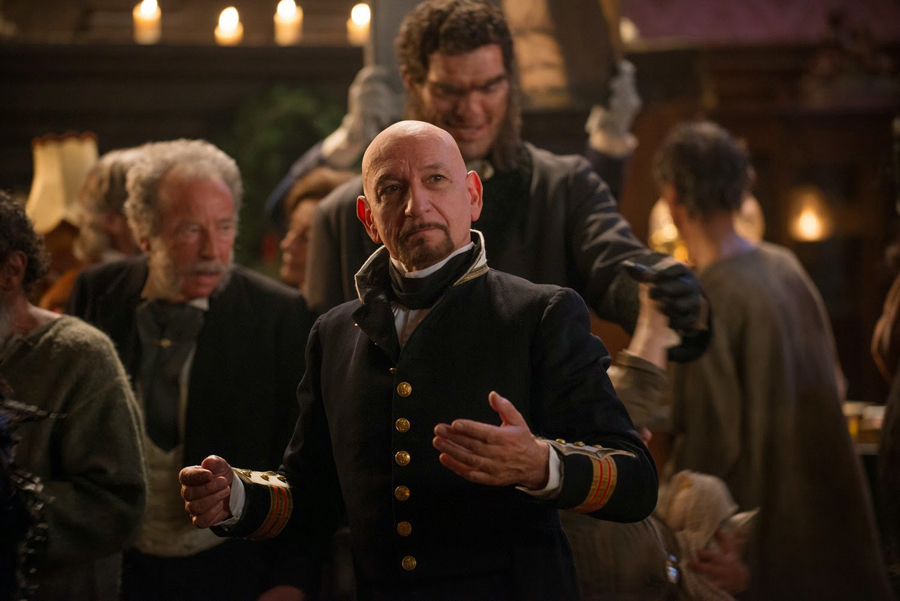 Based on a short story by Edgar Allan Poe, Stonehearst Asylum tells the tale of Edward Newgate (Jim Sturgess), a medical school graduate who goes to work at a mental institution. Enamored by colleague Eliza Graves (Kate Beckinsale), Edward soon learns that things aren’t what they seem in the asylum. For one, the real head of the institution, Dr. Salt (Michael Caine) has been locked away. This film also stars Sir Ben Kingsley and his son, Edmund. 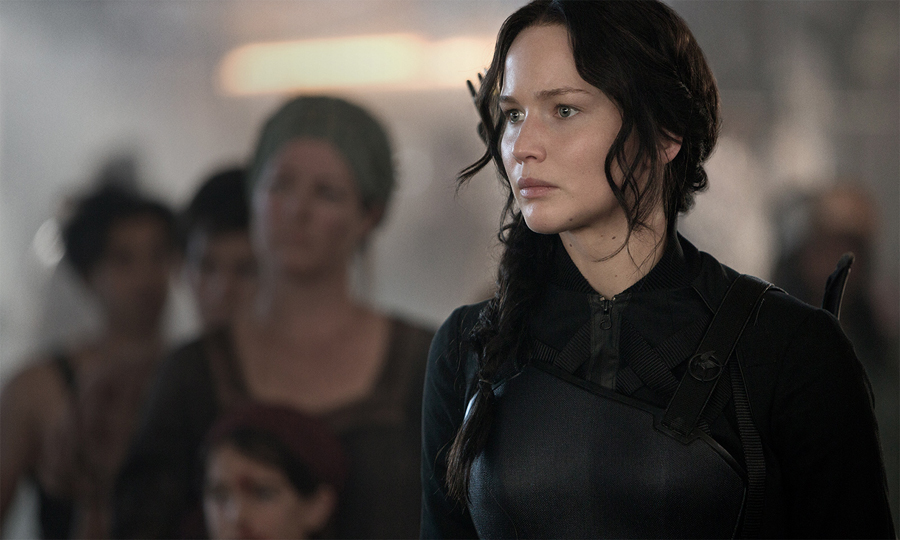 At the conclusion of last year’s The Hunger Games: Catching Fire, Katniss Everdeen (Jennifer Lawrence) took down the Capitol’s surveillance systems and discovered that a rebellion was growing to fight against the dystopic govenrment. She also found out that game-master Plutarch Heavensbee (played by the late Philip Seymour Hoffman) was, in fact, a rebel himself.

With the fight for freedom weighing on her shoulders, Katniss has to be a shining beacon of hope yet again and save the nation’s citizens as well as her “lover”, Peeta Mellark (Josh Hutcherson). 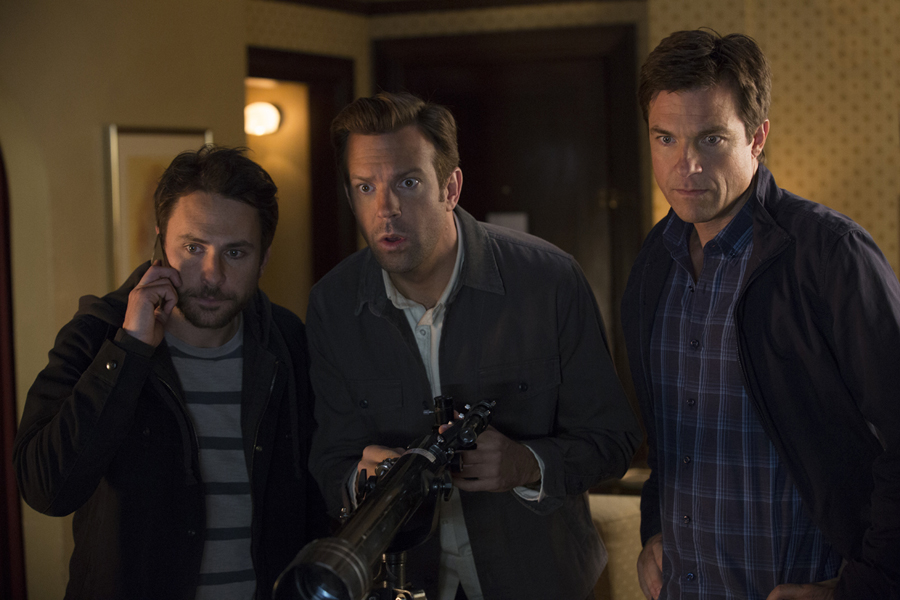 Funnymen Jason Bateman, Charlie Day and Jason Sudeikis played overstressed salarymen in the original Horrible Bosses, plotting murder on their employers to little success. In this sequel, the trio have decided to start their own business, but when an investor bails on them, the tree hare-brained entrepreneurs decide to hatch a plan to kidnap the investor’s son, collect the ransom money and regain control of their company. Good luck, boys.