One of this month’s album releases will be out on the old-school cassette in addition to the usual formats. Read on to find out which artist it is. 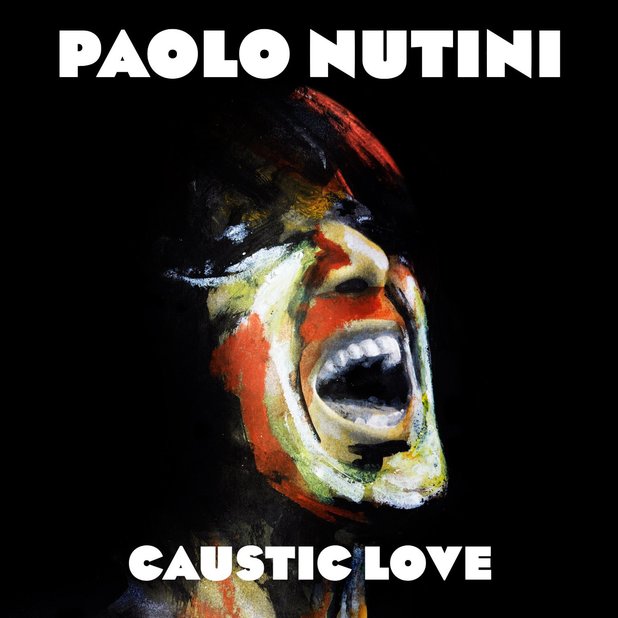 Good things come to those who wait. It’s been five long years since Scottish singer-songwriter Paolo Nutini released a full-length album, and this year, he returns with his third album, Caustic Love. If these performances of Iron Sky and Better Man are anything to go by, Caustic Love will be setting ears on fire. His latest single Scream (Funk My Life Up) has got more groove than the underside of a pair of work boots; more groove, anyway, than one would expect from a 27-year-old. Great Scot, Paolo will be going places. 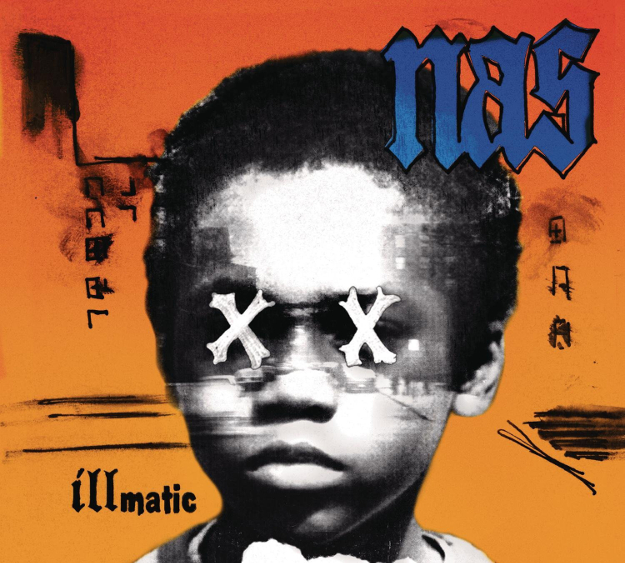 Nas marks his twentieth anniversary in the music industry with Illmatic XX, a two-disc special that contains completely remastered tracks, remixes, unreleased demos and freestyles. It’s only fitting then, that the album title pays homage to his debut album while adding the roman numerals XX to signify his two decades as a rapper. Definitely one for the collectors. Having been plagued with several delays and recording label issues, we’re glad to hear that Iggy Azalea’s debut album, announced back in December 2011, is finally hitting the shelves later this month. The rapper first hit the scene with her mixtape Ignorant Art, having left school and Australia to pursue her passion for rap in the United States. Word is that Iggy reached out to her Murder Bizness co-rapper T.I. for direction on her debut album. Hopefully she kills it. 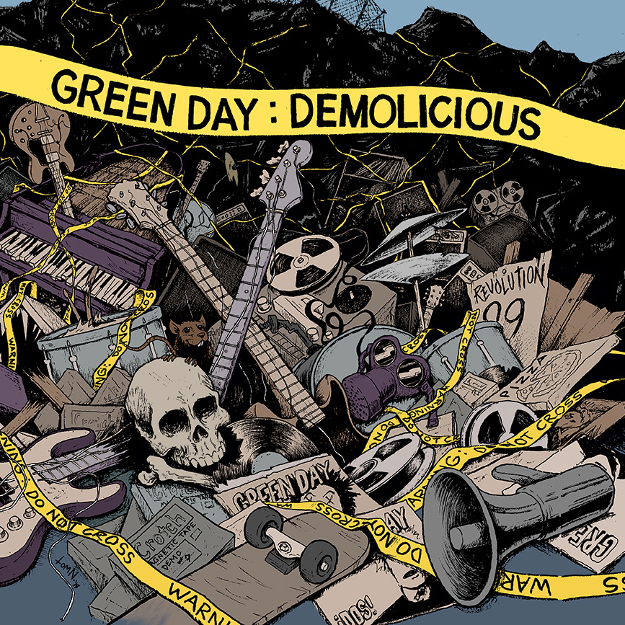 Following the success of their recent album trilogy ¡Uno!, ¡Dos! and ¡Tré!, longtime punk rockers Green Day have taken it a step further by releasing a collection of demos based on songs from those albums, with the bonus of a previously unreleased track. Demolicious will be out on Record Store Day, a day that pays homage to the record stores that were a hit before the advent of digital formats, and will be available in colored vinyl, CD and get this – the cassette. Time to find an old cassette player that works, and find it fast! Riff Raff is holding nothing back for his second album, which is also his first under a major recording company. The heavily tattooed rapper professes that he’s gone “from nothing to becoming this shining star”, and puts together an album filled with collaborations with the likes of Wiz Khalifa, Big Sean, Snoop Dogg and Skylar Grey. There’s no confirmed tracklist yet, but we’ll leave you with the first single from Neon Icon. Enjoy.