The year is drawing to a close and music artists are scrambling to release their albums in time for Christmas. We picked out five artists whose albums hit the stores this month. 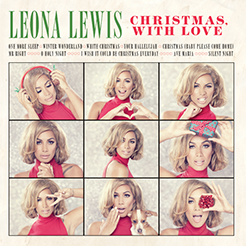 It wasn’t too long ago when Leona Lewis first arrived on the scene as a contestant on The X Factor. Since winning the singing competition, she has made waves with her powerful vocals and lovely personality. Lewis’ latest album marks her departure from her previous management company and she is now represented by Syco Music headed by Simon Cowell. Fans of Lewis can look forward to Leona’s fifth studio album, which she will start working on next month. 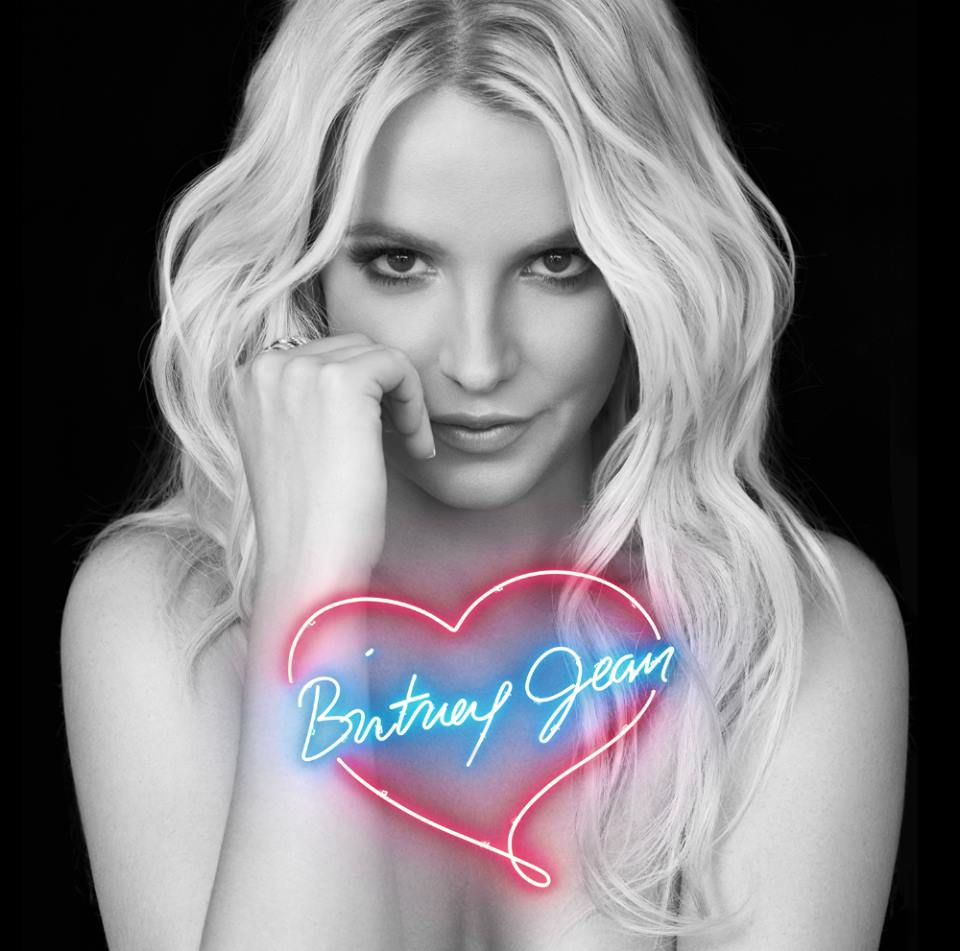 The pop princess makes her return with an eighth studio album to satiate the music crowds. This time, Spears brought on rapper and Black Eyed Peas’ front man will.i.am as executive producer – he even features in one of her tracks. No lazy artist herself, Spears has co-written all the songs in this album and has shown her versatility in venturing into other musical genres and styles. She may not be the innocent young girl she was all those years ago, but we’re thankful she has picked up the pieces of life and is far from the train wreck she was when she buzzed her head. 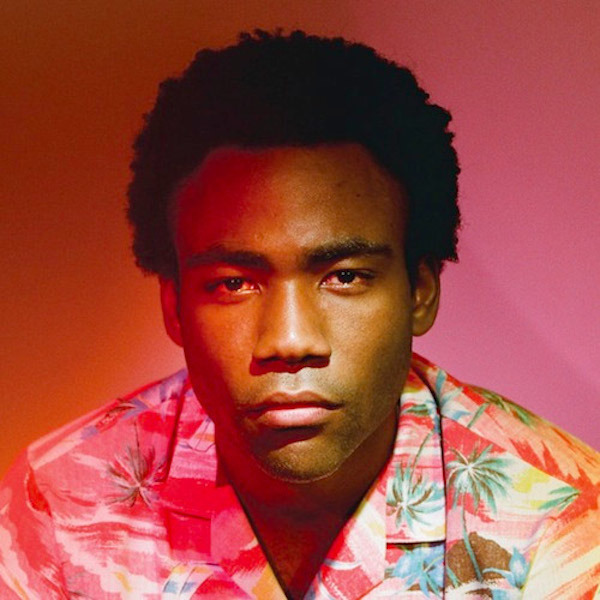 Childish Gambino, whose real name is Donald Glover, has done it all at the age of 30. From being a writer for the hit TV series 30 Rock to starring on Community and performing stand-up comedy, Gambino was even at one point at the center of a viral campaign to play the role of Peter Parker in the Spiderman reboot. Adding to his repertoire of talents is his music ability, evident in his previous album Camp, released two years ago. Look out for this man, he might just spring another surprise on us. Having been in the music industry for over 20 years, R. Kelly certainly knows how to deliver to the R&B crowd. His latest album is a fine example of that, with tracks that feature Ludacris and Kelly Rowland amongst others. In a recent interview, Kelly admitted to making an upcoming country album, citing that country music told stories and he himself was infatuated with it. We’ll see how that turns out. 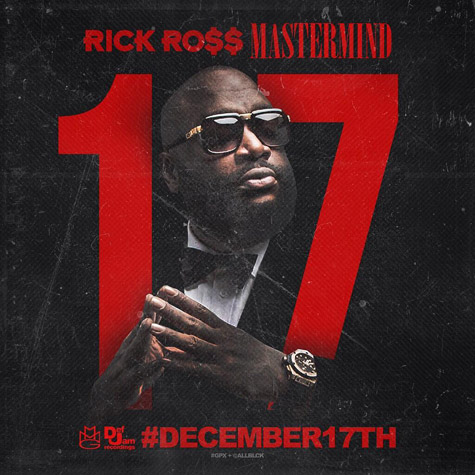 The big man returns with a self-professed masterpiece of an album. We certainly hope the rapper delivers as promised and shuts his critics up. Despite his previous feud with 50 Cent, Ross has shrugged it off as “buffoonery” and has put his focus on money-making instead. We hope Ross has wised up, having been embroiled in controversies such as the supposed date rape lyrics on one of his songs which led to him being dropped by Reebok as an ambassador.