Judging from the backstories of some of this month’s pick of album releases, even music artists have real issues to deal with. Find out who they are. Singer-songwriter Robin Thicke became a household name last year thanks to his song Blurred Lines and a raunchy performance with Miley Cyrus that shot the act of twerking into the realm of the mainstream. Not long after that, the smooth operator hit a rough patch in his personal life – allegations of infidelity eventually led to a separation from his wife of nine years, Paula Patton. It’s apparent his latest album is dedicated to Patton and that each track is an attempt to win her back. But we’re not quite sure if it’s working on Patton, or the fans. Michael Jackson. Elvis Presley. Amy Winehouse. The list of musicians who have departed this world prematurely has left a gaping hole in the music industry. It’s chilling to learn that Australian crooner, Sia, could have made it to that same unfortunate list, having abused alcohol and drugs leading her to the verge of suicide back in 2010. Thankfully she’s in a better state of mind now, releasing her first album in four years to optimistic initial reviews. Unlike almost every other artist, Sia will not be appearing in the videos and press shots for this album, letting her voice do all the talking, which is fine by us. 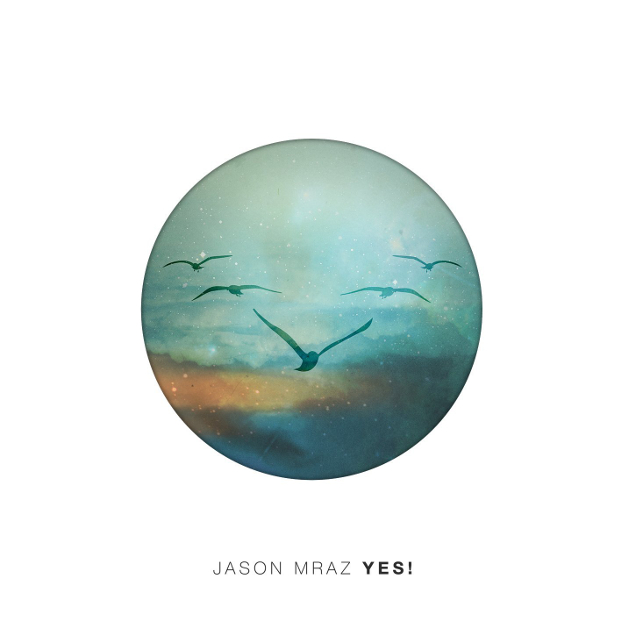 Jason Mraz has certainly come a long way since his early days performing at a San Diego coffee house. The social activist has belted out hits such as “The Remedy (I Won’t Worry)” and “I’m Yours” that continue to resonate with listeners today. True to Mraz’s style, his upcoming album, YES!, contains intimate, acoustics tracks produced with his friends from female folk band Raining Jane. Perfect listening material on relaxing weekend afternoons.

Morrissey: World Peace Is None of Your Business
Scheduled release: Now in stores 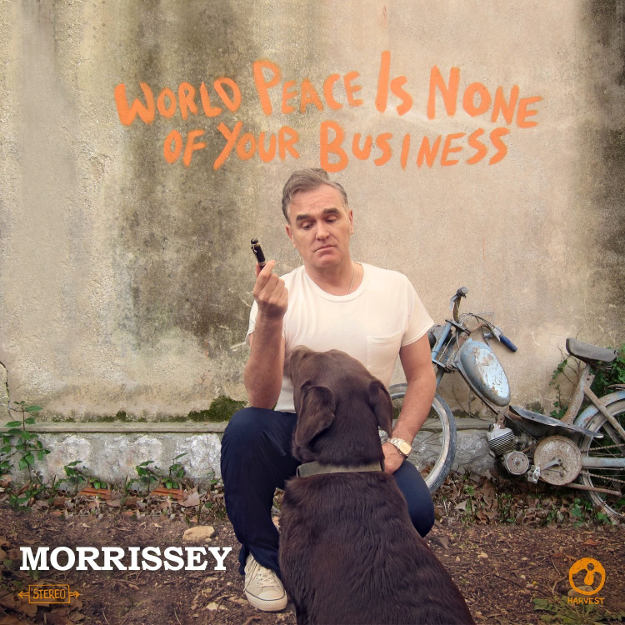 For his latst album, Morrissey brings his outspoken personality to the table, guns blazing. His lead single “World Peace Is None of Your Business” makes mention of how one should “work hard and sweetly pay your taxes”  and “each time you vote, you support the process”. Bearing in mind that the man is one of the biggest critics of the Royal Family that he once labeled “benefit scroungers”, it seems this album is but a thinly veiled middle finger to the people up there. 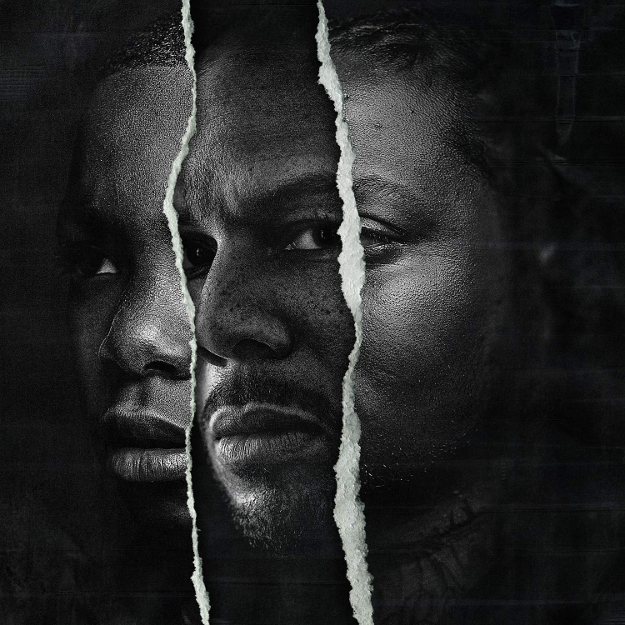 Hip hop artist and actor, Common, has attributed the concept of his tenth and latest studio album, Nobody Smiling, to his troubled hometown of Chicago. In a move to put the spotlight on Chicago, Common has made it a point to feature new artists from the city, as his way of giving back.