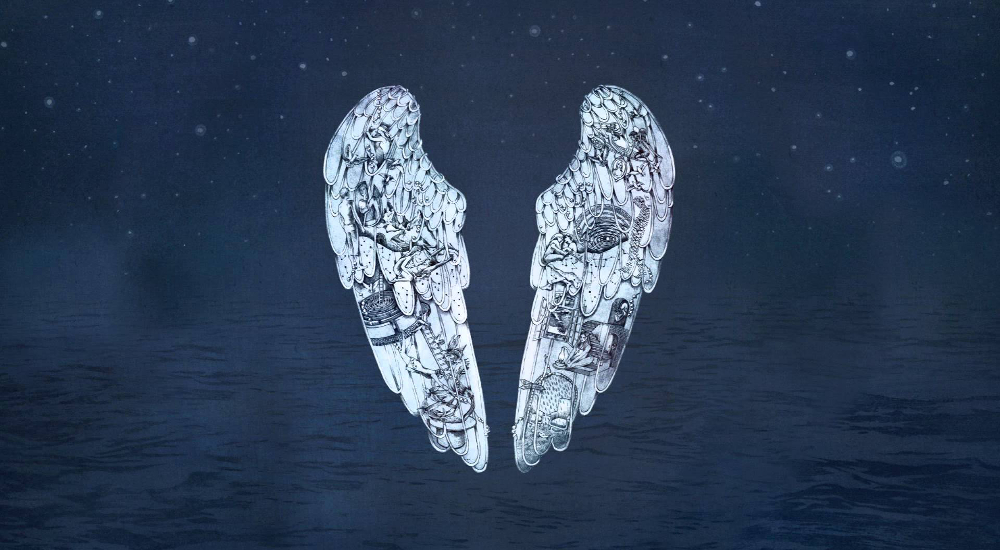 Dutch DJ Nick van der Wall, better known as Afrojack, is finally releasing his debut album this month. The highly ranked DJ isn’t one to mince his words, having responded to critics who claimed that all DJs do is hit the play button. Afrojack made a defense for fellow DJs like David Guetta and Skrillex, saying that he’s never seen them play a prerecorded set and telling the critics not to talk about stuff they don’t know about. Afrojack describes this album as “the purest form of my music”, we’re looking forward to pure Afrojack.