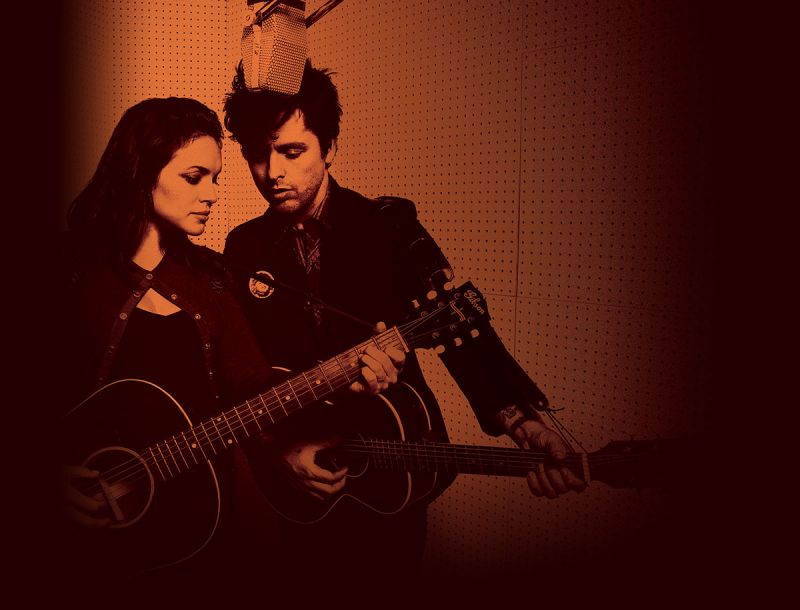 Eminem has been hard at work for his next album, which shares a similar title to his album released in 2000, The Marshall Mathers LP. The rapper pulls out all the stops for this album, and has featured other artists in his album, including yet another collaboration with Rihanna. If you missed our feature on his latest single, Rap God, you can listen to it below. Brace yourself for supersonic-speed rapping. 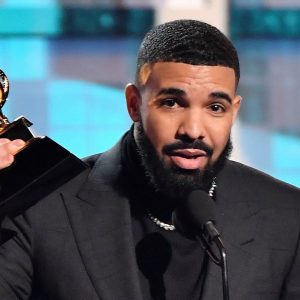