Change is the only constant, and this applies to musicians too. See which bands stay ahead of the game and which falter in old, familiar ground. Newcomer Jillian Rose Banks, or just BANKS for short, was listed as an artist to watch earlier this year. All things considered, we think she’s done a fairly reasonable job for her debut album release. Where she lacks in impressive vocals, she makes up for with clever electronic beats. Perhaps needing some time to warm up to the industry, you can bank on this young lady (no pun intended) to turn heads with her future albums. 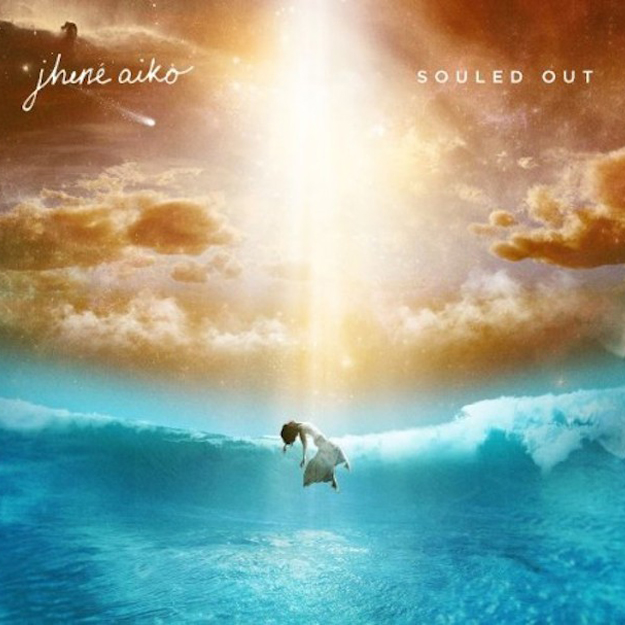 If you’re looking for slow-paced songs that won’t put you to sleep, give Jhené Aiko’s latest album a spin. Her songs blend together buttery-smooth lyrics with a well-paced, steady rhythm that keep listeners hooked. We got all emotional and could identify with the poignancy of the track Promises, which features vocals from the singer’s daughter Namiko and late brother Miyagi. British rock band The Kooks has a new drummer in Alexis Nunez and new producers in Luke Pritchard, Inflo and Fraser T Smith, so it’s apt that their latest album is a departure from their usual indie rock. Tracks like Forgive & Forget and Down contain plenty of funk and are a welcome change, though the shift may take some getting used to for longtime fans. Interpol barely gets by with this album, dishing out middling tracks, perhaps under the guise of going back to the fundamentals. This, despite a four-year break that saw founding bassist Carlos Dengler leaving. Now a three-man band, it does seem like Interpol have to recruit or regroup to top the praises they received for their previous efforts. 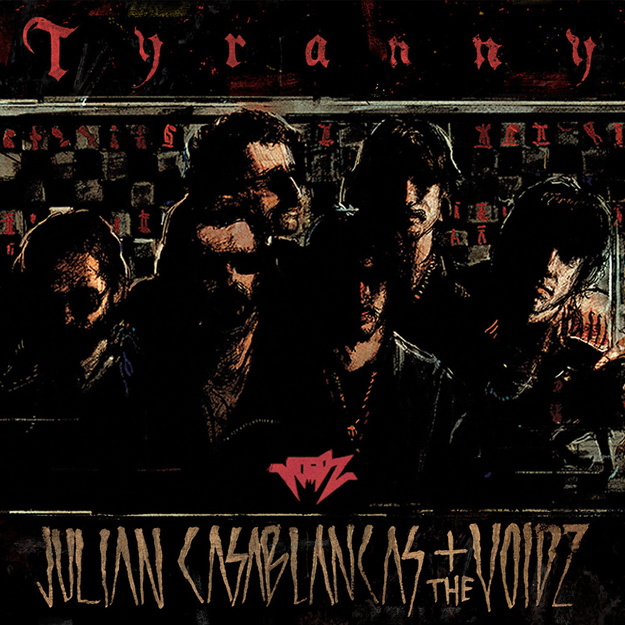 With such a hipster-sounding band name, one can safely assume that conventionalism isn’t on the cards for this band’s debut album. And rightfully so, considering that frontman Julian Casablancas is of The Strokes fame. The lead single Human Sadness is 11 minutes of experimental brilliance, with some disjointed elements peppered throughout the song but a nonetheless a track that’s worth its long running time.