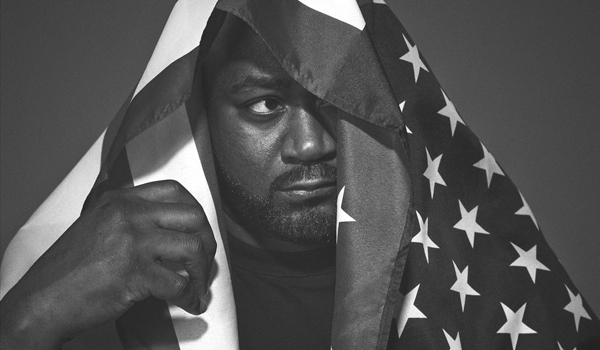 Ghostface Killah and BadbadNotGood might seem like an unlikely pairing for a collaborative album, but their work on Sour Souls looks set to be a runaway success. 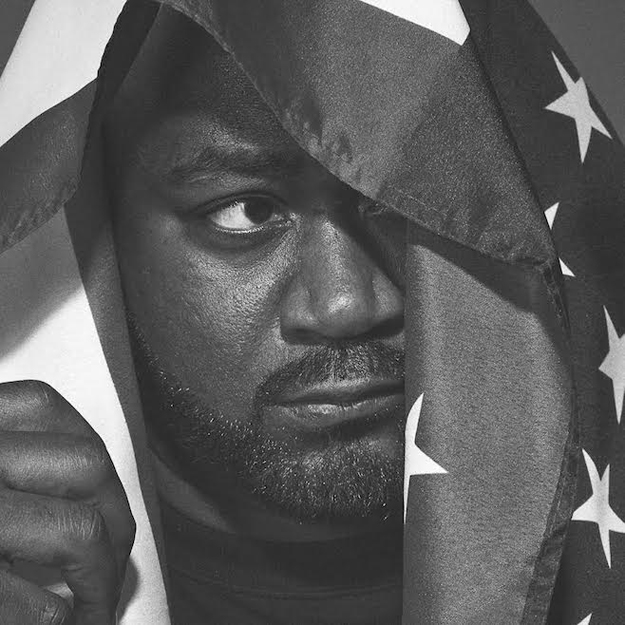 Rap legend Ghostface Killah of Wu-Tang Clan fame joins hands with hip-hop trio BadBadNotGood on this upcoming collaborative album, Sour Soul, and the results pack plenty of punch. For those unfamiliar with BadBadNotGood, they are instrumentalists who cleverly use the keyboard, drum and bass to produce deep and soulful beats.

Two tracks, “Ray Gun” and “Gun Shower”, are already available for listening, and they impress with sounds that are played out in a comfortable, almost laid-back pace. Ghostface Killah’s vocals don’t disappoint either, and this is hardly surprising, given that the veteran has just come off a long-awaited album with Wu-Tang Clan. Throw in cameos by artistes like DOOM and Danny Brown, and this album, a rare collaboration between vocalists and instrumentalists, is a keeper for sure. 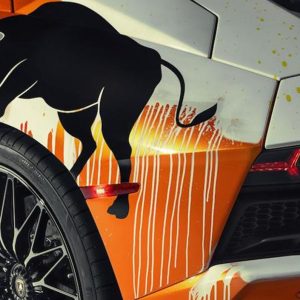 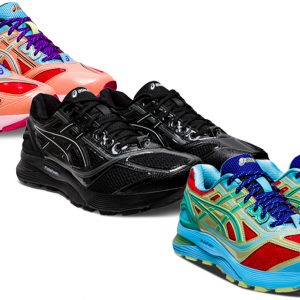